The Ministry of Blue Economy and Civil Aviation (MBECA) is pleased to announce the appointment of Ms. Maxine Monsanto as Belize’s first Director of Blue Economy. Ms. Monsanto holds a Master of Science in Marine Science, Policy and Law, from the University of Southampton in the United Kingdom, and has training certificates in multiple disciplines including Ocean Governance, Marine Policy, Environmental Policy, Public Policy Analysis and Project Cycle Management, Climate Change Adaptation, Sustainable Development, and Trade and Environment, to name a few. Monsanto has over 20 years of experience in national and international environmental agreements/public law and policy, climate change, sustainable development, environmental management, marine management, and ocean governance. 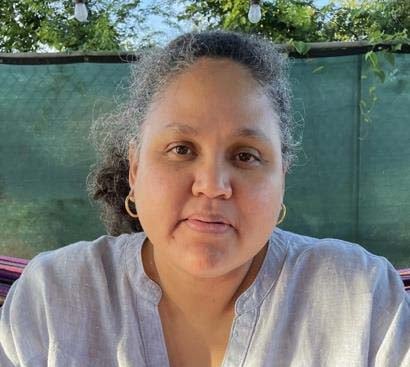 Monsanto commenced her professional career with five years as a marine biologist working in marine protected areas management with the Coastal Zone Management Authority and Institute and Belize Fisheries Department. Thereafter, she spent 15 years at the Department of the Environment (DOE), where she functioned in various management capacities ─ first as the head of the Project Evaluation Unit and later as the head of the Environmental Law and Policy Unit, with a five-year tenure acting as senior environmental officer.

Regionally, she has represented Belize as technical focal point on the Central American Commission for Environment and Development’s (CCAD) Seas & Biodiversity Technical Committee, and the Integrated Management of the Basin to the Reef of the Mesoamerican Reef System (MAR2R) Technical Committee. Internationally, she served as the liaison for several multilateral environmental agreements for which Belize is a party, some of which included the Global Partnership to Combat Marine Pollution (GPA), Convention for the Protection and Development of the Marine Environment in the Wider Caribbean Region (Cartagena Convention), and the International Maritime Organization’s International Convention for the Prevention of Pollution from Ships (MARPOL), and was a member of the United Nations Environment Programme’s Global Scientific Advisory Committee on Marine Plastic Litter and Microplastics. Monsanto returns to the post of Director of Blue Economy in the Ministry of Blue Economy and Civil Aviation with the benefit of experience gained from her recent secondment with the British High Commission Belmopan as their Climate Change Policy Adviser supporting the delivery of COP26. 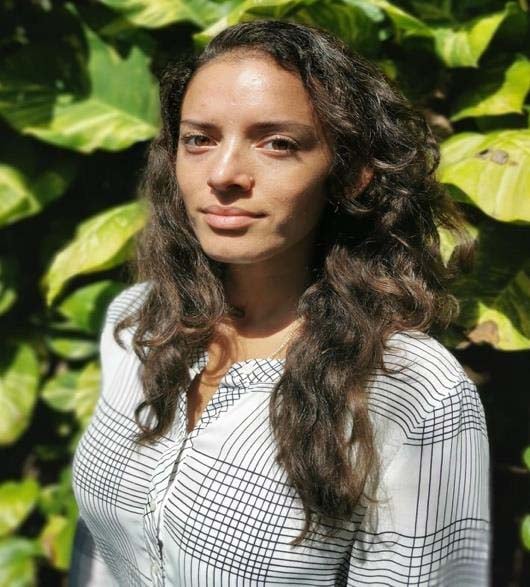 Jané (Hani) Salazar McLoughlin joins MBECA with over 10 years’ experience of working in marine conservation science and management in Belize. She graduated from the University of Belize (UB) with a Bachelor of Science in Natural Resource Management in 2016, followed by an Erasmus Mundus International Master of Science in Marine Biological Resources with a specialization in Management of Living Marine Resources in 2021.

Before joining MBECA as the Blue Economy Development Officer, McLoughlin was the Marine Biologist for the UB Environmental Research Institute where she was responsible for the coordination of monitoring activities within the Turneffe Atoll Marine Reserve. She has also been a member of various national committees and working groups in the marine resource management field. During her master’s program, she conducted a research fellowship with the Future Oceans Lab in Vigo, Spain, where she participated in projects involving climate vulnerability and adaptation and impacts and adaptations of fisheries to shifting stocks.

Both Monsanto and McLoughlin will play senior roles in leading the implementation of the country’s Blue Economy Policy and Strategy as well as its five-year Maritime Economy Plan.