The mother of a missing male has visited the San Pedro Police Station to identify and claim the remains of a person believed to be that of her son. Violet Jones explained to The San Pedro Sun that she believes the bones found on Wednesday April 10th by San Pedro Police are those of Matthew Gonzalez. Gonzalez has been missing since January 7, 2011. 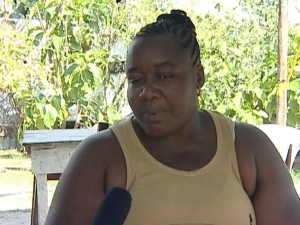 Police found the bones in shallow waters in the Boca Ciega area located on the southern tip of Ambergris Caye. According to Jones, the nearly complete set of bones are identifiable because of the denture fillings done on her son since he was 14 years. “When Matthew was 14 years old, I had him get a filling in his tooth. When I was called and told that the police found these bones in San Pedro and I told the police officer that the only thing I could identify Matthew by right now, is by his teeth. I say that’s the only thing I could identify him by because at this point, from two years ago, you can’t find nothing else on a bone that was in the water. I told the officer that the teeth should have ivory filling and then the teeth from the bones found has some ivory filling. Some of his teeth were also decayed. So those are the only things I was able to identify him by,” said a very distraught Jones. 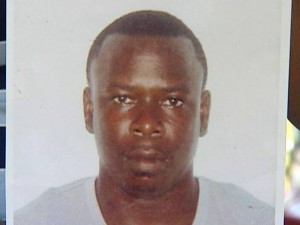 Gonzalez lived in San Pedro Town and the last time he was seen alive was on January 7, 2011 when he reportedly went fishing via boat in an area off northern Ambergris Caye. He never returned from that fishing expedition and has been listed as missing since. Jones explained that the discovery of the remains, if they are of her son, will bring some closure to the family. However, she added that there will be a lot of unanswered questions.

And while Jones is positive that the bones are that of her son, police are not 100% certain as yet. According to San Pedro police, the results from DNA tests are being awaited in order to confirm the identity of the person. For that reason, the bones remain at the San Pedro Police Station until those results can confirm who the person is. Local authorities have been working with the other families of missing persons to get buccal swabs to help them positively identify the bones.