The sitting of the House of Representative is ongoing at The National Assembly Building in Belmopan City. Several bills have been laid on the table including the proposal to establish a passport scrutinizing committee. Meanwhile a jubilant crowd of supporters of the Opposition, People’s United Party (PUP), gathered at the step of The National Assembly Building to protest against the government. 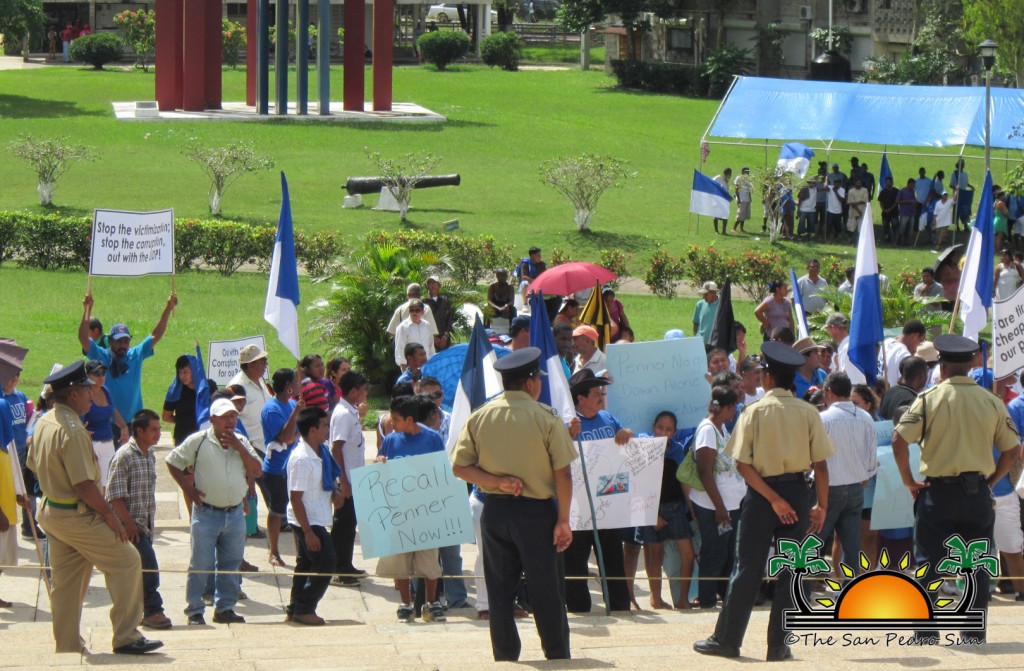 Speaking to the press, PUP Party Leader Francis Fonseca said that the protest is the “beginning” of several activities with the goal to “put the UDP out of office.” According to Fonseca, the Dean Barrow government has been “plagued” with “scandal after scandal,” and “has failed” to carry out their mandate to govern. 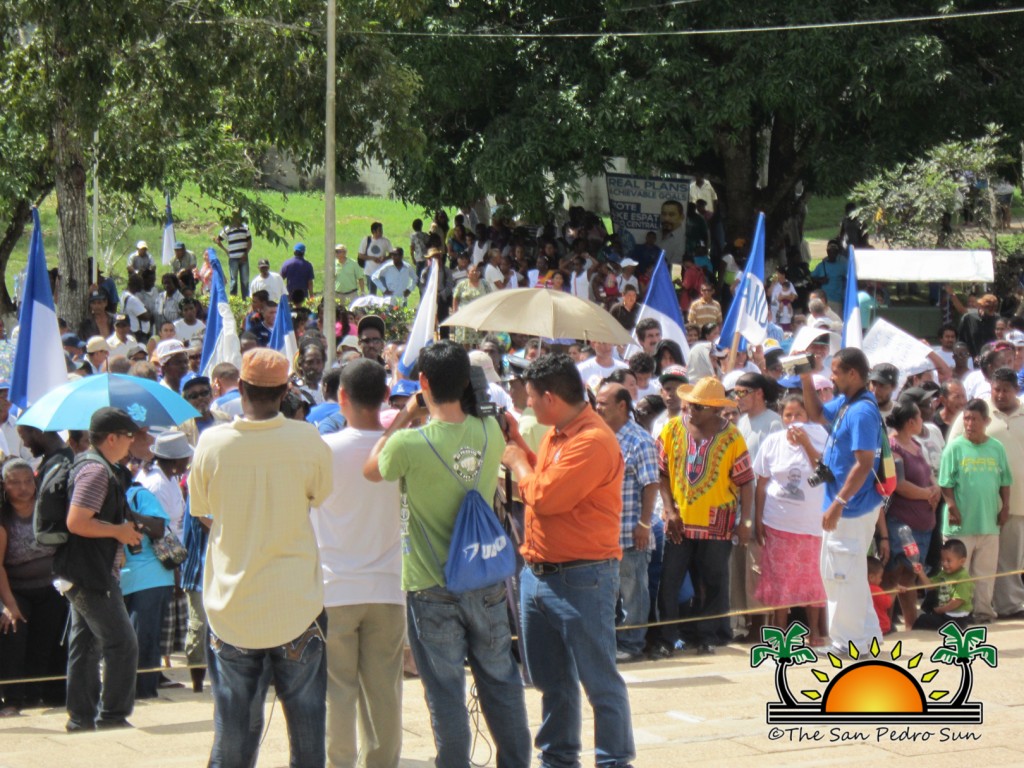 The PUP has said that they were expecting to mobilize over 1000 supporters. Speaking to the lack of numbers PUP Deputy Leader Julius Espat explained that protest was not about numbers but to register their discontent with the Barrow led Administration. 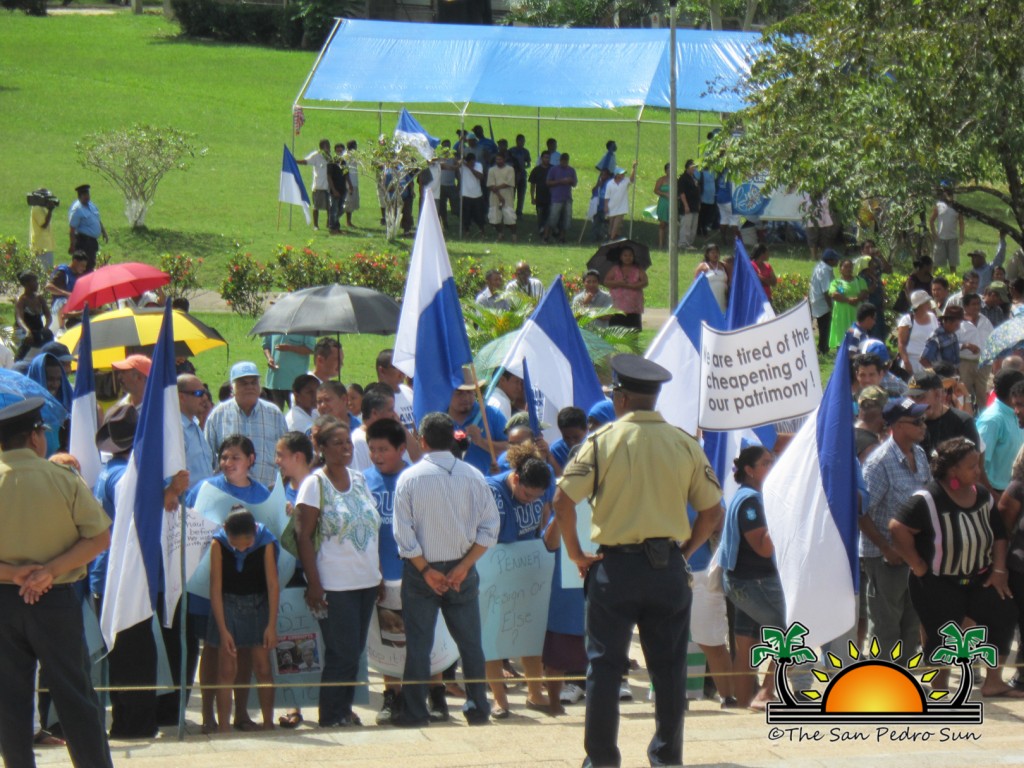 Meanwhile the PUP supporters protest outside of the National Assembly building, the sitting of the House remains in session. There were several bills presented for third and second readings as well as several right-offs.

The San Pedro Sun will have more update from Belmopan City.