The newly installed party leader of the United Democratic Party (UDP) Honourable Patrick Faber hosted a virtual press conference to announce that due to the COVID-19 pandemic there will be no mass gatherings or motorcades on Nomination Day on Wednesday, October 21st. 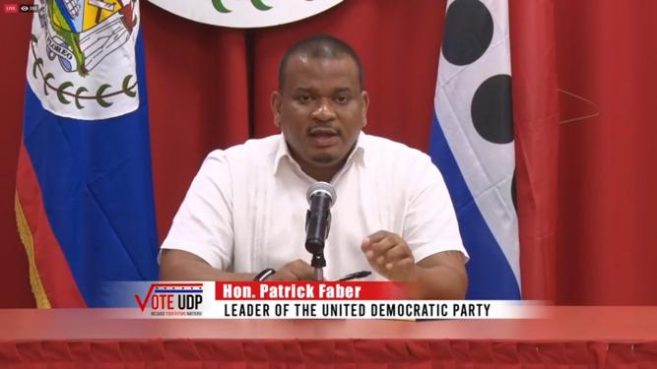 Faber explained that candidates will not be escorted to the various places for nomination by the usual fanfare associated with the said event. He explained that the candidates and their six nominators will head to their nomination stations quietly. The UDP party leader said that this decision was taken following a meeting on Saturday, October 17th. Some of the facts that contributed to this decision include the rising infection rate and the increase in the death toll, which is nearing 50 fatalities. Faber said they preferred not to risk their supporters with a potential super spreader event.

The UDP leader touched on election violence, referring to the incident in the village of Red Bank, Stann Creek District, where supporters of the People’s United Party (PUP) and the UDP clashed on Sunday, October 18th. “We want to caution our supporters and appeal to [the] wider Belizean [public] to let us keep this election very civil, and peaceful,” said Faber. 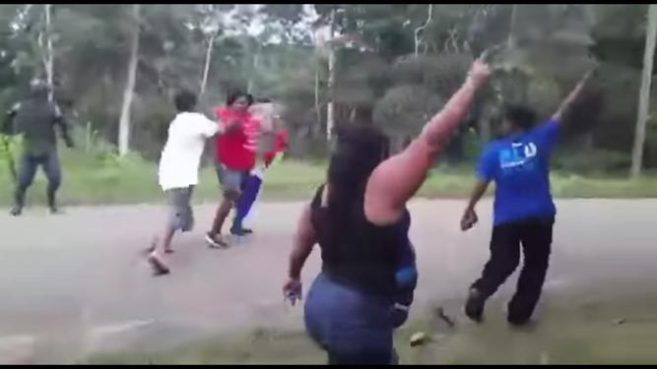 He said that some of his campaigners in Red Bank were agitated and baited the supporters of the Opposition which led to the brandishing of machetes, forcing police officers to fire two warning shots. 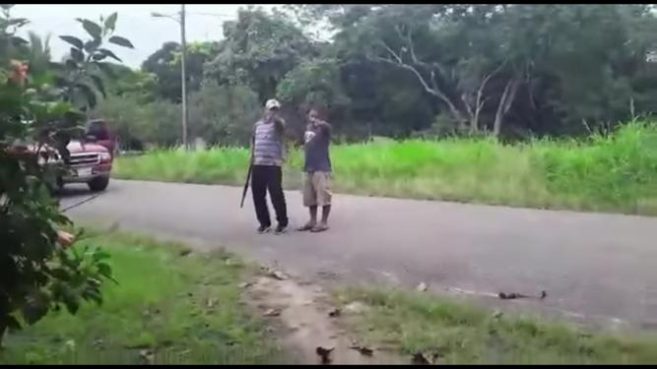 Faber did not condone the confrontation and appealed to his supporters to not be baited by the Opposition or anyone else, and to conduct activities by the UDP in a peaceful manner.

In Belize Rural South (Ambergris Caye and Caye Caulker) the two candidates for the seat are UDP Manuel Heredia Jr. and Andre Perez for the PUP.

Americans at home and abroad await US Presidential election results; Belizeans a week away from electing a new government