« Older: The role of women in Belizean and American politics; first American female elected as Vice-President
Newer: » Mid-way through the general elections; voter turnout is at a lull


As of 7AM, polling stations opened across the country for the 2020 General Elections. Today, Belizeans will elect a new government. With a total of 182,815 registered voters in Belize casting their vote at one of 421 polling stations, elections are scheduled to run through 6PM. Here in the Belize Rural South (BRS) Constituency the election process is moving forward with the three contestants ensuring maximum voter turnout. Contesting for BRS are Andre Perez of the People’s United Party (PUP), Manuel Heredia Jr. of the United Democratic Party (UDP) and Tom Greenwood Jr. of the Belize People’s Front. 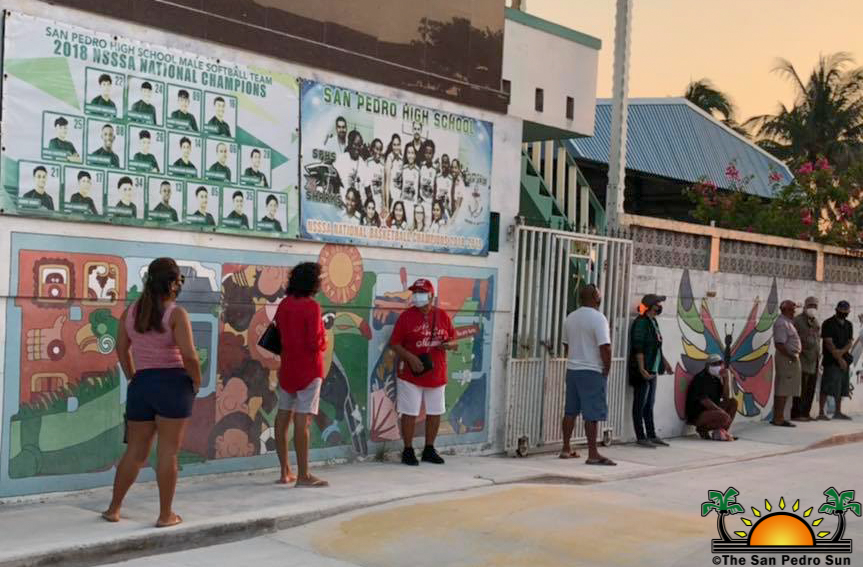 The BRS constituency is made up of Ambergris Caye, Caye Caulker and St. George’s Caye, with a total of 8,586 registered voters. 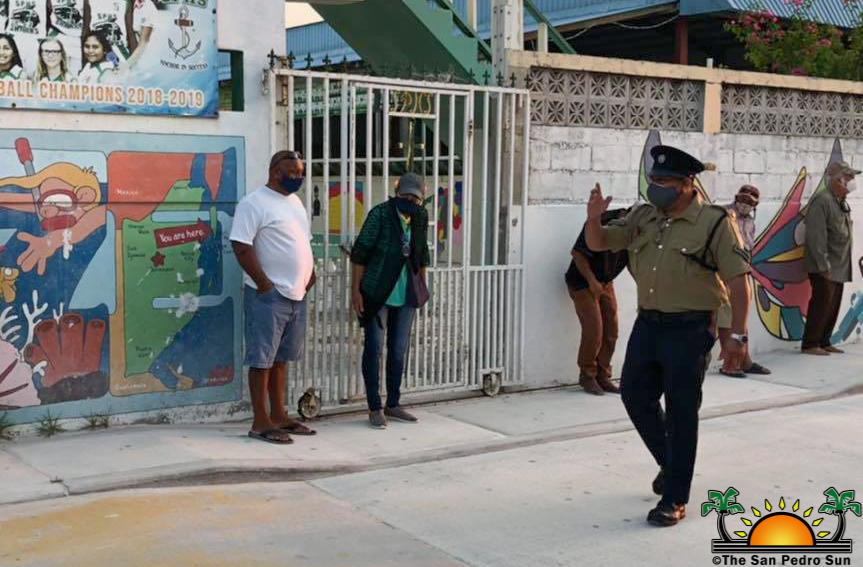 PUP Standard Bearer Andre Perez shared with The San Pedro Sun that their machinery has been very active and have been looking after everyone heading to the polls. “I’m feeling comfortable, very confident and was expecting the good turnout of our people and I think we have surpassed that already,” said Perez.

UDP incumbent Heredia has yet to visit polling area 37, as he has been in the neighboring island of Caye Caulker from morning. It is expected he will be on Ambergris Caye in the afternoon. No vote count was provided for BPF.
The San Pedro Sun will keep updating the public throughout the day as the election process continues.

Governor General approves re-registration process to be held in 2018