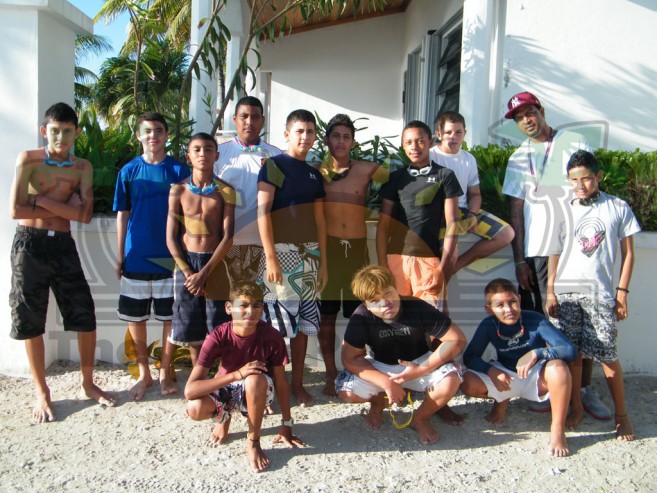 The race had two legs. The first leg saw competitors swimming from the Belize Yacht Club dock to Ramon’s Village where they made their way to land. From there, they ran/jogged/sprinted their way to the Boca Del Rio Bridge where the race ended at the basketball court. 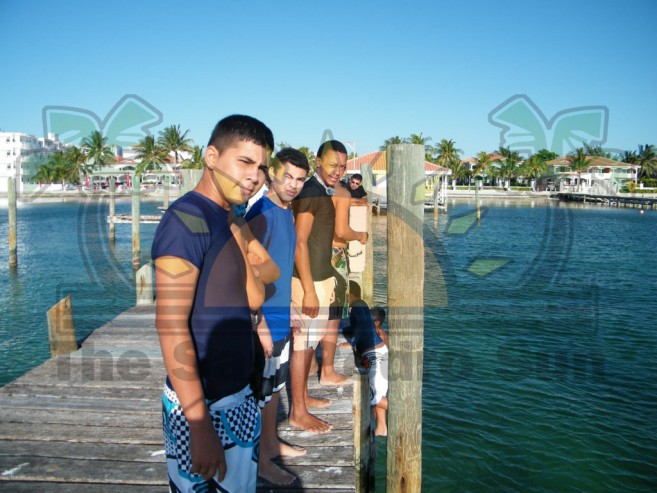 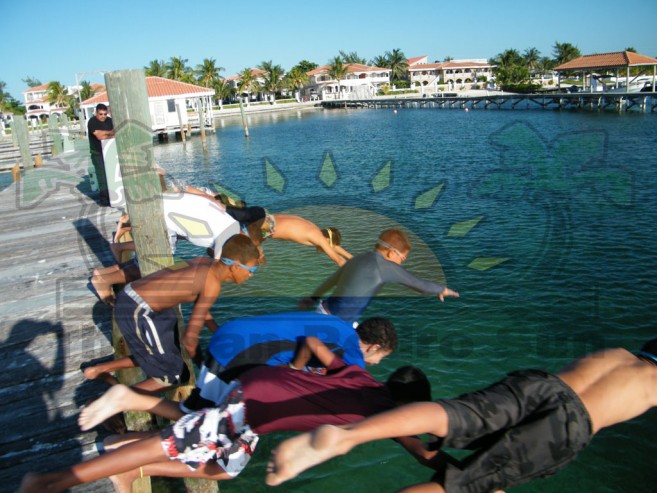 Competing in the 13 and under competition were: Chris Acosta, 9, Joey Gonzalez, 11, Elvin Vellos, 12, Jason Barrientos, 12, Johan Guerrero, 12, Zenedine Pinelo, 13, Axel Gonzalez, 13, and Anthony Rivero, 13. In the Under 17 criteria were: Kian Ancona, 14, Jason Estrada, 14, Byron Lara, 15, Alex Pineda, 16 and Joseph Alexander, 17.
Winning the swimming leg of the race was Alex Pineda with a time of 11 minutes. Finishing first at Boca del Rio overall was Byron Lara with a time of 20 minutes. 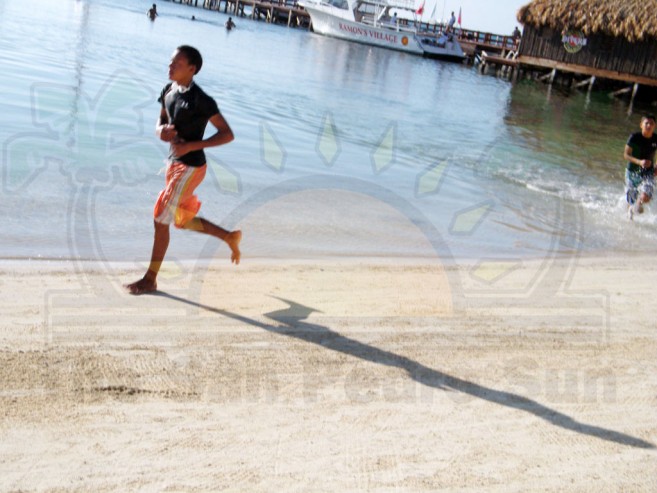 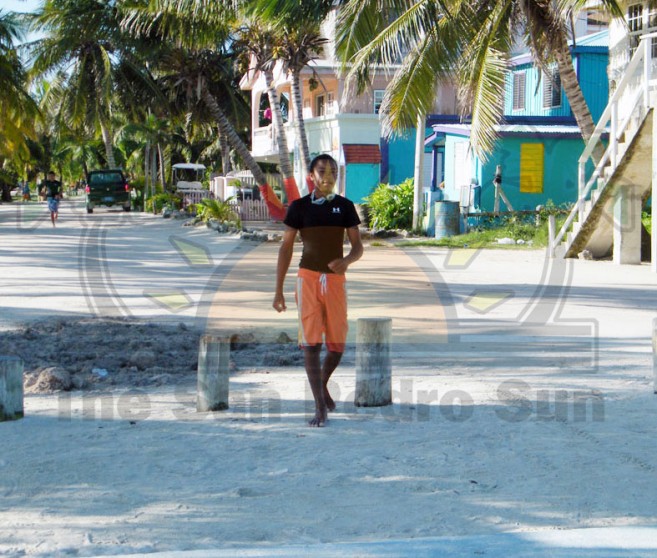 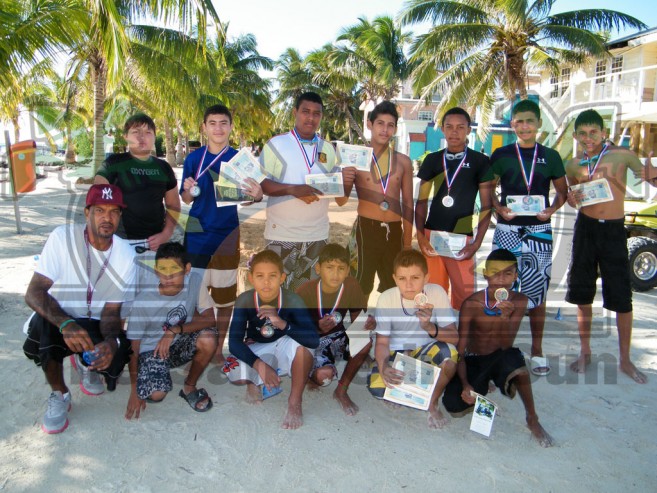 The Poor and Famous Youth Club moved to the island a little over two years ago, with the main objective of getting young people on the island positively involved through recreational activities as an alternative to drugs and alcohol. Founder and organizer Larry Sutherland informed The San Pedro Sun that he is presently working with over eighteen students on the island on a skill-building venture. The group accepts old, worn bicycles and he is training them on how the fix these bikes. It is their hope to take the bikes and open a bike rental company – owned by the kids and operated by the kids. Next for the group will be their Christmas Party and then preparations begin for next year’s sporting activities. For more information about the Poor and Famous Youth Club, Larry Sutherland may be contacted at 601-7351 or online at http://www.poorandfamous.bz.