The best of the best came out to play on Sunday, June 9th to participate in San Pedro’s first ever All-star basketball competition. The competition started at 5PM at the Angel Nuñez Auditorium, and it was a fun family night.
The crowd cheered loudly as basketball enthusiasts played in the different skill competitions. Luis Rubio (aka Kissie) represented the 6th form basketball team, and dominated the Slam Dunk contest. His high jumps to the rim made the crowd go wild. Equally exciting was the Free Throw competition. In this category players got a chance to be creative and shot from anywhere in the court without fears of penalties. The more style they used, the better the throw. In the end it was Afrie Black from the San Pedro High School basketball team that took the title and the trophy for this category. 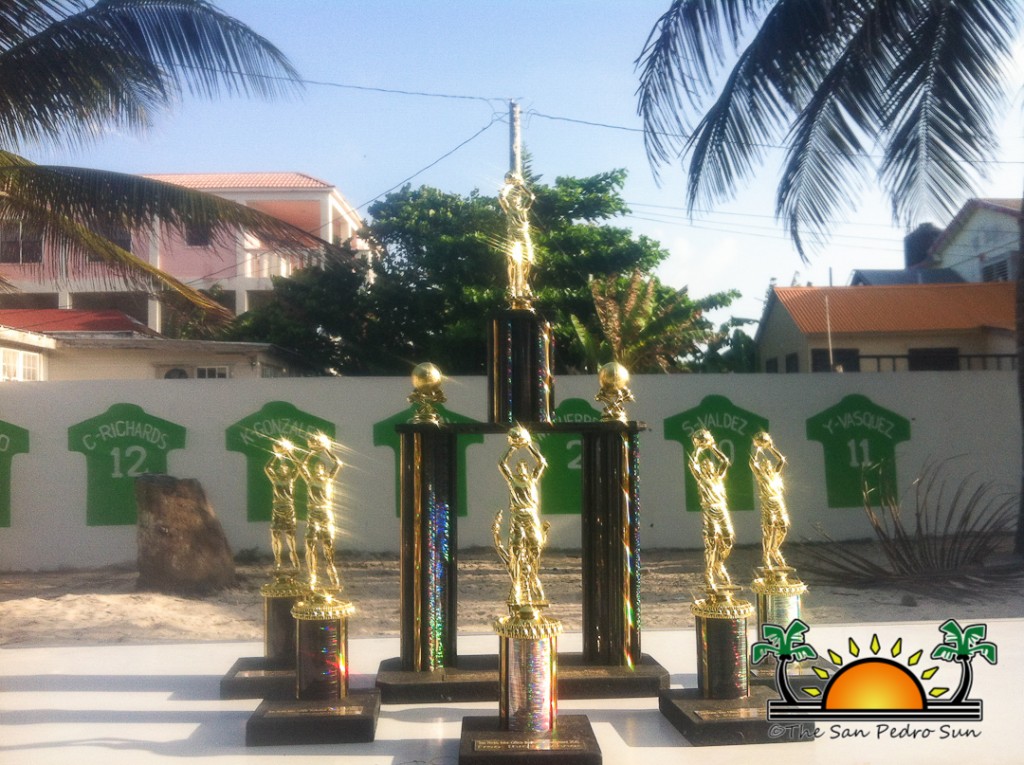 Andre Almendares from team Jaguars won both the three point competition and the points accumulation competition.
However, the night was not over yet, as the best players from across San Pedro took to the court to play in an All-star basketball game. The two teams (East and West) were sure to deliver a great game. It was an extremely tight game, but in the end, team West rose to victory in a 54-53 point game. Most Valuable Player for the event was Ron, aka “Big Ron”, from team Tarpon.
The night was a huge success displaying the talent of our various basketball players. Organizers would like to thank all those who came out to show their support. Great thanks go out to The San Pedro Town Council and Saija’s Construction for sponsoring the event.