Terror Squad takes the lead of the Copa San Pedro 2017


During the eighth week of Copa San Pedro, six games took place at the Ambergris Stadium in San Pedro Town. The first two were played on Thursday, October 26th. 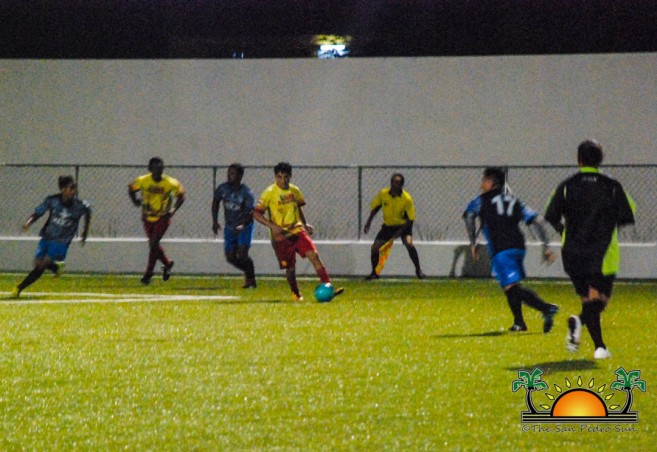 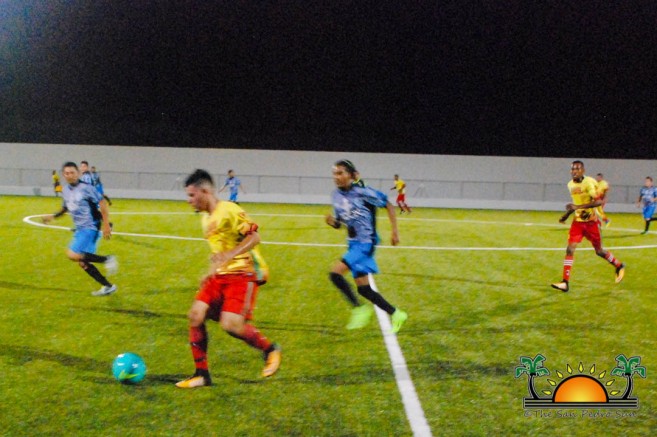 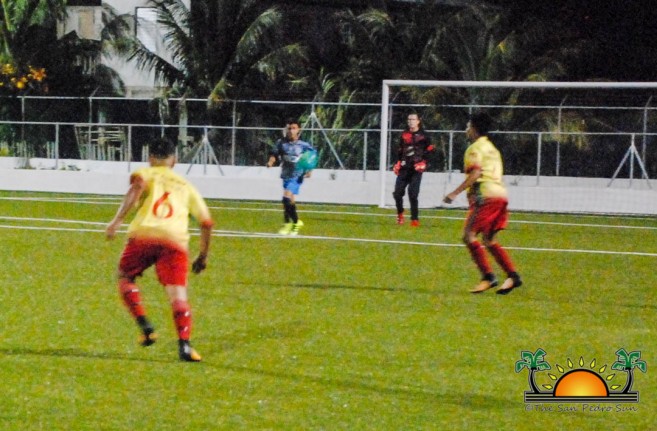 The current standings of Copa San Pedro have Terror Squad at the top with 22 points, followed by United F.C with 21 points and Legends F.C with 20 points. Sandy Point has 17 points, and Martha’s Ice has 16 points. Boca Bombers with 15 points, while Jokers F.C has 14 points and Assassin’s F.C has 12 points. G. Striker’s has seven points and San Mateo F.C has three points. At the bottom of the chart is Victoria House Jr with one point. 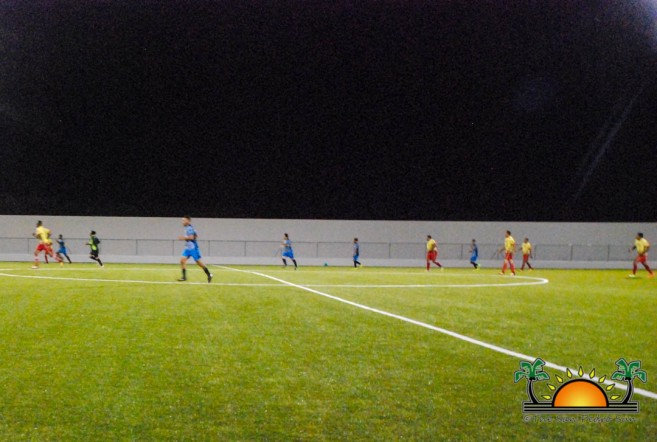 The last two games of the week are scheduled for Sunday, November 5th, starting at 5PM, with San Mateo F.C versus Victoria House Jr, and at 7PM, Sandy Point faces Assassin’s F.C. Islanders are invited to come out and support their favorite team this weekend. Food and refreshments will be on sale during the games.