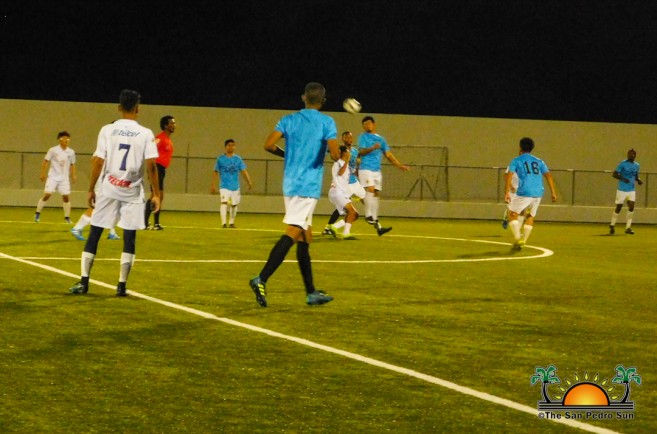 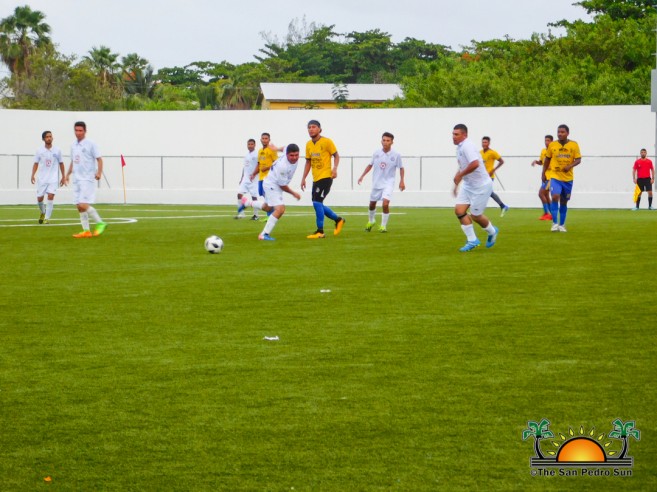 At 3PM, Terror Squad took an easy 7-0 victory against San Joaquin F.C, advancing to the championship match. Benque F.C then faced Legends F.C. claiming the victory with a 2-1 point score and advancing to the finals. 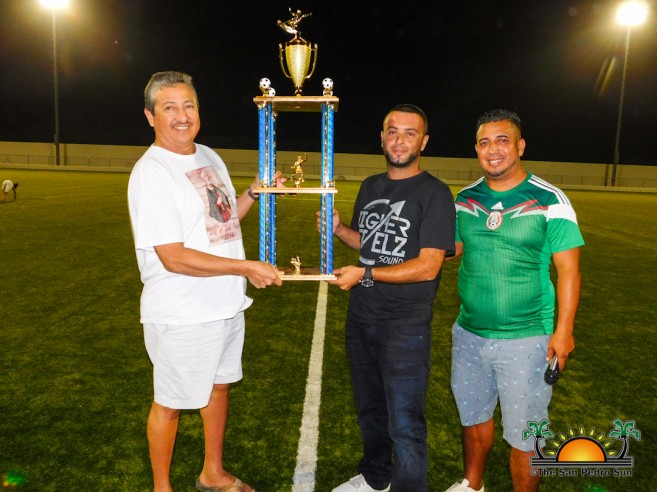 The organizers of the football tournament would like to thank all the teams for their participation and making it a success! Happy Father’s Day!