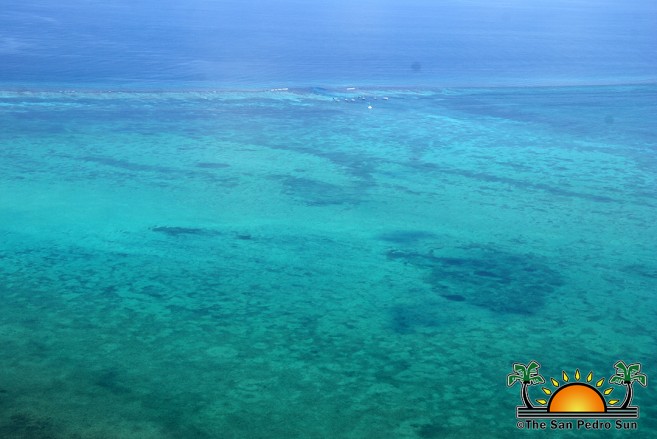 A fishing trip out of Negril, Jamaica left three Jamaican Nationals stranded out at sea, drifting to Ambergris Caye on Thursday, July 19th. The trio was identified as 50-year-old Noel Samuels, 23-year-old Romeo Lewis, and 44-year-old Karma Beckford. They reportedly went out fishing off Negril, west Jamaica on June 23rd, but drifted out to the open sea until they arrived on Belizean shores. The trio was assisted by Belizean authorities and taken to the Dr. Otto Rodriguez San Pedro Polyclinic II for a medical check-up.

According to alleged reports, police indicate a male person called the police station on Wednesday, July 18th at around 11:30AM reporting he was lost at sea. On Thursday, July 19th, at around 4:30AM a 28-foot fishing boat was discovered docked by Grand Caribe Resort, north of San Pedro Town. The three individuals were processed by police and immigration officials on the island and then transported to the Polyclinic where they were attended.

The San Pedro Sun contacted the Immigration Department on the island for further information but to no avail. The San Pedro Police Department is yet to issue an official report as well.