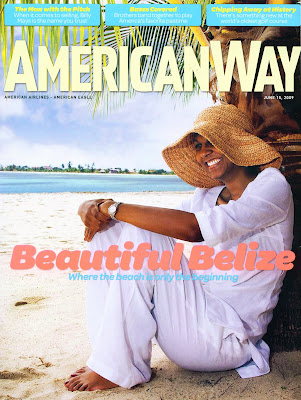 American Way: it is a visitors Magazine that is published by American Airlines and circulated in all American Airline flights. In its June 15th 2009 publication, American Way featured Belize in its main travel article. It is the first time in our collective history that Belize is featured in the American Way Magazine. 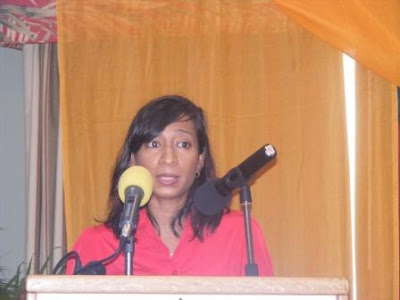 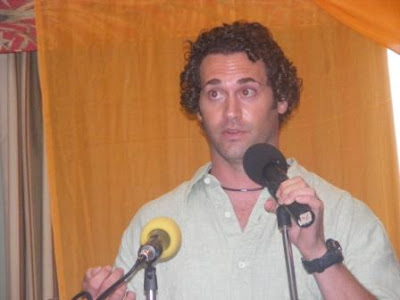 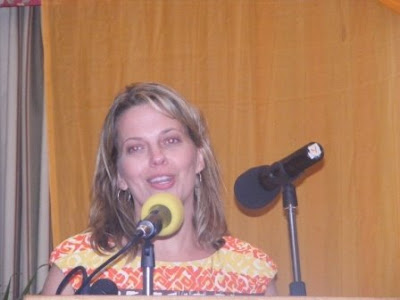 President and Group Publisher, American Airlines Publishing
During the unveiling of the article on Wednesday morning at the Radisson Fort George Hotel, stakeholders in the tourism industry, the media and even the Prime Minister Honorable Dean Barrow got the opportunity to be amongst the first to see the Magazine’s Beautiful Belize publication. In fact, the cover page of the magazine features the beautiful Kim Simplis Barrow, the Prime Minister’s wife sitting down on the beach with the Caribbean Sea in the background. 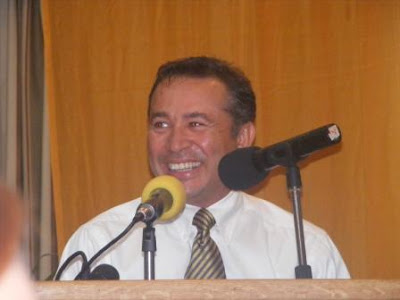 Introducing the First Lady of Belize was Mike Singh, CEO of the Ministry of Tourism, Civil Aviation and Culture. 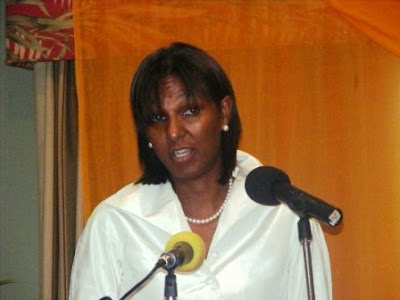 The article was written and edited by Adam Pitluk, a former reporter for several magazines including Time Magazine, People Magazine and Boys’ Life Magazine to name a few. “When I first came to Belize, it felt like a home coming [coming to home],” stated Pitluk during the unveiling ceremony. The article entitled “Beautiful Belize; where the beach is only the beginning,” narrates Pitluk and his team’s visit to Belize from their arrival to the departure including encounters with several people in Belize. 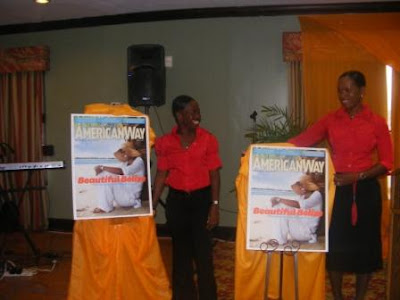 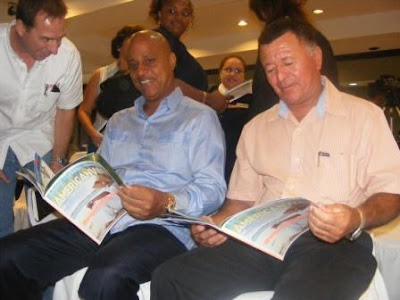 American Way is published twice a month and is circulated to over 130 million passengers every year. The Magazine remains on all American Airline flights around the world for a period of two weeks and targets about eight million people in that span of time. The online version of the articles remains posted for a longer period of time. It is not certain what is the dollar value for such free publication but it is in the millions. 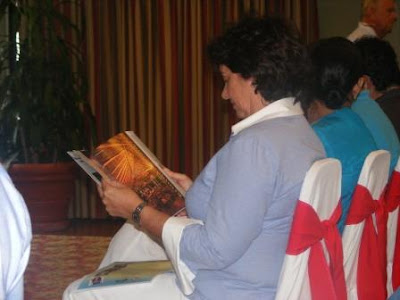 Improper disposal of garbage is affecting the island’s wildlife
Mexico Vs Honduras; Catch the game live!