The British High Commissioner to Belize His Excellency Pat Ashworth and his wife Pauline Ashworth were in San Pedro Town over the weekend. The purpose of the visit was to meet with the British Expatriates and to get familiarized with the Island. The event took place on Saturday the 10th of October at the Playa Lounge. 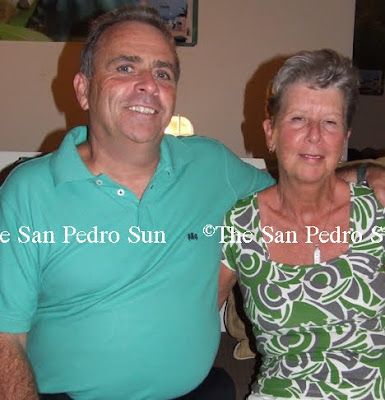 The British High Commissioner to Belize, HE Pat Ashworth and wife Pauline Ashworth 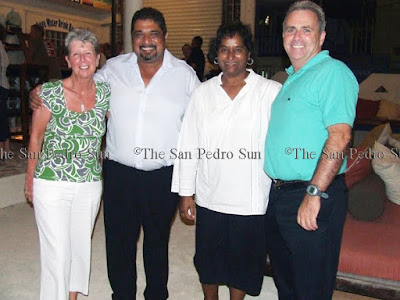 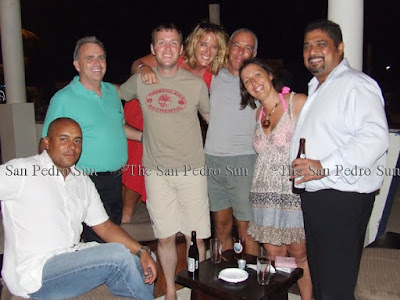 More on Community and Society
A very tropical Christmas