FBI Agents returned an artifact that was taken from the Lubaantun Mayan archaeological site.The handing over took place today, November 25, 2013, at the Embassy of Belize in Washington, D.C. Accepting the artifact on behalf of the Government of Belize was H.E. Nestor Mendez, Ambassador of Belize to the United States of America. The FBI agents informed that the item was taken by a student who visited the site on a field trip. After learning that a student had possession of the artifact, University authorities contacted the FBI. 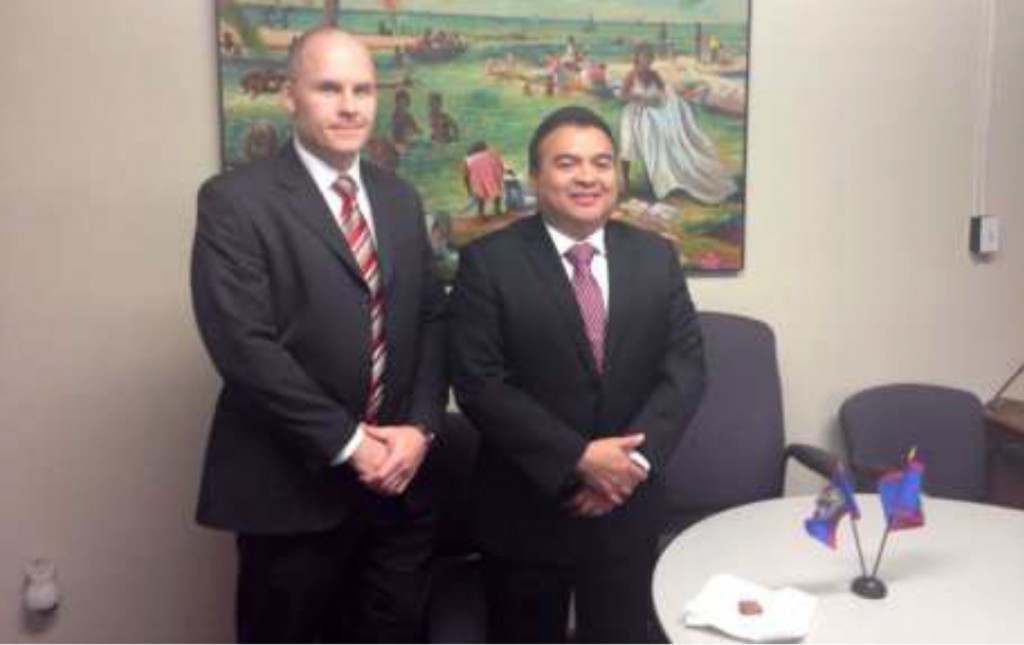 Thanks to a Memorandum of Understanding signed earlier this year between Belize and the United States of America to ensure that confiscated archaeological objects found in the United States would be returned to Belizean authorities, the FBI immediately contacted the Embassy to inform that they had the artifact in their possession. 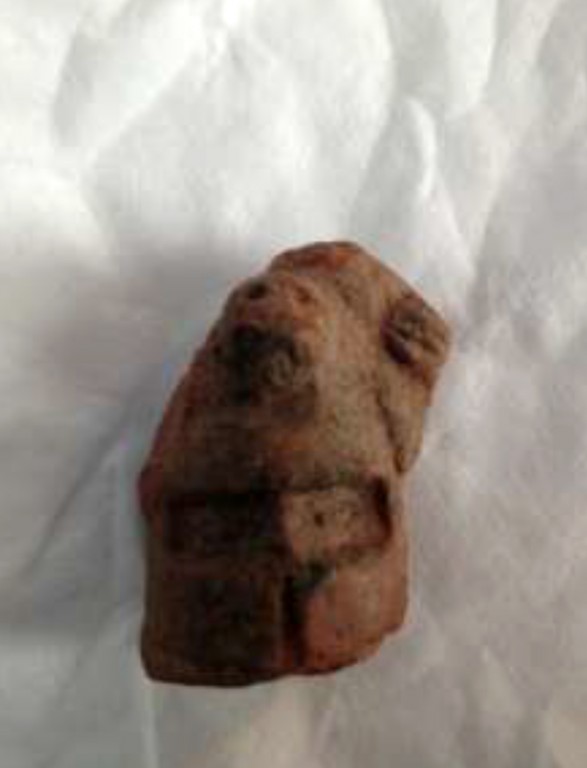 At the handing over, Ambassador Mendez thanked the University for its swift actions and the FBI for repatriating the stone.

Letter to the Editor: Thoughts on Carnaval 2013