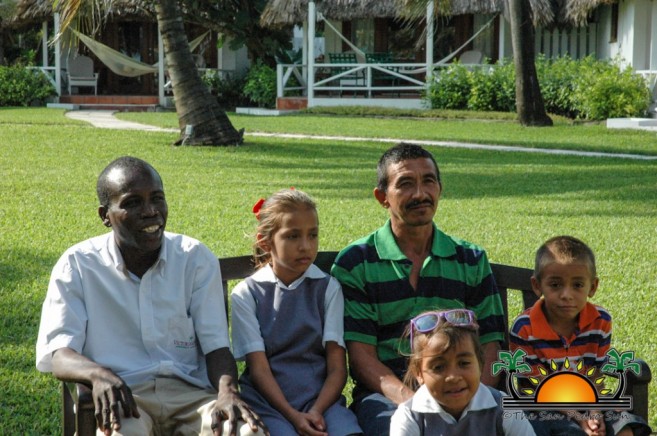 San Pedro Red Cross initiative to educate islanders in CPR and first-aid paid off when Roman Gonzalez saved a young girl from choking to death after swallowing a marble. Gonzalez, a Victoria House Resort employee, had recently been certified by Bandage International about three weeks from that fated Tuesday, December 31st evening. To honor his’ noble act, the San Pedro Red Cross held a small recognition ceremony on Monday, January 20th at the Victoria House Resort. 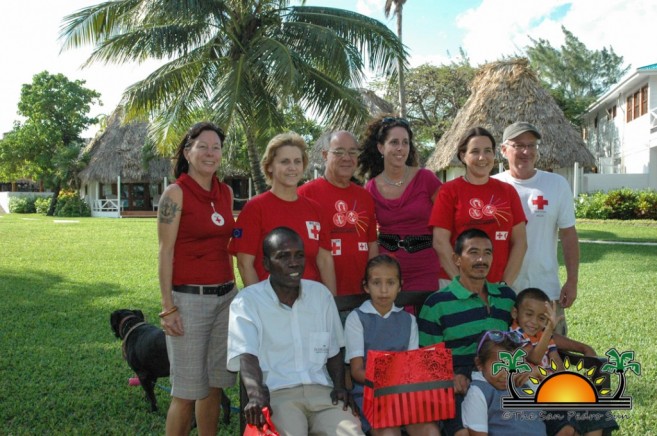 The incident occurred at around 6:30PM while Gonzalez was leaving his home in the San Mateo Area. According to Gonzalez, when he stepped out of his house, he heard screams coming from his neighbor’s home. He quickly went over to try and render assistance. He discovered that one of his neighbors’ daughters, Mirna Pagoada, had swallowed a marble and was choking. Gonzalez noted Mirna on the floor apparently unconscious. Due to his recent CPR training, Gonzalez knew he had to pump the girl’s chest and give her mouth to mouth resuscitation in order to unblock the trachea and enable her breathing. 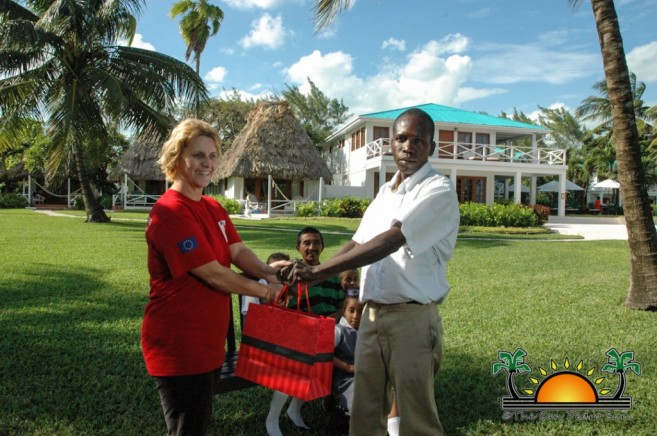 Gonzalez, along with the family, escorted young Mirna to Ambergris Hope Clinic to receive further medical attention from Dr. Daniel Gonzalez. Along the way to the clinic, Gonzalez continued to give Mirna CPR. Dr. Gonzalez certified that the marble was no longer stuck to Mirna’s trachea and that her life was no longer in danger, that her body would just expel the marble naturally. Thanks to Gonzalez’ assistance, young Mirna was saved. 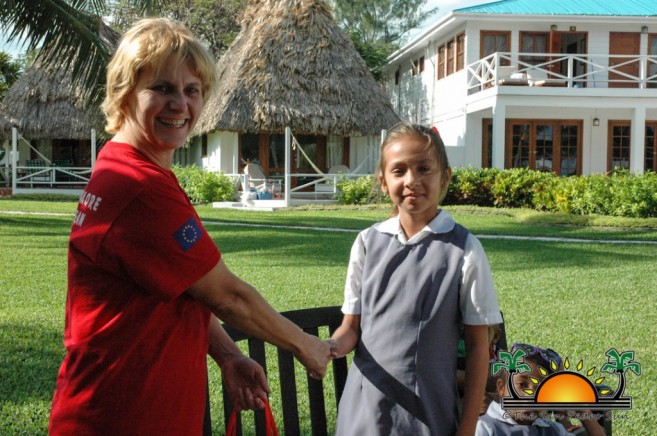 Gonzalez has been employed for 12 years at Victoria House Resort and received his CPR training through the resort. Victoria House offers CPR and first-aid training to its employees three to four times a year.
Red Cross gave both Gonzalez and Mirna a small gift as a token for their individual bravery. Red Cross also encouraged all businesses that are interested in having CRP and first-aid training for their staff to contact Laurie Norton at 600-0837

MOHW assigns 8,000 doses of COVID-19 vaccine for the tourism sector