« Older: Ilan Nuñez: inspiring dancers in the USA and Belize
Newer: » Summer Sailing Camp to be hosted at Caribbean Villas


Filming for San Pedro’s first ever novela (soap-opera), La Isla Bonita, has commenced. On Tuesday, July 1st, The San Pedro Sun spotted the cast and crew filming on Barrier Reef Drive. The novela concept started back in the summer of 2013 with Producer and Director Mathew Klinck, Executive Producer Horacio “Chito” Guerrero, Writer Deion Vansel and Coordinate Producer Arlando Smith. The novela promises to be a showcase of the difficulties and secrets of living on the #1 island in the world. 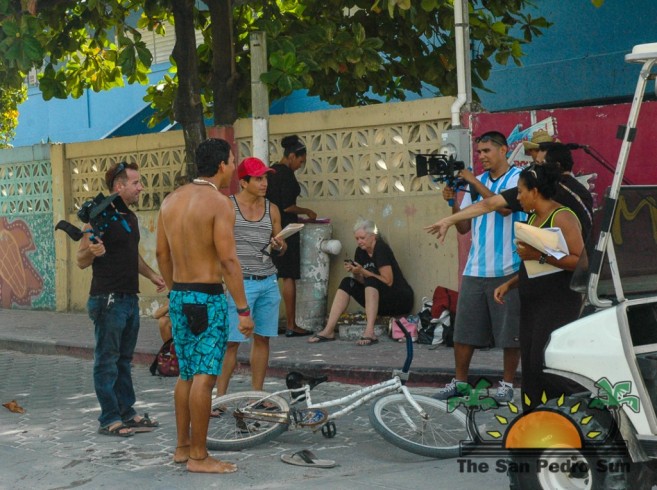 Making his acting debut is Josh Nuñez as the male lead, while the female lead is being played by professional actress and former Miss Italy Denny Mendéz. Another local figure acting in the novela is Mrs. Shelly Huber, who is playing the mother of the female lead.

Organizers have not yet revealed the premiere date for the novela, but they have stated that it will be a unique look into island life. The novela will be based on the life of the people living on San Pedro, and will have one main story line with several minor story lines developing around it.

To get the latest news on “La Isla Bonita” like their Facebook page: https://www.facebook.com/islabonitabz. To contact the producers for further information or queries email at [email protected] or [email protected] 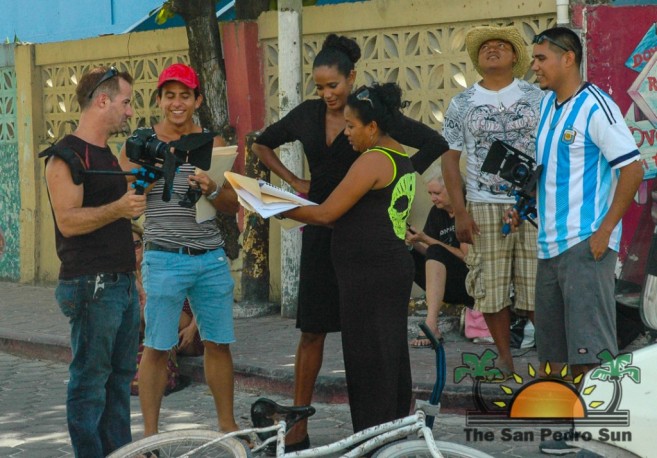