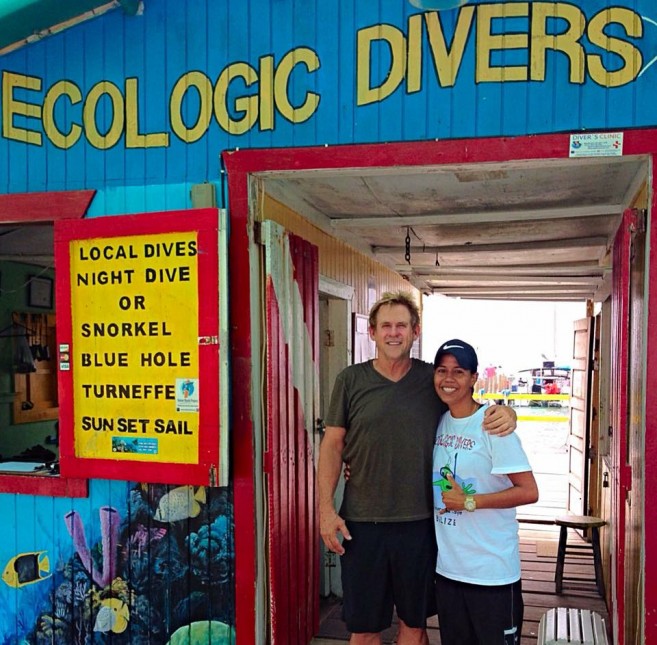 Dudikoff began his career in the entertainment industry as a model, and worked in the high fashion world for the likes of Calvin Klein and GQ among other clients. He quickly rose to international print modeling after high fashion, and continuously traveled New York, Los Angeles and Milan in Italy.
Acting was the next step and he starred in several commercials for companies such as Coppertone, Coca-Cola for Japan, Army Reserve and even Stridex. Following this his acting career in movies kicked off and among all the films he was involved there was one production that exposed him the most. He was widely recognized for playing the character of Private Joe Armstrong in the American Ninja series which began in 1985 and comprised of five movies.
In an interview in 2012, Dudikoff expressed his desire to be in The Expendables 3 and also hinted a possible sequel to American Ninja and Avenging Force.
Dudikoff, mentors other actors and participates in martial arts, including Brazilian Jiu- Jitsu. He is married and has two children.
While on San Pedro Dudikoff enjoyed diving with Ecologic Divers.