Now in his second term in office, Mayor Daniel Guerrero has plans of renovating Central Park to be the focal community recreation place. In an interview with The San Pedro Sun, Guerrero explained the San Pedro Town Council’s beautification plans for Central Park. According to Guerrero, once the project is complete, Central Park will become a family friendly area for residents and visitors alike. 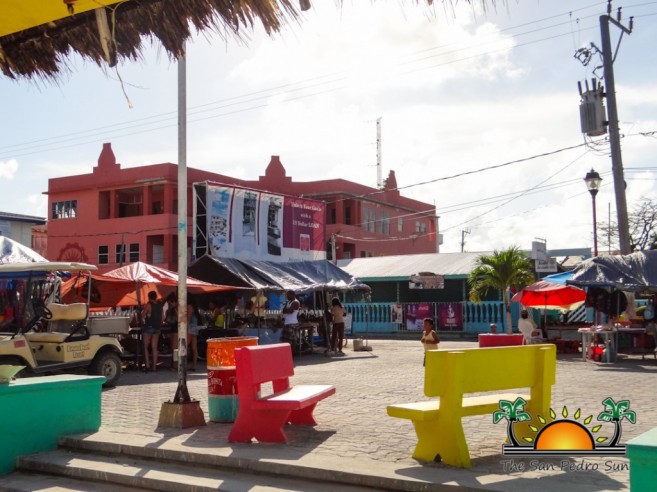 “We definitely need to do some serious work at the Central Park. Now that it has free WiFi and a new playground set, we see that more people are going there. After all, it is a focal point for the island. We are going to be cleaning it up and elevating its standards. When we are finished, Central Park will really look different,” said Guerrero. Some of the park improvements will include the allocation of more space and better seating. “We will be removing the palapa to create more space. We will also be putting more chairs and picnic tables so that families can go take a seat and can even have their meal there. We will also be doing a small fountain that can be used by children to rinse off after swimming in the sea,” said Guerrero. 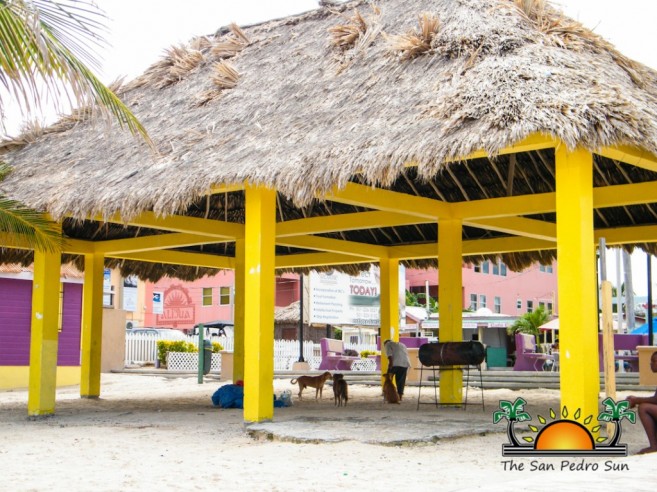 He further explained that the park area will be divided. “We want the park to accommodate everyone. The area in front of the San Pedro Catholic Church will be separated and will be more of a religious park. We have received a donation of all the statues that were used to landscape Esene Way Resort and after being refurbished, those will be used in this area,” said Guerrero. They will also be putting up a wall in front of Daddy Rock Nightclub to separate it from the park. “The park is a place for children and with the bars being so close we want there to be some kind of separation. We will be building a wall and paint a mural to represent life in San Pedro where tourists can go and take pictures,” said Guerrero. 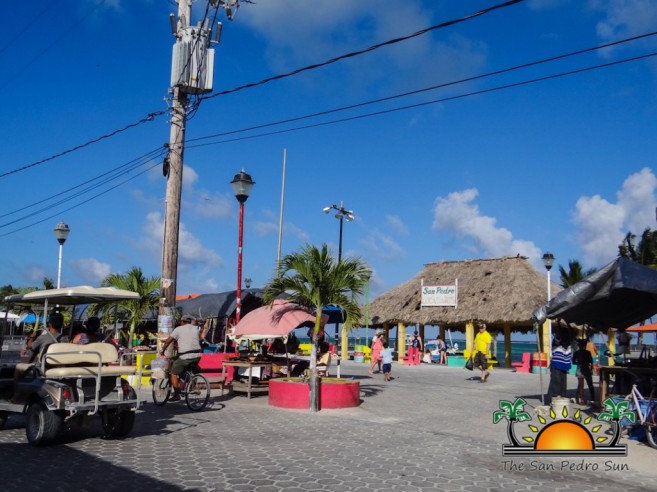 The project will also include the building of booths for food vendors and the renovation of the municipal dock. Craft vendors will be relocated to the Sunset Boardwalk. 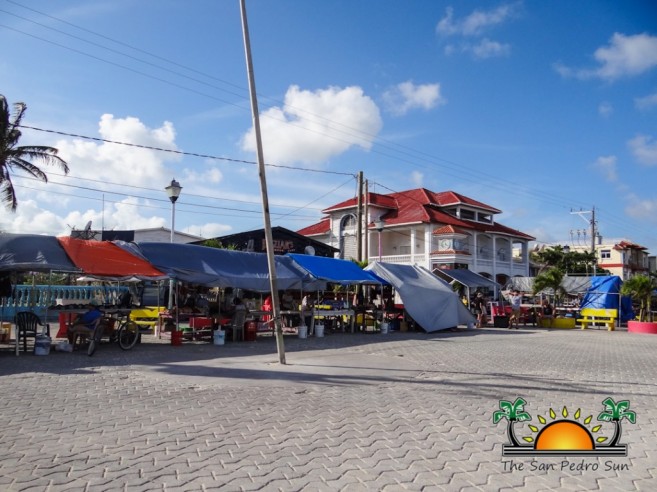 Guerrero did not indicate a set date for the park works to start, but stated that it would commence before the year is over.

More on Community and Society
HOT off the presses!!!!