(Belize City, Belize – Wednesday, January 6th, 2016). The National Institute of Culture and History, the Belize International Film Festival and the Belize Film Commission wish to offer our sincere condolences to the family, friends, colleagues and associates on the untimely death of resident Canadian filmmaker, Matthiew Klinck. 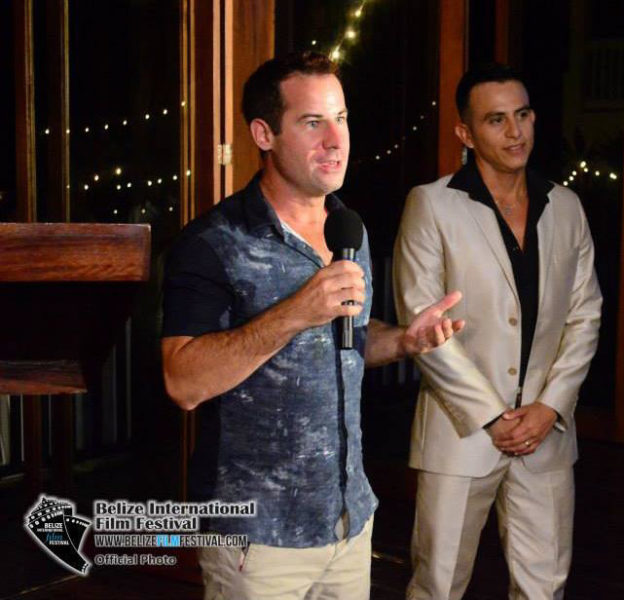 Matthiew was a visionary with a passion to create Belizean films as the name of his production company MAKEBELIZE FILMS proclaimed. At times his extraordinary passion was incendiary, but the vision of strengthening Belize’s film industry was mutual. His enthusiasm and willingness to help to train young people facilitated a partnership with us to teach ANIMAGIC: the first Belizean clay animation workshop in April 2012 in Belize City shortly after his move to Belize and was also the genesis of 2012: THE CURSE OF THE XTABI, a Kriol language Belizean horror film he directed and produced with a vibrant group of budding Belizean filmmakers in the Cayo district. Though he continued to be based in Cayo, Matthiew also collaborated with similarly enthusiastic members of the San Pedro community to direct the first Spanish Language Belizean telenovela called LA ISLA BONITA which was one of the Opening Films for our 10th Anniversary Edition of the Belize International Film Festival in July 2015 and also the winner of our Best Dramatic TV Series award.
News of Matthiew’s untimely passing has caused shock waves through Belize’s nascent film community but his vision, enthusiasm, energy and determination to see the Belize Film Industry succeed was contagious. We are confident that in his short time with us here in Belize, Matthiew inspired many young people to look at filmmaking as a career choice and we hope they will continue in his footsteps and make Belize Films of their own in tribute.
R.I.P. Matthiew Klinck.