From Friday, May 26th through Sunday, May 28th, Lions and Leos of the Lions Zone 59 attended the 39th annual National Convention in San Estevan, Orange Walk. After three days of activities, the San Pedro Lions returned home with a total of five awards. 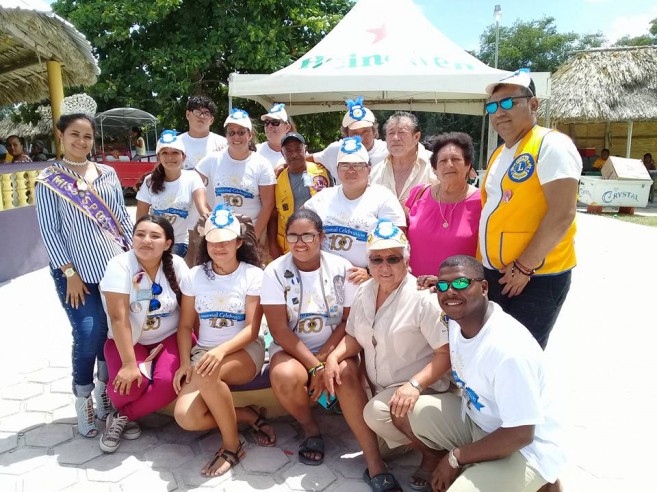 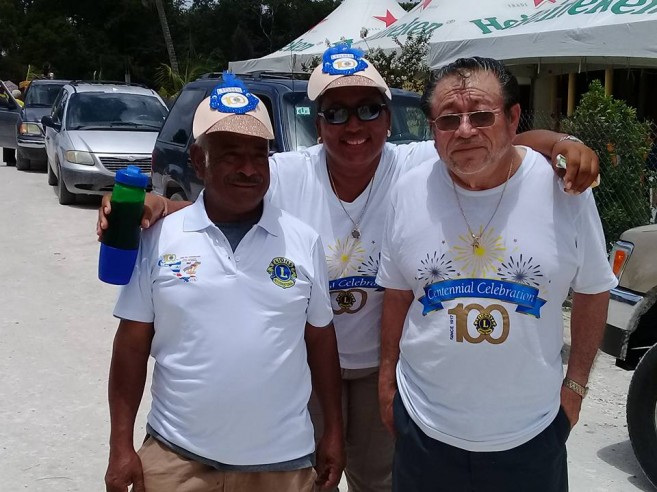 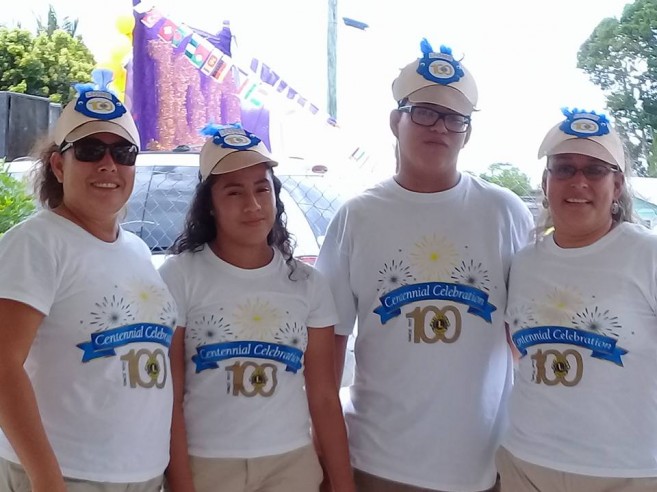 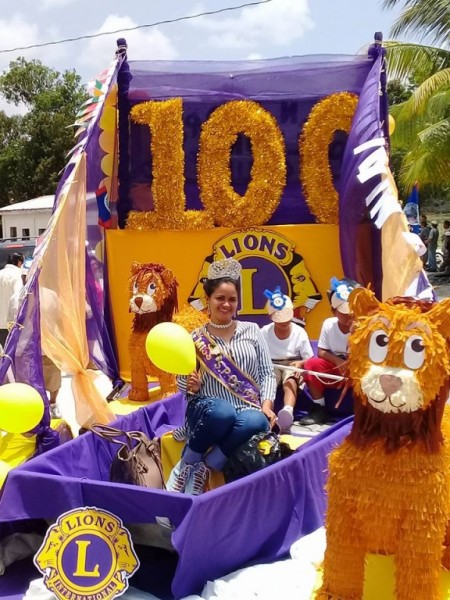 On Sunday, all clubs participated in the convention parade, where the San Pedro Lions received second place in the float category. The float was decorated with a boat reminiscent of San Pedro as a fishing village, and adorned with a ‘100th Centennial Anniversary” sign. However, the San Pedro Lions were awarded first place for the ‘parade’ category, as they marched with much enthusiasm and Lion pride.
Belisle was pleased with the convention’s success. “It was really fun. I love that you get to meet a lot of people, and interact with them. You can have healthy discussions about Lionism. Sometimes you are able to see where you are lacking, and how to improve as a club. There’s always ways to learn from others, and the convention was wonderful,” he said. 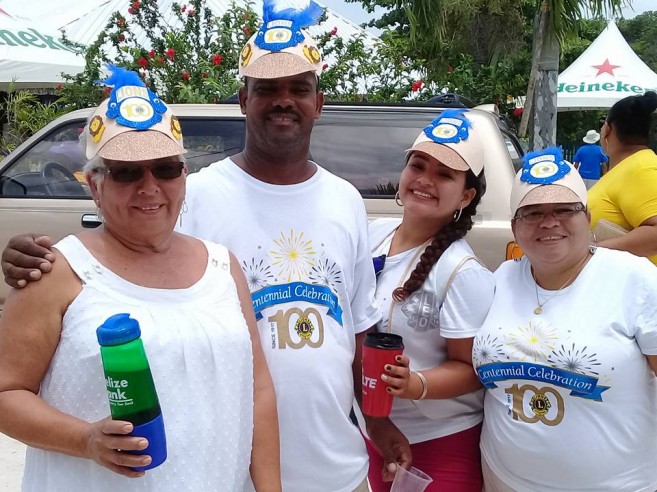 The San Pedro Lions are currently organizing the 100th Lions Anniversary parade on June 7th. They would like to thank all those who helped in making the convention possible.