With the 2018 Hurricane Season fast approaching, a cold front entered Belize on Sunday, April 15th and brought an unseasonal storm to Ambergris Caye, causing damages to homes and properties. The freak storm pounded the island with unprecedented, hurricane-like winds severely affecting at least three families. On Monday, April 16th, after being notified, the Minister of National Emergency Management (NEMO), Honourable Edmond Castro visited San Pedro Town, where he witnessed the humanitarian assistance provided by NEMO to the affected families. 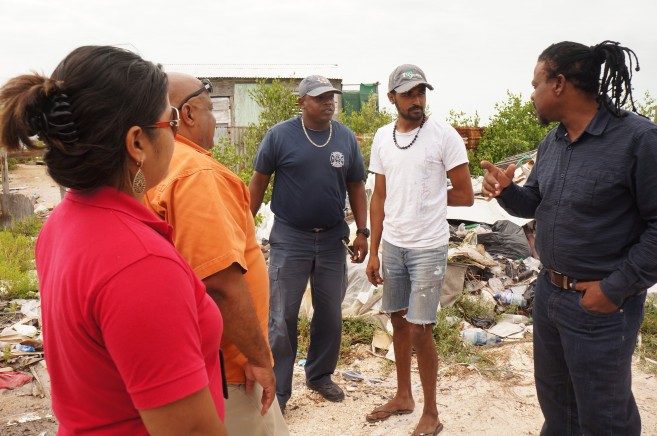 Castro was accompanied by NEMO Central Regional Coordinator, Al Westby, the Coordinator for Belize Rural South, Vanessa Parham, Gabriel Nuñez San Pedro Town Council Councillor responsible for NEMO, Damage and Assessment, and San Pedro Fire Chief Officer, Newtown Lennon. The Minister and his team inspected the affected area where they observed the damages to the victims’ homes. Roofs and walls were partially blown off, and household items and bedding were damaged. The residents were grateful for the assistance given to them and thank Castro and NEMO. 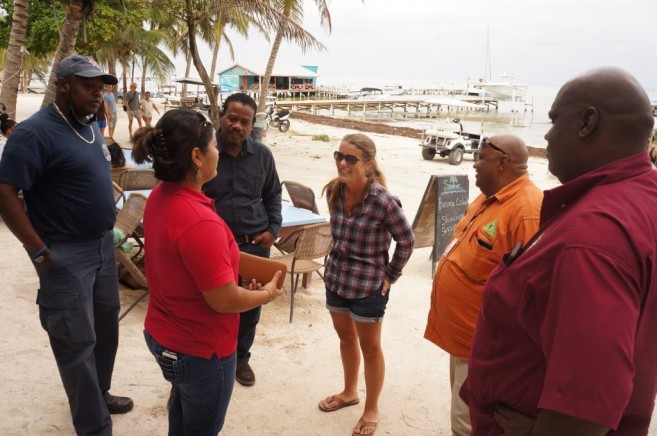 Later in the day, Castro visited island business owner Britteny O’Daniel, who he commended for her consistent assistance to NEMO and victims affected by natural disasters on the island. 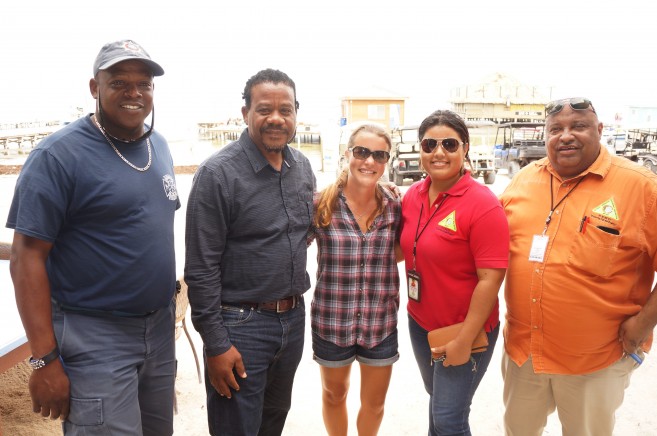 The 2018 Hurricane Season officially begins on the 1st of June, and forecasters are predicting a less active season compared to 2017. However, they are still warning of hostile weather during the season. The weather forecast for the season calls for 12 to 15 Tropical Storms, and six to eight hurricanes. From those hurricanes, three to five are expected to develop into major storms.
The 2018 hurricanes names for the Atlantic Region are as follow:
Alberto, Beryl, Chris, Ernesto, Florence, Gordon, Helene, Isaac, Joyce, Kirk, Leslie, Michael, Nadine, Oscar, Patty, Rafael, Sara, Tony, Valerie and William.