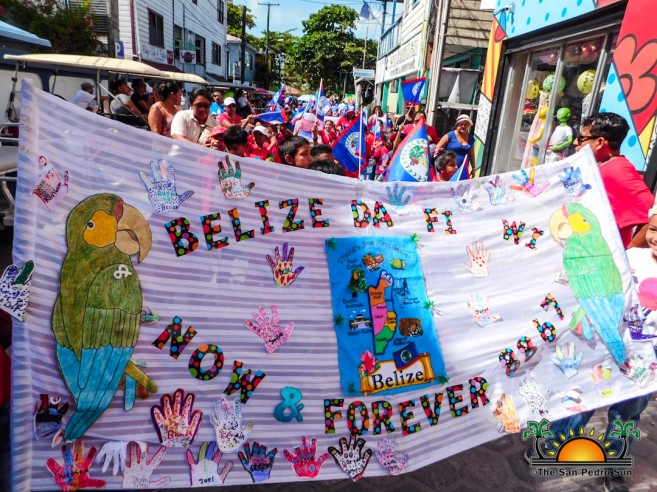 Various pre-schools in San Pedro Town joined the San Pedro Roman Catholic School (SPRCS) in a patriotic parade through the main streets of the island on Thursday, September 20th. The fun display was in honor of Belize’s 37th anniversary of independence on September 21st. 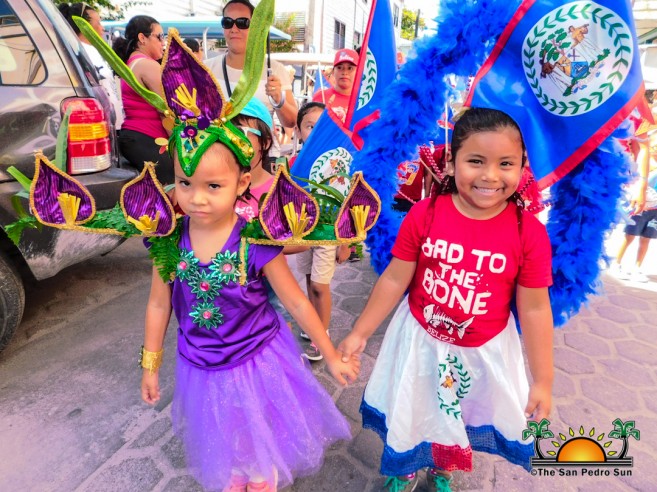 The parade began around 9AM, heading north on Barrier Reef Drive. Many island parents join their children in the parade, dressed in their most patriotic colors, while others gathered along the street sides of the route to get a good view. 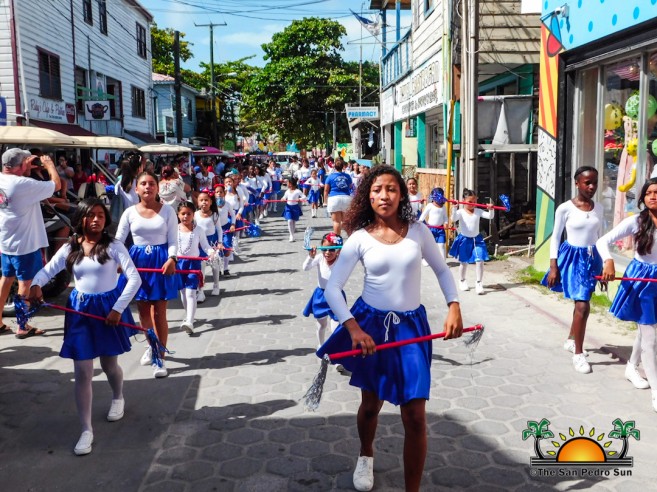 Leading the parade was a marching band complete with dancers, followed by the different pre-schools of the island with the SPRC students ending the parade. 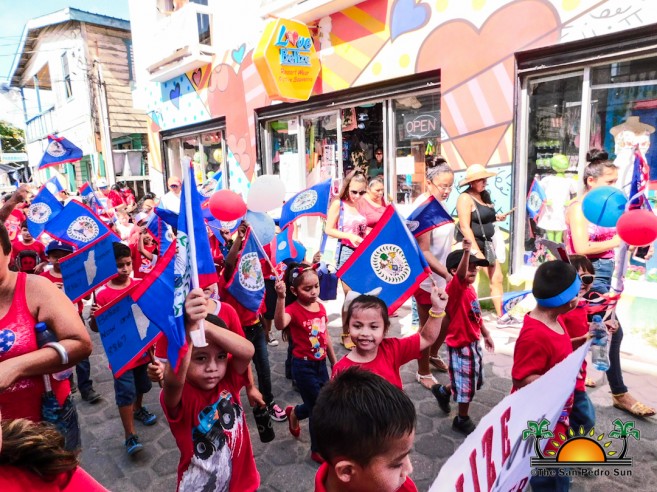 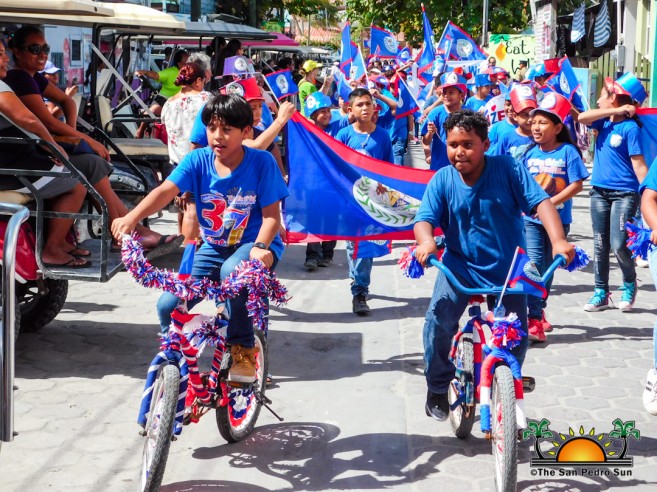 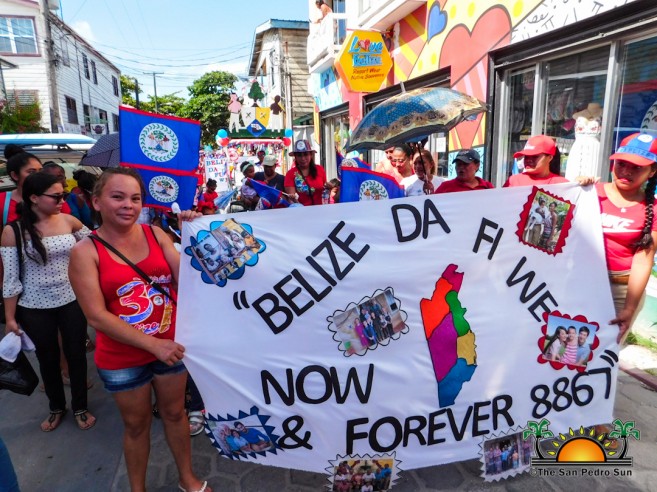 A big THANK YOU goes out to all the students, parents and volunteers that participated in the primary school Independence Day Parade 2018. Happy Independence Day Celebrations, and see you at the big town Jump Up Parade!