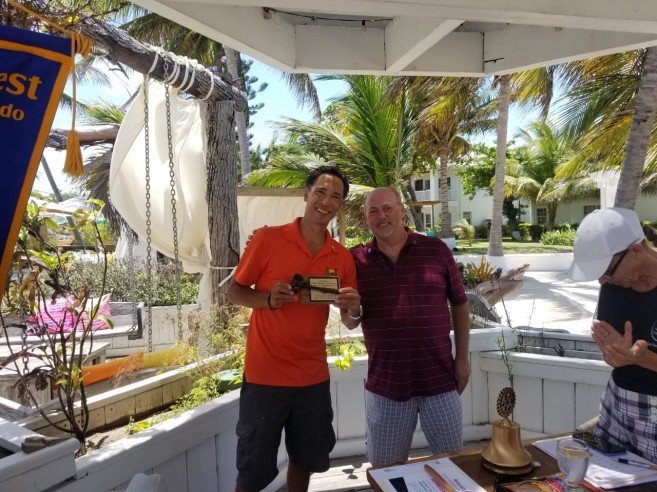 Past president Paul DuVille hosted the meeting, which also saw the appointment of the Club’s new Secretary (Pamela Smith), and re-appointment of its continuing treasurer (Christina Potvin), for the 2019-2020 period, as well as the swearing-in of the new President-Elect, Gregory Najarro. 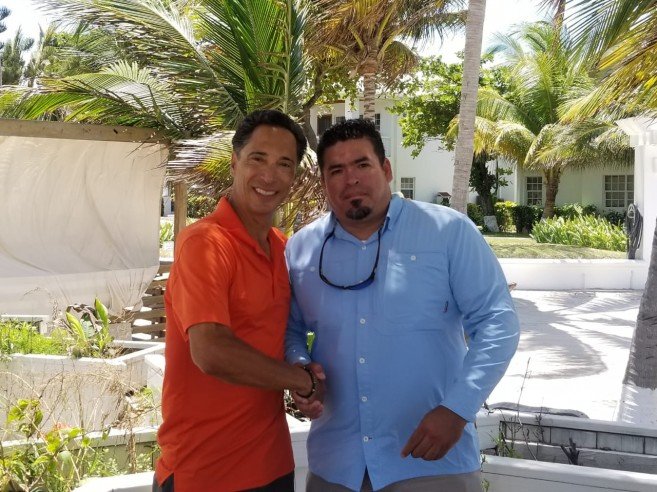 The new Board of Directors consists of Mr. Narod and Mr. Najarro, Ms. Potvin and Ms. Smith, as well as Mr. Andrew Ashcroft returning to the role of Past-President. 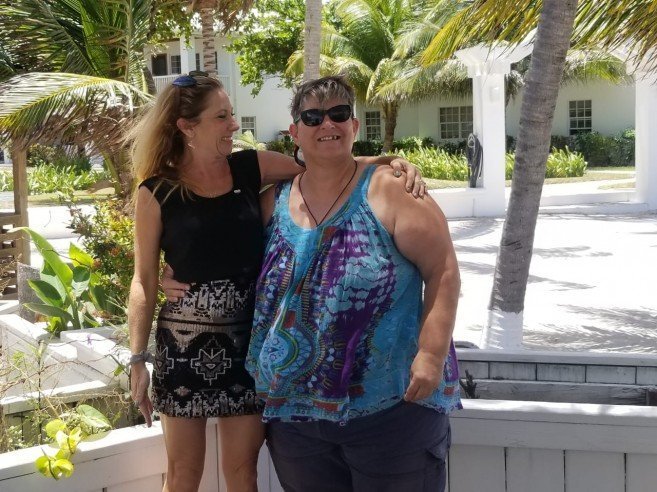 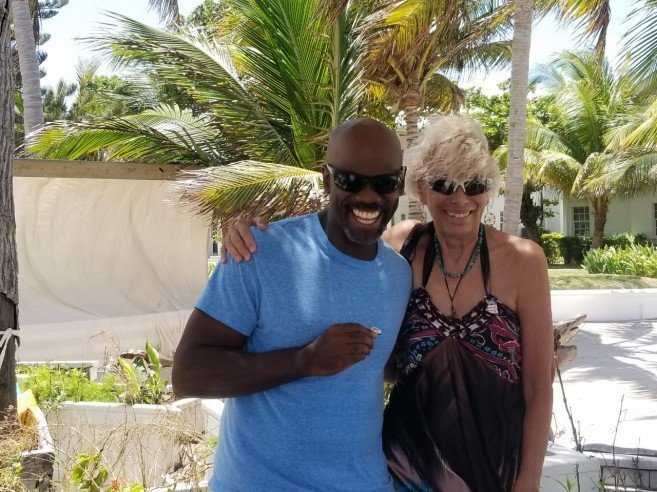 Since the above-mentioned Handover-Ceremony, the current-year Board has met several times and is actively working toward re-energizing the spirit of the Club, as well as building on not only the core concepts of Rotary International (among which of note include #thefourwaytest, #servicebeforeself, and the concept of self-sustaining projects for funding), but also locally on more fundraising activities, an increased sense of fun in both service and membership in general, and, of course, a notable increase in the membership body itself (recruitment activities). 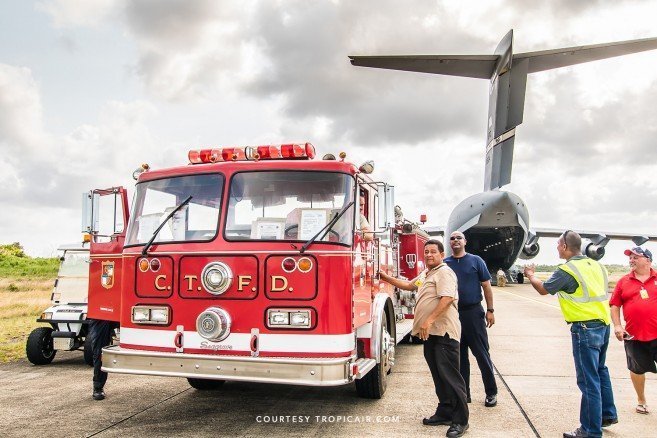 Among recent Club endeavors, a highly functional tanker fire truck has been brought to the island from the U.S., new roofing has been provided (in conjunction with an affiliate Rotary Club based in Pittsburgh, Pennsylvania) to the Holy Cross School located in San Mateo, and ongoing efforts continue with a view to facilitating and improving the operations of The PolyClinic. The Club is also excited to host the fourth annual Intermagia Magic Show for Children, this upcoming October 12th, for which they are seeking corporate funding in order to allow all children holding a student identification card to enter at no cost.

The Rotary Club of Ambergris Caye was officially charted on May 25, 2016. The unveiling came through Rotary International, making the local Club one of over 70 clubs in District 4250, which consists of Belize, Guatemala, and Honduras.

All those interested in learning more about Rotary are invited to attend their weekly meeting at the Banyan Bay Conference Center on Wednesdays at 11:45am.