In his New Year’s address, Prime Minister Right Honourable Dean Barrow declared that Belize will see three new direct international flights between the Philip S.W Goldson International Airport and Washington D.C., New York City, and as far as London, England. The new air routes are to start in 2020, however, further details have not been provided. 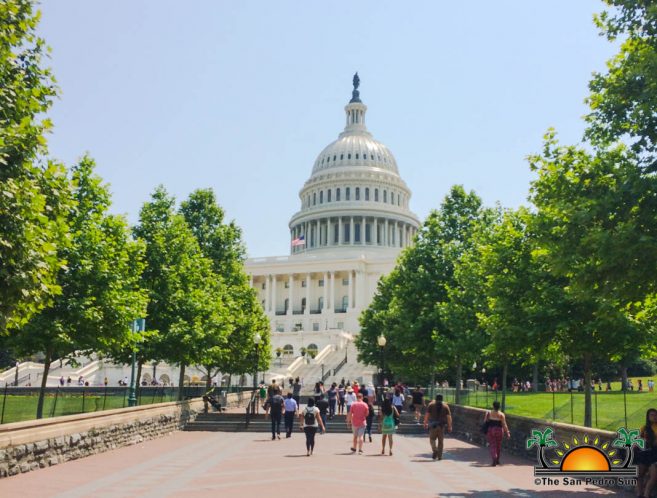 These routes were added due to the reported increase in tourism over recent years in Belize. According to the Ministry of Tourism, overnight tourism arrivals kept increasing in 2019 and of those figures represented 12.2% Europeans. The direct flights from the American Capital and New York are expected to boost even more overnight arrivals to Belize, while a potential increase of European visitors is expected via direct access to Belize from London. 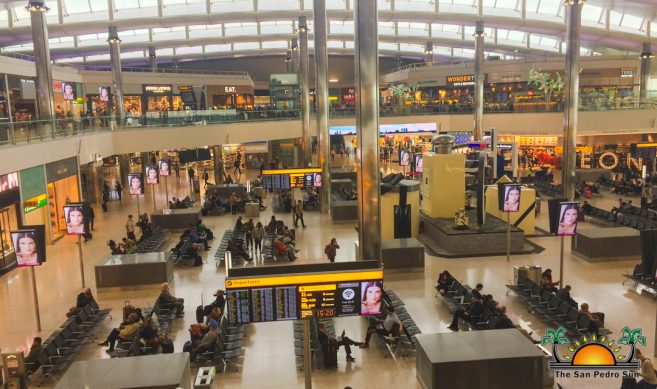 While traveling to Belize from North America can be less time consuming, a possible direct route between the Jewel and Europe can also save passengers time and avoid any unprecedented inconveniences at connecting destinations. The efforts to bring Belize closer to Europeans have been in the pipeline for quite some time. One of those attempts was in November 2016 via an American Airlines flight from London’s Heathrow International Airport with its final destination to Belize. The flight’s detail included a short connection delay in Miami, Florida USA before continuing to Belize. 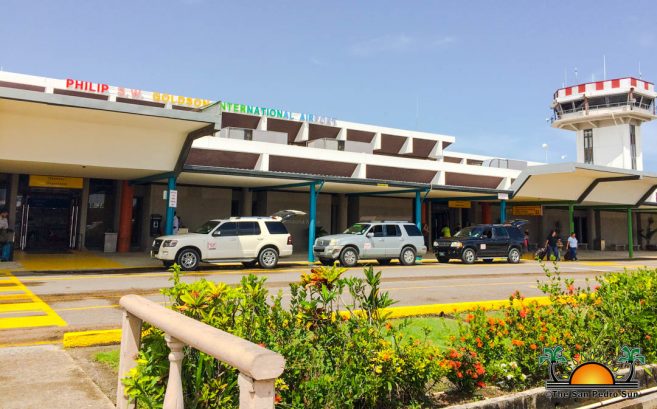