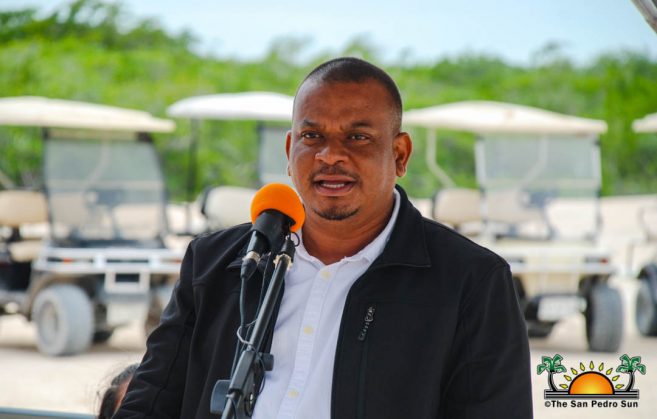 Area Representative of the Collet Division, Honourable Patrick Faber defeated Belmopan’s Honourable John Saldivar by a narrow margin of 19 votes. The race for the UDP leadership also included Foreign Minister Honourable Wilfred Elrington, who only garnered 10 votes. The new leader will replace current party leader and prime minister Right Honourable Dean Barrow.
The convention saw the different sets of delegates arriving at the ITVET Centre on Freetown Road to cast their vote. In contrast to a previous leadership convention held back in February, there were no large crowds or campaign propaganda. Each group of delegates entered the voting station in an orderly fashion and by districts, to avoid any mass crowding.
Faber thanked his supporters and said that serving as party leader and the people of Belize has always been his vision. He will try to keep the party together and take it to a fourth term in office following the general elections in November later this year.
Although the San Pedro Town Council did not support Faber Team, Area Representative for Belize Rural South (Ambergris Caye and Caye Caulker) Manuel Heredia Jr. was always on Faber’s side. He congratulated him following his victory and said that Faber is the man to carry the UDP forward.
Faber’s plan for the country if elected prime minister
The new party leader-elect intends to introduce a measure that could see campaign financing laws. He shared during an interview that campaign finance reform laws are necessary and if he becomes the next prime minister it will be included in the next government’s agenda.
Faber stated that he hopes to get everyone (unions, churches, business sector etc.) on board across the country to be on the same page and move the country forward. “There is no easy fix, but if we can sit down, we know what to do,” said Faber. He also added that to address crime and poverty, one of the approaches is to deal with the root of the issues and focus in infrastructure and in human resources.
Saldivar congratulates Faber while Elrington signals his resignation from politics 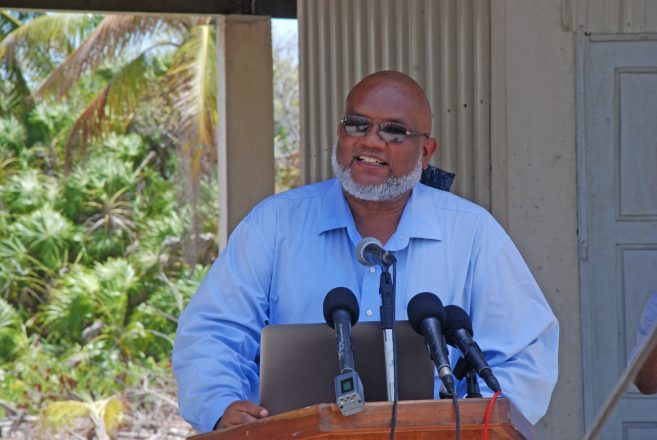 Belmopan Area Representative, Honourable Saldivar congratulated Faber on his victory less than 24 hours after the convention. He thanked all his supporters and indicated that his team will continue working hard, hand in hand with the UDP. Saldivar had initially been elected party leader in the first convention held in February of this year. However, he was forced to resign after it was revealed that he received funds from international fraudster Lev Dermen. Saldivar had denied this at first, but after it was revealed at a court in the United States of America, he tried to justify this action by saying that it was a contribution towards his political campaign. 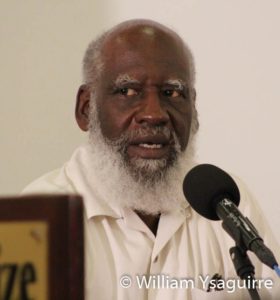 On the other hand, Foreign Minister Honourable Elrington signalled the end of this political career after only receiving 10 votes for the leadership post. Elrington said that he will not be running or be part of the upcoming general elections. He indicated that he is unable to continue under a system in which things are getting worse day by day.
Prime Minister Barrow will continue as the leader of government until his term ends in November or otherwise if he chooses to step down before his time in office. General Elections are set for November, giving Faber about four months to prepare his party for a fourth consecutive re-election.