At the end of September, a 40-foot container transporting medical, school, and firefighting supplies were sent to Belize and distributed to different municipalities and organizations. Among the recipients was La Isla Cariñosa; Caye Caulker, receiving equipment and supplies for their fire department. The donation was made possible thanks to the volunteer non-profit group in the United States called Believe in Belize, collaborating with their partner Medical Equipment and Supplies Abroad (MESA) Foundation, Inc. 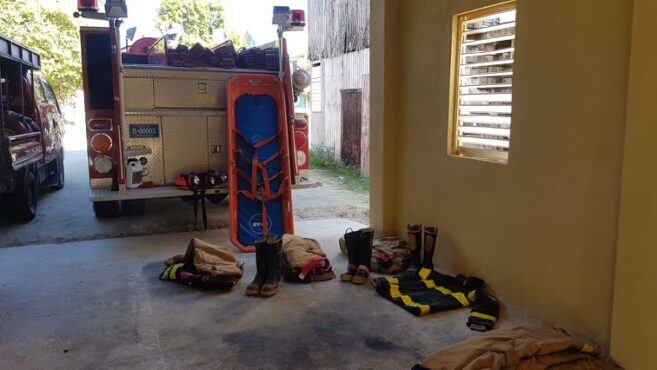 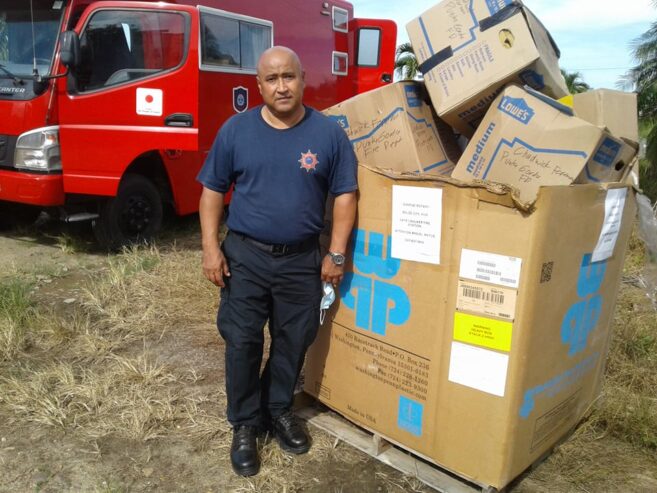 Other areas and organizations across the country received the following.

Schools in Stann Creek District, and Capital City of Belmopan: 30 Kindle Fires 7 and cases – all new.

A BIG thanks go out to everyone who contributed to this donation in one way or another. A special mention goes out particularly to Believe in Belize, MESA, Global Gear Initiative, James E. York III, and Kelly Volunteer Fire Department.

Believe in Belize works with the main focus of implementing projects and providing services in the country of Belize. On January 1, 2018, they began operations in Maryland, the USA, as a non-profit business. According to the organization, they are exempt under IRC 501(c) (3) and classified as a public charity under IRC 170 (b) (1) (A) (vi).  Believe in Belize can be found using the IRS – Tax Exempt Organization Search – using EIN 82-3524490 at https://apps.irs.gov/app/eos. To find out more about them, visit their website https://believeinbelize.org.