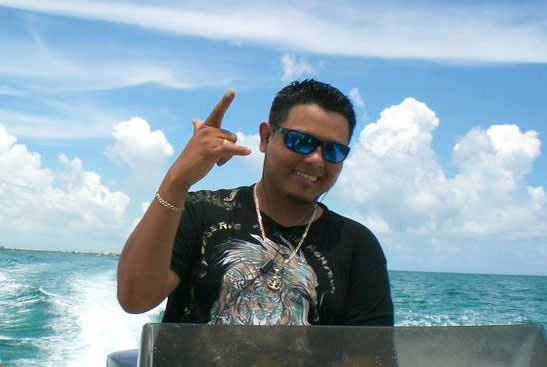 San Pedro Police is investigating an alleged case of theft on the tourism dependent island. The report was made by 43 year old Patrick Roemer, a US retired national who lives on northern Ambergris Caye. Roemer claimed that his worker took payments from him that should have been paid to the Belize Tourism Board (BTB) over a specific period in 2012.

Roemer told San Pedro Police that on June 29th, 2012, he visited the BTB office in San Pedro Town shortly around 10:30AM. According to Roemer he began inquiring if his worker, 33 year old Jimmy Salazar, a Honduran Manager of a Mosquito Coast address of San Pedro Town had paid his bills owed to BTB. Roemer explained that the officials at BTB informed him that since February 2012, none of his bills had been paid and that the last payment was made on February 14th, 2012.

In his statement to SP Police Roemer explained that between 14th of February and the 14th of May he had made wire transfers for monies totaling some Bze $14,624 for Salazar to conduct payments on his behalf, but based on the information from BTB, those payments were never made.

San Pedro Police has arrested and charged 33 year old Jimmy Salazar for one count of theft. When Salazar appeared before the San Pedro Magistrate Court on Tuesday July 3rd, he was granted bail until his next court date