The boat captain of Thunderbolt, 35-year-old Miguel Florencio Dominguez of the San Andres Area of Corozal Town has been arrested, charged and plead guilty for drug trafficking. On Thursday February 12th the Gang Suppression Unit (GSU) of the Belize Police Department conducted a search onboard Thunderbolt in Corozal Town. Police found over four pounds of compressed marijuana stashed inside the captain’s private compartment of the boat. 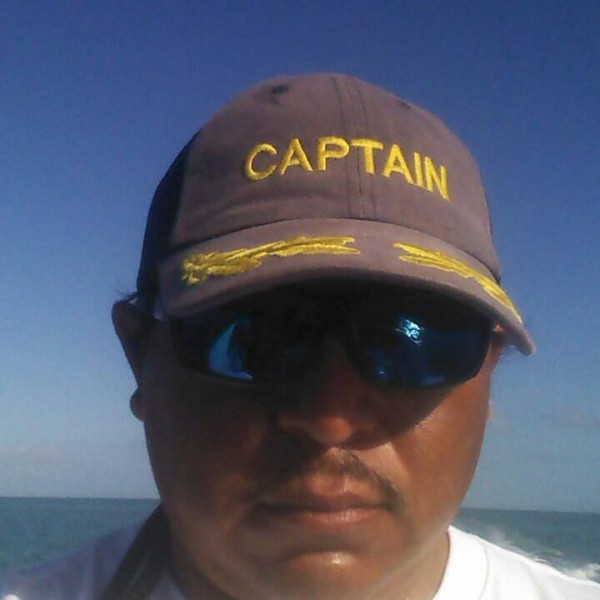 According to the Head of the GSU, Inspector of Police Mark Flowers, they received information that a water taxi in Corozal Town was involved in the carriage of drugs between San Pedro Town and Corozal Town. Based on the information, they closed in on the vessel before its scheduled morning run to San Pedro Town, and that is when they found the drugs, along with an undisclosed amount of contraband liquor.
“We had information about a vessel that was leaving, one of these water taxis was leaving Corozal en route to San Pedro, and about the contents on the boat. So we conducted a search on [the boat] immediately before the boarding of passengers so that we could not confuse what passengers brought on with them and what in fact was on the boat already. It turned up five different packages with compressed marijuana, hydro-type. Four small packages and a bigger one and they all weighed in to about 4.4 pounds of compressed marijuana. These drugs, when showed to the captain of the boat, readily owned up to them. He accepted that they were his and he in fact accepted responsibility for the offense committed,” explained Flowers.
Because Dominguez accepted the drugs as his, police proceeded to charge Dominguez with two counts of drug trafficking. “He was taken to court on Thursday in Corozal where he pled guilty and he was fined and given time to pay his fine.” Dominguez pleaded guilty to two counts of “Possession of Controlled drugs with intent to Supply (Drug Trafficking)” and was fined $10,000.
Flowers indicated that during the drug operation, the GSU also found a number of bottles of liquor that were considered contraband. He indicated that no one claimed the liquor, which was confiscated and handed over to the Customs and Excise Department.
By order of the court, the boat was returned to the owner of Thunderbolt Water Taxi.