On Tuesday, July 17th, police formally arrested and charged 33-year-old Israel Murillos for Burglary, after over $16,000 in cash and valuables were stolen from Portofino Resort on Sunday, July 15th. Murillos was offered bail when he appeared at the San Pedro Magistrate Court, however, he was unable to meet it, and was thus remanded to the Belize Central Prison. 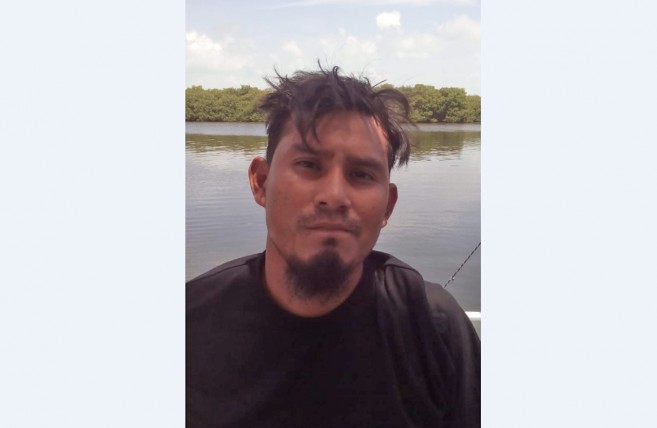 According to the official report, police visited Portofino, located 6 ½ miles north of San Pedro Town, about 8:36AM on Sunday and spoke with 31-year-old Raul Rodriguez, the resort’s manager. He reported that between the hours of 1AM and 2AM, the main office of the hotel was burglarized. Stolen were two metal safes, a cash pan, and one cell phone (valued at $400) belonging to the resort. The phone, along with the items in the safes and cash pan, all add up to a total of $16,030. Police initially detained three persons, but only laid charges on one of them: Israel Murillos.

Police did not indicate if any of the stolen items had been recovered.

Central Government steps in to curb crime in San Pedro