With the aim to gain more knowledge in the field of journalism, The San Pedro Sun’s senior staff report Dion Vansen is currently in the capital city of the United States of America, Washington D.C. participating in the International Visitor Leadership Program (IVLP)- Edward R. Murrow program for Journalists. 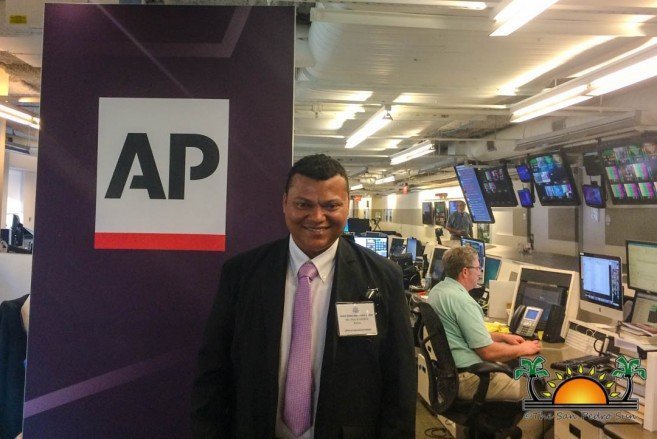 The program titled ‘New and Traditional Media in the Digital Age,’ will see Vansen along with other journalists from Argentina, Chile, Bolivia, Uruguay, Ecuador, Colombia, Panama, Costa Rica, Dominican Republic, Cuba, Nicaragua, Guatemala, and Mexico traveling to different states as they learn about rights and responsibilities of a free press in a democracy. Subjects covered include journalism in the USA, disinformation, investigative reporting and exploring the impact of digital and social media on the availability and veracity of news among other topics. 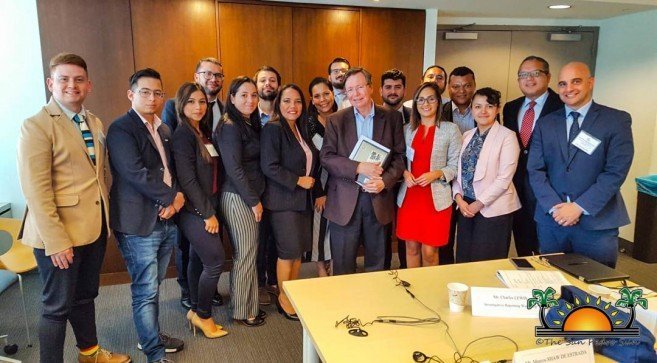 Every year IVLP candidates are selected by U.S Embassy personnel around the world. The program is from June 3rd to the 21st, and during the first days the journalists have visited many sites of interests in Washington D.C. These areas include The White House, Martin Luther King Jr. Memorial, Lincoln Memorial and Capitol Hill where Congress is located. Vansen and the media delegation have also visited Newseum, a museum that portrays the history and evolution of news in the current era and met with journalists from the Associated Press. Former ABC News, CBS News and 60 Minutes producer Charles Lewis also met with the international group and spoke to them about the role of journalism in the U.S. and investigative reporting. 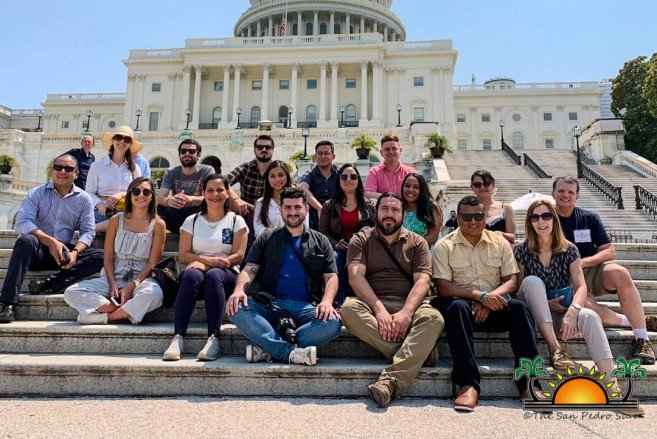 Some of the other topics to be covered for the remaining of the program are politics, digital news platforms, news distribution and audience engagement, along with reporting on economy, government, foreign news coverage in a digital era and learning about the American culture. 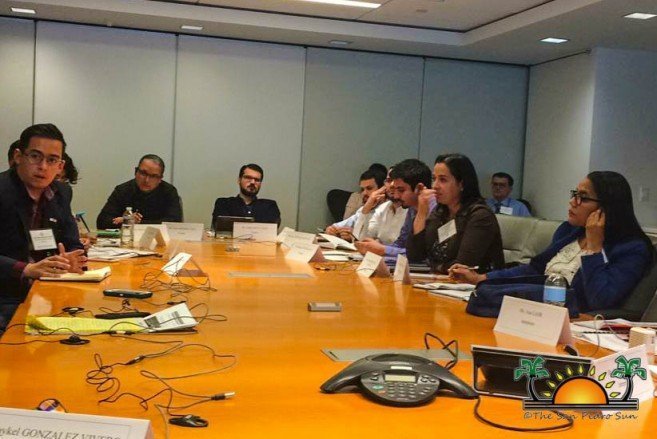 After Washington D.C. the IVLP will take the journalists to Ohio, Kentucky, Texas and Massachusetts. Vansen is happy for having been chosen to participate in the prestigious program that has been around since 1940. He also thanks the U.S. Embassy in Belize on behalf of The San Pedro Sun for this valuable opportunity. 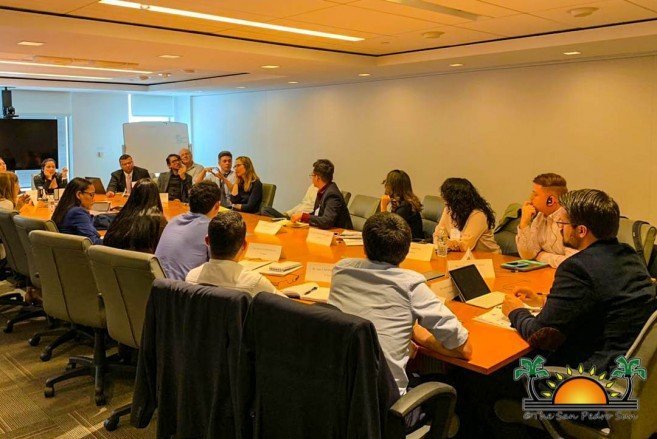 IVLP in the flagship professional exchange program of the U.S. Department of State. The program emphasizes the Department’s continuing interest in introducing young professionals from a wide variety of fields to the U.S. at an early state in their professional development.