Since Thursday, November 20th,  Miss World Belize 2014 Raquel Badillo had been in London, England participating in the 64th Miss World Pageant. The island beauty joined 122 other contestants from across the globe in several sub-competitions leading up to the big pageant date scheduled for Sunday, December 14th at the EXCel ICC Auditorium. On that night, one lucky lady will be crowned Miss World 2014 by current Miss World 2014 Megan Young.

Since arriving in London, Raquel has participated in the Sports and Fitness Challenge, Miss World Top Model, Tradition Dance Challenge, Talent Segment, Oxford Debate and the Miss World Charity Gala. The several challenges and events that the beauty ambassadors partake in allow them the opportunity to express their skills, talents and personality to the judges and organizers. 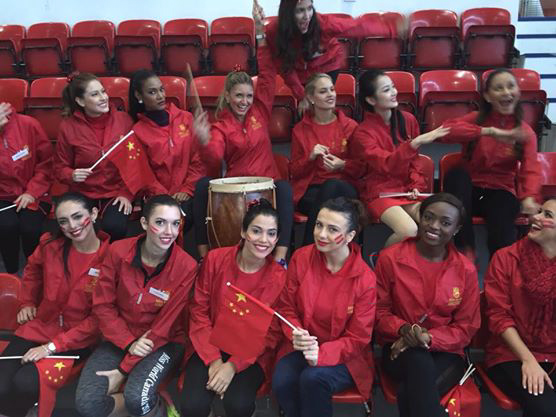 These events also give the judges a chance to narrow down the participants before the pageant date.

The ladies also participated in a Service of World Unity, Love, Thanksgiving and Remembrance at the Gibson Hall. The service was in honor of the late Miss Honduras Maria Jose Alvarado, who was murdered days before the pageant begun. Alvarado was to represent her country at the 2014 Miss World Pageant. The contestants shared condolences to Alvarado’s family and country. 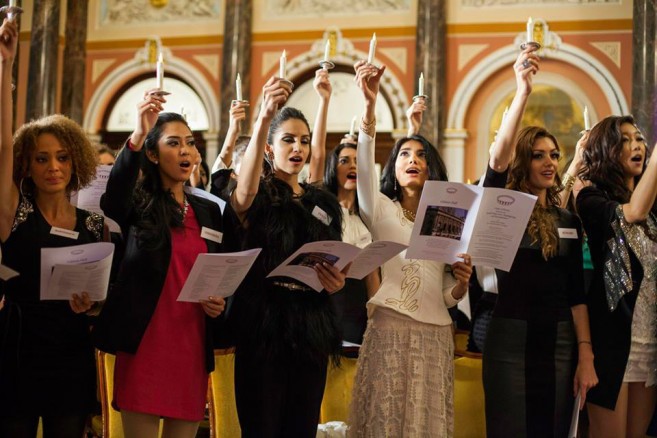 As part of the pageant, the contestants also had the opportunity to tour London and visit some iconic institutions. Some of the places they visited included Planet Hollywood, Oxford University, Windsor, and Her Majesty’s Theater where they enjoyed the Phantom of the Opera.


The pageant is scheduled to take place on Sunday, December 14th and will be broadcast worldwide. Sky Blu from LMFAO will be performing live at 2014 Miss World. You can catch the pageant on E! Entertainment channel 83 at 10AM. 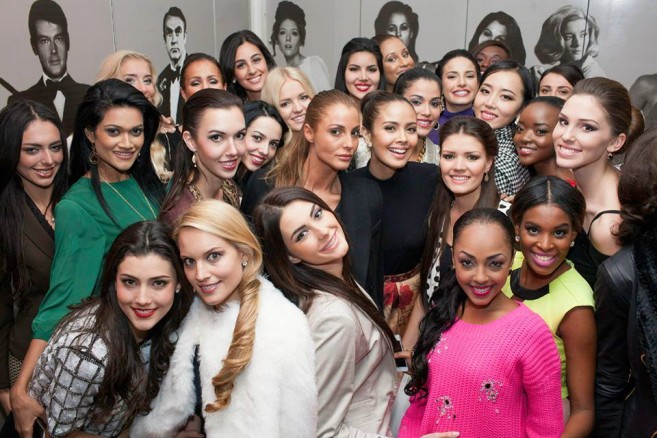