On Saturday November 8th, Raquel Badillo was officially crowned Miss World Belize 2014. The crowning ceremony took place at Fido’s Restaurant and Bar where Badillo, her sponsors, family and friends gathered for the evening ceremony. Set to be Belize’s delegate at the 64th edition of The Miss World Pageant in London England, Badillo expressed her enthusiasm to be representing her country at the historical arena. 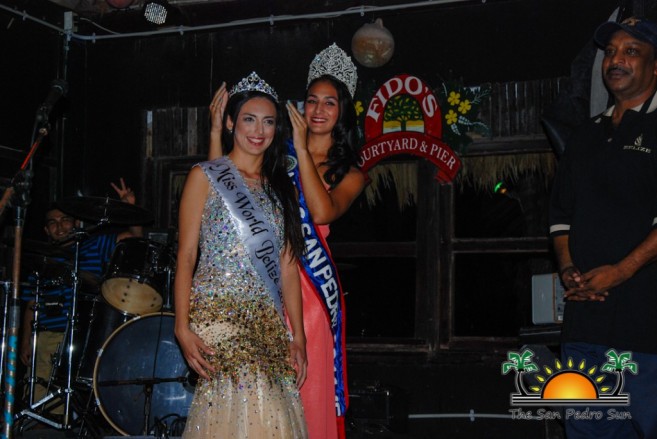 The pageant will take place on December 14th at the ExCeL ICC Auditorium, where Miss Belize will join over 120 contestants from around the world. “As you all may know, I have been given the glorious opportunity of representing Belize as a country and as a community. I appreciate the opportunity that this beautiful place I am lucky enough to call home, and its citizens whom I see as a family, has given me to show the world what Belize truly has to offer,” said a grateful Badillo. 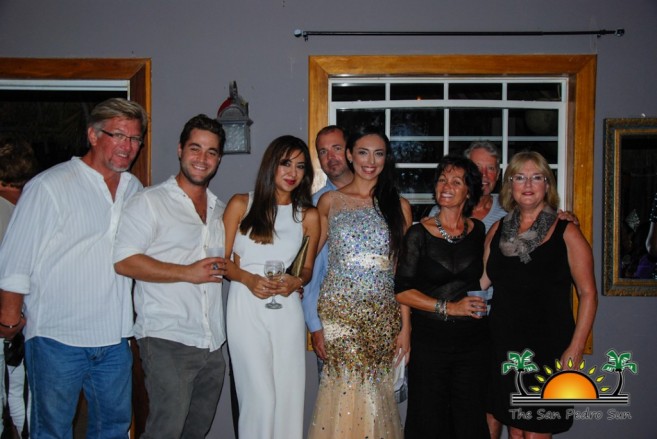 No stranger to pageantry, Raquel has also held the title of Miss San Pedro 2009-2010. Badillo looks forward to being the nation’s beauty ambassador, and she is very excited to promote the Jewel. “This event was intended for me to reach out to my community. Everyone here has something to gain in getting the name and class of our amazing country into the mainstream.” 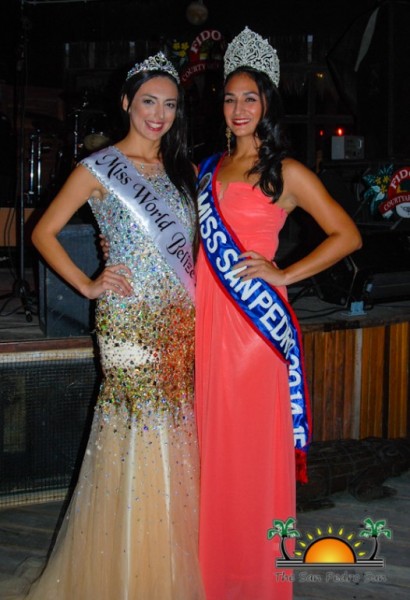 According to Michael Arnold, National Director of Miss World Belize, national delegates are normally selected through a national pageant, however, due to time constraints this year’s delegate was selected via a process of application- a process of selection which has been permitted by the official Miss World organization.
Miss Belize is expected to arrive in London on November 20th, where she will compete in a host of several events slated as part of the competition leading up to the official pageant night. These events include: Sports & Fitness Challenge, Miss World Top Model, Miss World Charity Gala, and the Talent event.


Last year, Belize was represented at The Miss World Pageant by Idolly Saldivar in Jakrata, Indonesia. Winner of the pageant, Miss World 2013 Megan Young of the Philippines will be passing on her crown to one of the lucky delegates- whom we hope to be Miss Belize.
Raquel extends gratitude to her family friends and sponsors that have supported her in her upcoming endeavour.
The San Pedro Sun wishes the best of luck to Raquel as she sets off to represent Ambergris Caye and Belize.

Introducing the contestants for the Queen of Bacchanal