According to Enrique de Leon, one of the pageant’s organizers, the program has been dormant for the past seven years. Ambergris Caye representative Rivera is anxiously waiting for the pageant to take place. “There are no words to express how happy I feel for this opportunity. I have been into modeling for quite some time now, but this is the first time I get to represent San Pedro in a pageant like this. I feel very privileged and I will do all my best to represent the island well,” said Rivera. She added that she currently is training and working as she prepares for the big event. 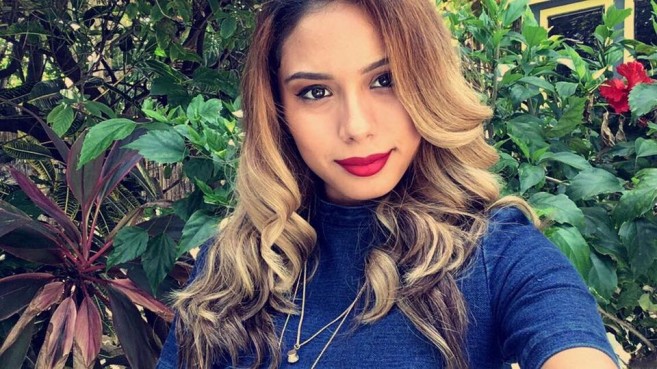 De Leon explained that in the upcoming weeks, a televised pageant series featuring the different contestants will be filmed in Belize. “There is an international film crew in the country doing the pageant series. They visit each delegate’s hometown and document their daily lives and how they incorporate that into getting ready for the pageant,” said De Leon. He added that the candidates will go through interview sessions during the filming. 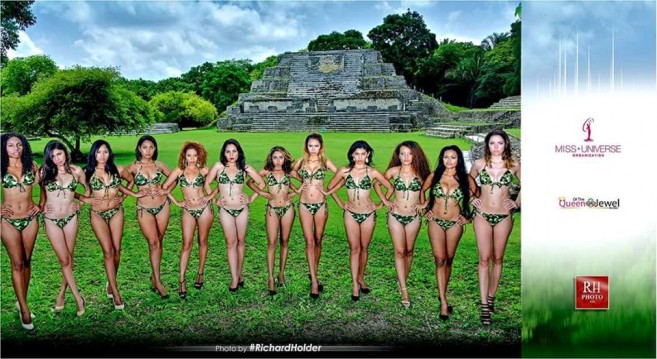 On pageant night, the show will comprise of four segments; introduction of the candidates, national costume, swim suit and evening wear. In the national costume block, the theme ‘Made in Belize’ will highlight the exports of Belize. “This will feature what Belize has to offer abroad in services and products,” said De Leon.
The organizers responsible for Rivera’s performance are aiming to make a grand impression this year at the event. For more information on pageants in Belize, check Belize Pageant updates on Facebook.