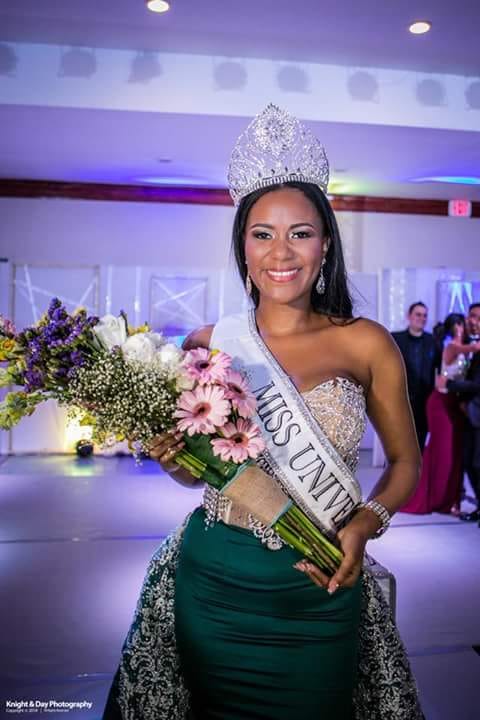 The show began promptly at 6:30PM, when all 11 contestants shared a bit of information about themselves during the formal introduction. After that, host of the night, William Neal welcomed everyone in attendance, thanking them for their support and wishing all participants the best of luck. Neal then invited each woman to the stage for a quick one-on-one session. The questions were created based on the biography each girl submitted at the beginning of the competition.

This was followed by the swimsuit segment of the pageant, where the ladies brought confidence and sexiness to the stage in their swimsuits, sponsored by Pink Boutique. After, the contestants exited the stage to prepare for the evening gown segment while upcoming Belizean artist Justin Castillo delivered a musical performance that kept the audience entertained.


For many pageant enthusiasts, the evening gown segment was the highlight of Miss Universe Belize 2018. The ladies were glamorous, graceful and elegant walking the stage with confidence and style. 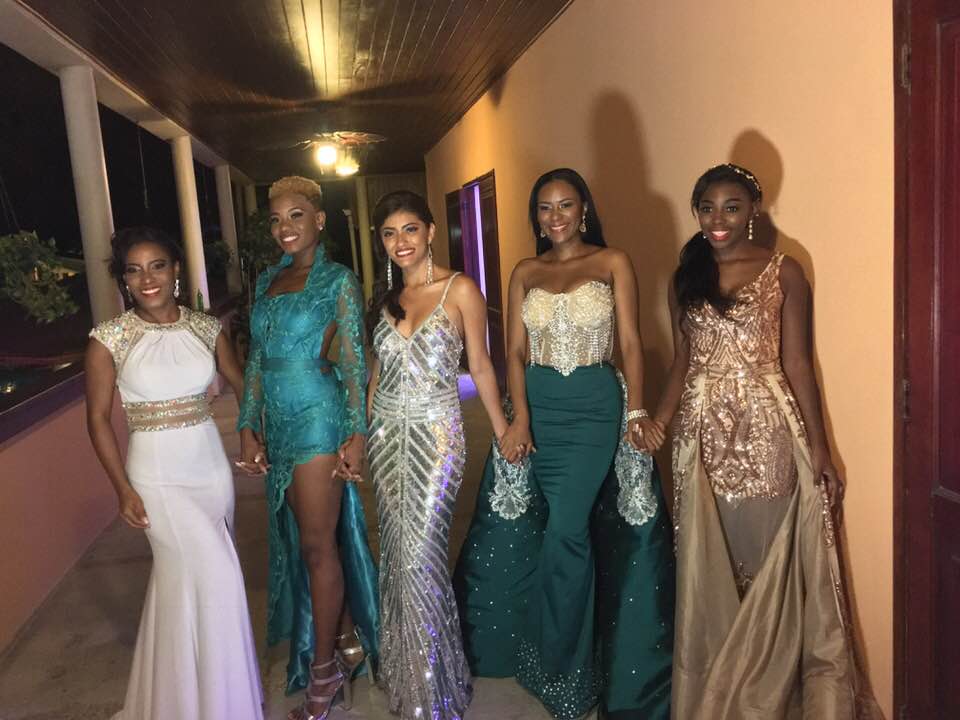 After the elegant display, Neal invited the contestants to the stage to reveal the top five contenders who would move on to the question and answer segment. The lucky five included Kiah Pastor, Ashley Reid, Selena Urias, Jenelli Fraser and Christalyn Castillo. Each was then asked a question and had one minute to answer. The questions varied in topic, from gender inequality, bullying, decriminalization of marijuana and effects of social media, with each young lady confident when delivering her answer.

After that, the scores were tabulated, and Neal announced the top three who had one last chance to convince the judges; Ashley Reid, Christalyn Castillo, and Jenelli Fraser. As is customary, all three girls were asked the same question, which was, “What does Confidently Beautiful mean to you in 2018?” While one contestant answered the question, the other two wore sound-proof headphones to avoid plagiarism. 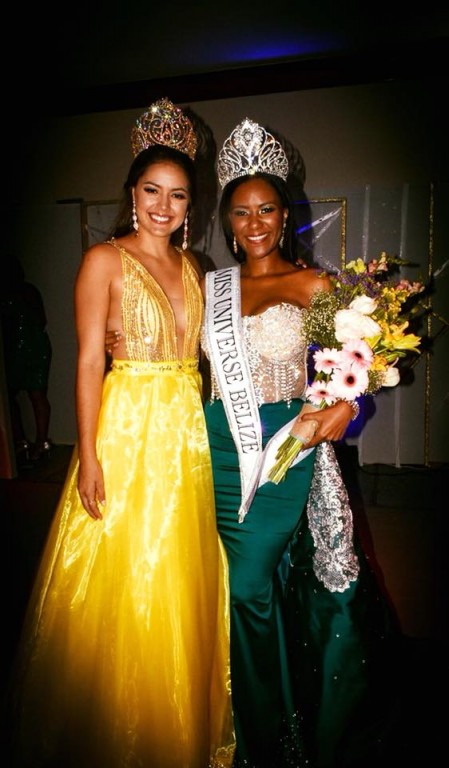 As they awaited the final deliberation from the judges, Miss Universe Belize 2016 Rebecca Rath gave her final walk across the stage to deliver her farewell address. Rath stated that she was never a pageant girl, but the experience served as an example that with dedication and hard work, anything can be accomplished. She ended by wishing the new Miss Universe Belize the best of luck in her reign. 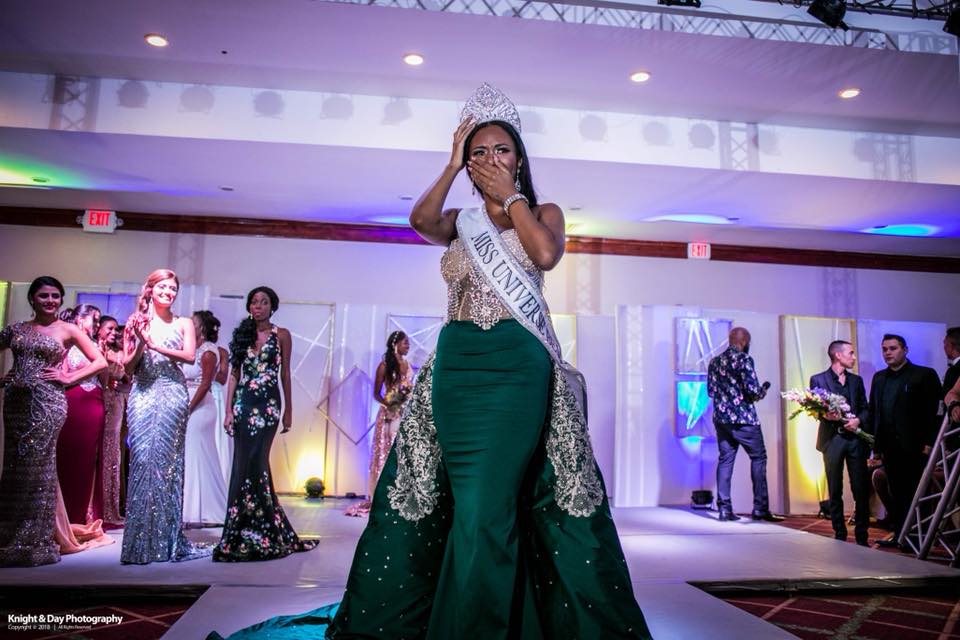 Via her social media account, Fraser expressed her happiness at becoming the country’s beauty ambassador, stating that she will continue to work hard to represent Belize. “I look forward to my journey with my team and the organization as we build on presentation skills, public speaking, modeling, education about world issues, and whatever else that it takes to get Belize recognized for its greatness! Belize is my home, and I am proud,” she posted.

In addition to representing Belize at 67thAnnual Miss Universe Pageant, Fraser will also have the opportunity to travel around Belize working with different charities and will take part in a media tour both in the country and the United States. She will further receive a scholarship to the University of Belize (UB).

Photos:Javier Castillo is the King of Kings Karaoke Champion!