Several consultations have been held in coastal communities across the country in order to finalize details on the draft for the National Replenishment Zone Expansion project in Belize. Spearheaded by the Fisheries Department and the Nature Conservancy, the project hopes to convert up to 10% of Belize’s territorial waters into replenishment zones, where no fishing will be allowed. As such, the areas would be a refuge for marine species. In San Pedro, two consultations have been held. With data having been collected, organizers are now in the process of drafting out the expansion for revision by the Ministry of Forestry, Fisheries and Sustainable Development. 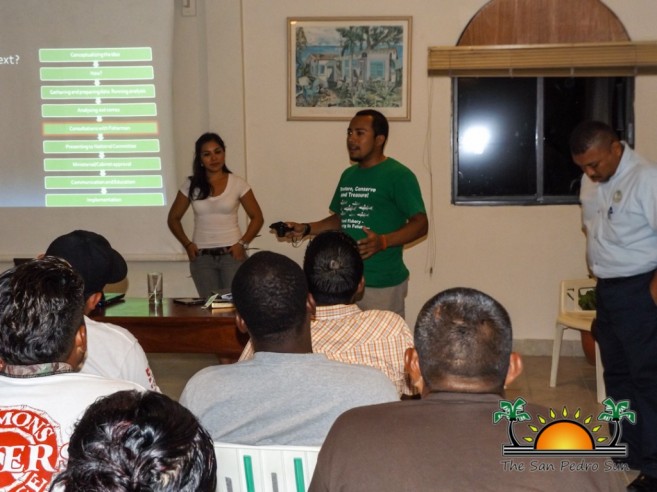 The first consultation was held on Wednesday, May 20th and was primarily to gather feedback from local fishermen and tour operators on the project. “During that initial meeting, a draft map prepared by the Fisheries Department and the Nature Conservancy and with other technical organisations, and which illustrated possible areas for expansion in the northern deep sea area was shared with stakeholders. That initial consultation was essential for the Fisheries Department to obtain feedback and guidance from stakeholders regarding the suitability and feasibility of proposed areas,” said Ralna Lewis from Wildlife Conservation Society. 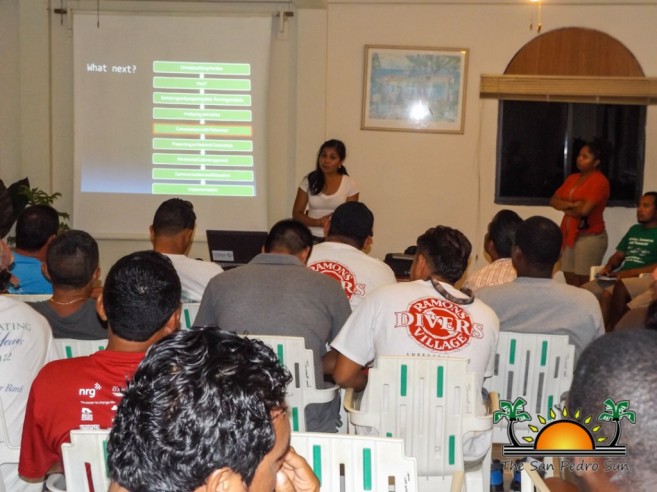 With data gathered, the second consultation was held on Wednesday, July 8th at the Sunbreeze Conference Room, with aims of having fishermen and tour operators endorse the project. It was facilitated by Fisheries Officer Ramon Carcamo, Seleni Cruz from the Nature Conservancy, and Lewis. “In the first consultation we explained what the National Replenishment Zone Expansion project is about and we allowed those in attendance to give recommendations on how to better it. We took into consideration those recommendation and made a new draft project which we presented in the second consultation. We also shared the results of all the different consultation we have held in different destinations, and what people in the industry think about the project,” said Lewis. 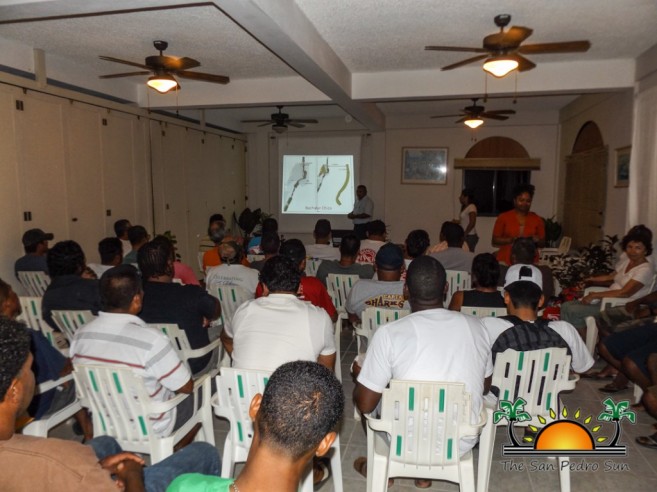 She indicated that among the changes made to the project is the area of the replenishment zone. “At that initial meeting, the majority of fishermen and tour guides present agreed that expansion should occur at 12 to 11 nautical miles, as it will assist in maintaining Belize’s territorial integrity. It would also support the work of the Belize Coast Guard and the area could be managed through the use of satellite imagery and other technology, rather than foot patrol. The zone would be a refuge for our marine ecosystem and help the country to adapt to climate change, as well as promote sustainability in the industry,” said Lewis.
Leading to the end of the consultation, participants were asked if they would endorse the project. Almost all those in attendance agreed to endorses the National Replenishment Zone Expansion project. With this step done, Carcamo stated that this proposed expansion for all regions across the country will be compiled in a report and presented to the Ministry for their revision.