A press release sent out from the Ministry of Economic Development, Petroleum and Geology Department on Wednesday, September 28th, stated that they will be conducting a multi-beam and sea seep survey to the east of the Belize Barrier Reef. The survey would be conducted in the exclusive economic zone excluding all marine protected areas, as well as areas banned from petroleum exploration. The release explains that the sole purpose of the project is to gather new regional data to advance the knowledge of geology and hydrocarbon systems. However, the Belize Coalition to Save Our Natural Heritage, along with Oceana in Belize, are not convinced about the project’s environmentally friendly scheme, and are thus opposing the project. 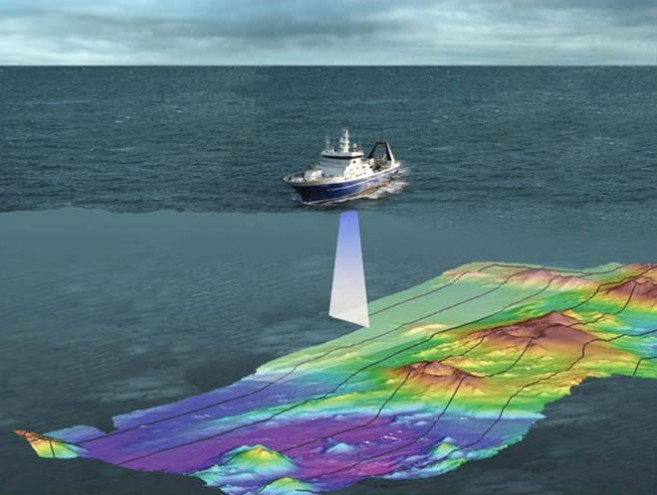 According to the official note from the Government of Belize (GOB), the survey is part of a bigger regional physical survey being done in the U.S Gulf of Mexico, the Mexican Gulf of Mexico and east of the Yucatan Peninsula. The survey will be done in deep water only and away from any major tourist activity, fishing areas or spawning sites. The project is part of a larger regional geophysical survey currently being done by the United States Government and the Mexican Government. Belize was invited to participate in the regional program, which is an opportunity for the country to acquire invaluable geological data over the deep waters of Belize.

The country’s decision to take part in this regional program with the United States and Mexico has raised much concern, especially for Oceana in Belize. In a letter addressed to GOB, Oceana’s Vice President Janelle Chanona explains that they were asking for additional information and background as to how the Ministry was able to reach a conclusive clause that there will be little to no environmental impacts. “We have also been made to understand that there’s a proposal to do seismic work for the entire country of Belize, as well offshore,” said Chanona. “We have also asked for copies of contracts and any materials related to that because we definitely want to see what the proposal is, so we know what is at stake.” The letter ended by stating there is also a big concern about the seismic activity being proposed. Chanona said that it would have very serious environmental impacts, thus, it should be made public and taken through the proper protocols and procedures before any sort of activity takes place.

A multibeam survey is the typical survey done by countries to obtain essential baseline bathymetric data or water depth maps and seafloor maps of the world’s oceans and harbours for navigation and scientific information. This type of survey produces accurate and high resolution bathymetric maps. It also provides additional benefits such as the mapping of geological features on the sea floor including sea mounds formed on the sea bottom from hydrocarbon seepage. If sea mounds are identified, these can be sampled through soft sediment coring and analysed to confirm the presence of hydrocarbon systems.
The survey is expected to take place through the month of October and completed by the end of the month. All data acquired will be the property of the Government of Belize.