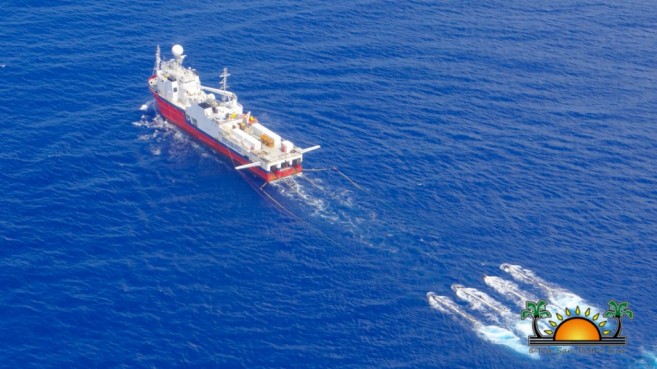 Before the consultations were cancelled, Belizeans across the country were gearing up for a massive demonstration against the Government. On Monday, January 9th, Oceana in Belize and The Coalition to Save our Natural Heritage hosted a public meeting in San Pedro Town. The meeting saw environmentalists and tourism stakeholders strongly rejecting the Government’s position on oil exploration.

Meeting organizers included Janelle Chanona, Vice President of Oceana in Belize, along with Candy Gonzalez from the Belize Institute of Environmental Law and Policy, John Burgos from the Belize Tourism Industry Association, and Advocacy Advisor for the World Wildlife Fund, Valentino Shal.
Chanona addressed the attendees first, informing them that with the upcoming public consultation on Marine Multibeam and Sea Seep, GOB would be seeking to justify their stand when it comes to oil exploration. Chanona stated that one of the main reasons GOB was forced to suspend all tests back in October 2016 was because they had not held a public consultation.

“There are many challenges ahead of us, but we must continue in the fight together,” said Chanona. “That’s why we are here, so we can get together and make a stand once again.” She emphasised that there is no benefit for Belize when it comes to these types of surveys. “When these companies conduct those tests, they sell the information to oil companies. It’s all about getting as much as possible from the resources at any cost, which at the end, only benefits a handful of people,” said Chanona. 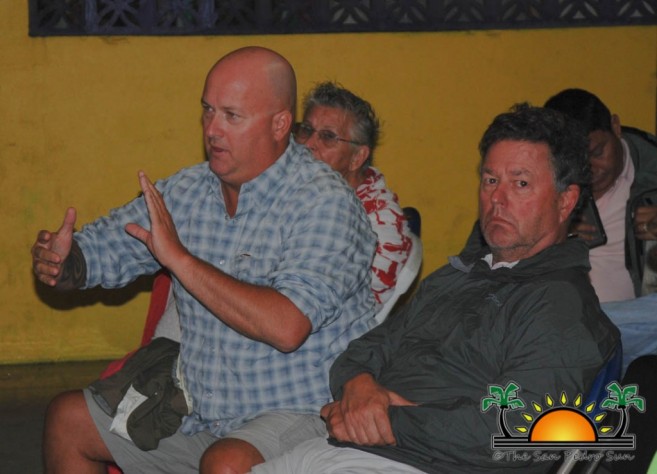 The audience was in agreement that the tourism industry will be most affected; that is the cost that Belize will pay. The Belize Barrier Reef will be in great danger from all the activity and possible oil contamination. Residents of Ambergris Caye are greatly concerned, since tourism is the prime industry from which everyone makes a living. “If the reef is gone- if we kill the sea- where will we go and what will we do,” a concerned resident stated.

Everyone was encouraged to stand united and send a strong message to the Government that oil exploration is simply not the way. “We need to encourage as many people as possible to attend that consultation in opposition,” said Gonzalez. “People from other parts of the country need to come together as well and join this fight for our natural resources.” Plans were made to transport willing protesters to the consultations. 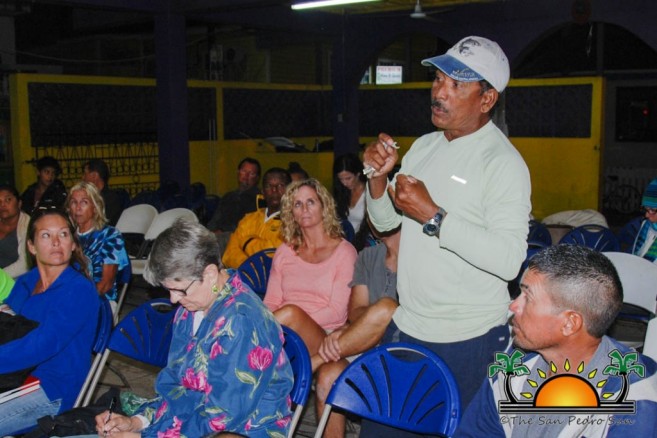 Now that the consultations have been cancelled, The Coalition has expressed concerns over how the Government might continue its campaign for the surveys. The Coalition fears that survey ships may already be scheduled to enter Belizean waters. They advise the general public to be on the lookout regarding this matter of national interest.