The office of Prime Minister Dean Barrow issued a release on Saturday, October 19th announcing yet another reconfiguration in his Cabinet. The new reshuffling came just two days after former Deputy Prime Minister and Orange Walk North Area Representative Honourable Gaspar Vega resigned from Cabinet. It also coincided with the end of an 11-day countrywide strike by teachers who had been demanding good governance from the Government. 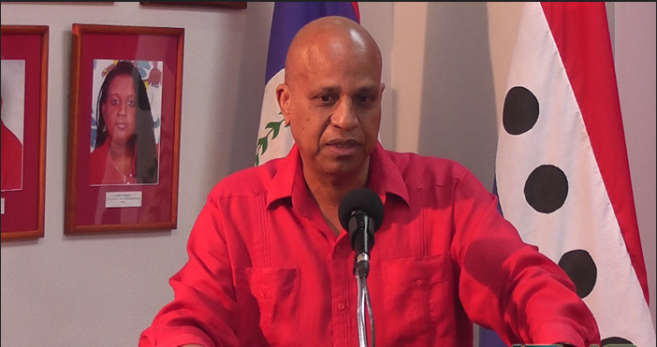 The new Cabinet configuration saw the removal of Senator and Minister Honourable Godwin Hulse from being in charge of the Police Ministry. His removal comes a little over a month from when the first Cabinet reshuffle happened on August 1st. Prime Minister Barrow has appointed himself as the new Minister of Police, along with his current portfolio in the Ministry of Finance. 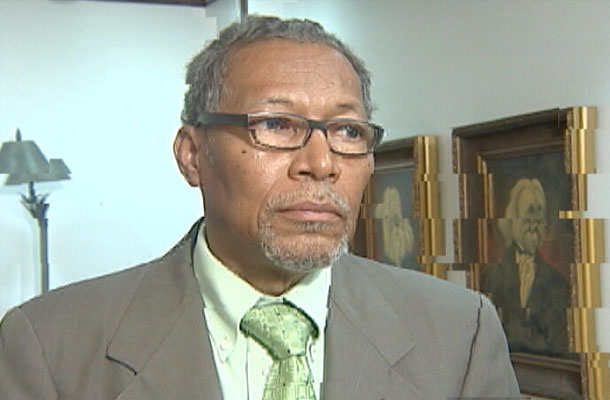