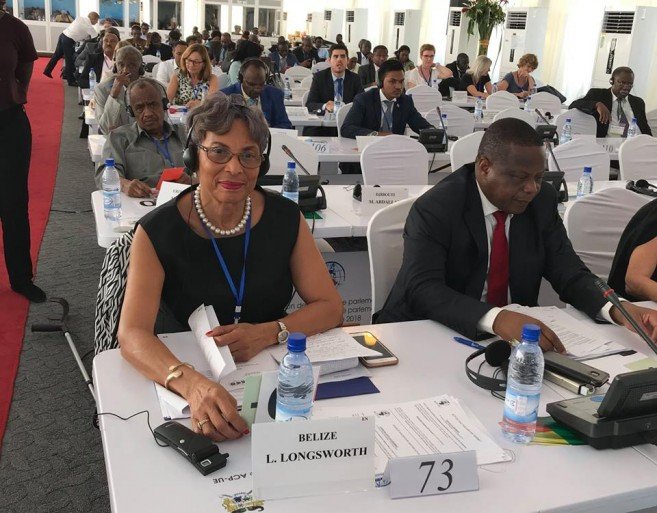 From 28th to 30th November 2018, the Honourable Madam Speaker participated in the 52nd Session of the ACP Parliamentary Assembly. During the meeting of the Committee on Political Affairs, Madam Speaker relayed an update on the Belize-Guatemala process and the latest developments on Belize’s preparations towards its referendum in April 2019. Parliamentarians also had the opportunity to review and discuss amendments to draft resolutions emerging from the three standing committees, namely: The fight against Cybercrime and Drug Trafficking, Small and Medium Enterprises (SMEs) at the Heart of Economic Transformation in ACP countries and Combatting the Destabilising Effects of Wildlife Trafficking in ACP Countries. 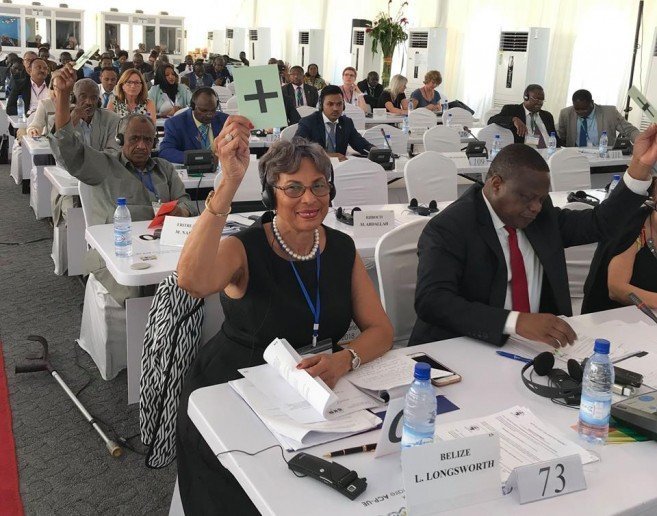 Madam Speaker then attended the 36th Session of the ACP-EU Joint Parliamentary Assembly, from 3rd to 5th December 2018, where Parliamentarians and their EU counterparts discussed and debated on various topics inclusive of ACP-EU relations post-2020 and the implications and preparations surrounding a possible BREXIT. At the session’s end, each of the draft resolutions from the standing committees was adopted. 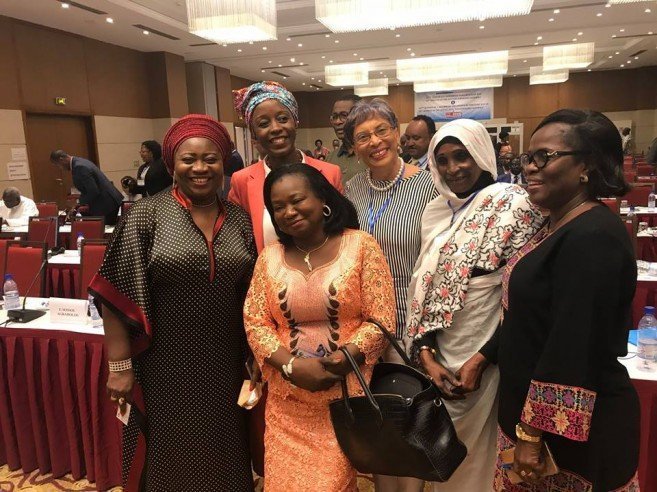 Madam Speaker also participated in the Women’s Forum of 1st December 2018, under the theme of Ending Early Marriages in ACP States.

The Honourable Madam Speaker was accompanied by Ms. Krysta Byrd, First Secretary at the Embassy of Belize in Brussels, Belgium.