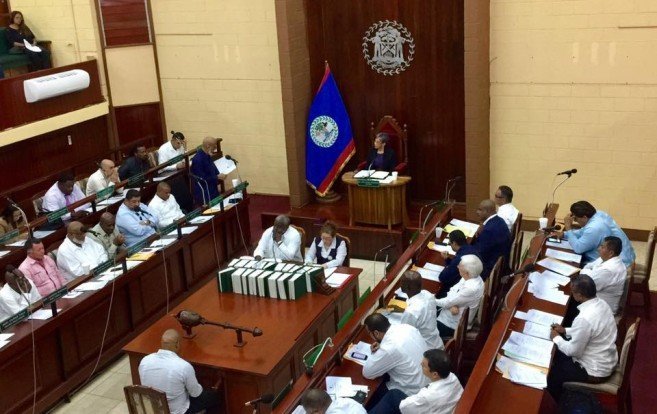 In the past couple of years, banks in Belize have encountered several issues when dealing with offshore counterparts. These issues went as far as blacklisting threats by the European Union (EU) and the Organization of Economic Co-operation and Development (OECD) if tax standards were not brought up to par to show transparency and accountability. The Government of Belize was given until the end of December 2018 to make the necessary law adjustment.
“The reason for the rush is that this is a consequence of the pressures that have been brought to bear on our jurisdiction by the industrialized countries, and in this case, by the EU, and by OECD. In its analysis of information on areas of tax transparency, fair taxation and implementation of anti-base erosion and profit sharing measures, the so-called ‘Code of Conduct group’, which is really an agency of the aforementioned OECD/EU axis, that group found that Belize’s Export Processing Zone and our International Business Companies Regimes are both considered to be carrying out harmful tax practices,” said Prime Minister Dean Barrow in his address at the House Sitting. “We don’t have much of a choice. The blacklisting with which we are threatened is not just a matter of imposing punitive measures concerning our exports to Europe and in various other ways. As the Central Bank tells us, that blacklisting if it were to happen, will make correspondent banking relations or continued correspondent banking relations difficult, if not impossible.” 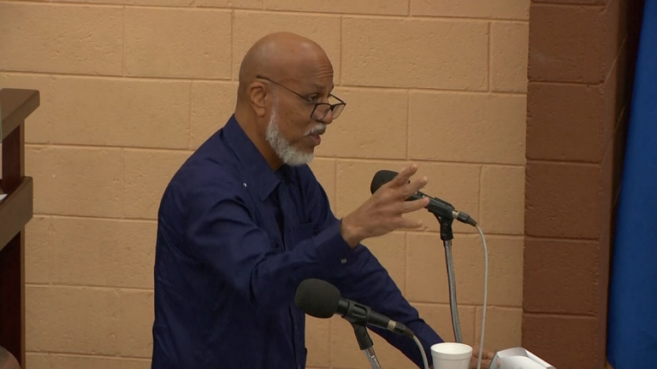