Home » Business & Economy » What is the future for Belize’s offshore banking?

What is the future for Belize’s offshore banking?


Is offshore banking in Belize coming to an end? Offshore banking experts from Caporaso and Partners Law Office in Panama believe so. The law firm attributes this allegation to the recent closure of two offshore banks in Belize, Choice Bank and Atlantic International Bank Limited (AIBL). Even the Belize Chamber of Commerce and Industry (BCCI) is warning the business sector to brace for potential challenges when trying to access foreign exchange in the near future. 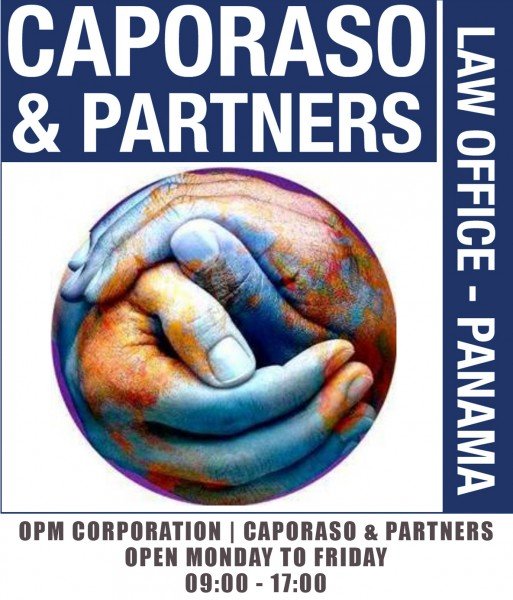 Caporaso and Partners law firm addressed the issue with Choice Bank, which closed after irregularities were identified by the Central Bank of Belize. A liquidator was appointed, which according to the Panama based law firm, was to dismiss all of Choice’s personnel and to name in their place, people that were close to the government to undertake an in-depth investigation. The law firm says that the government impeded the fair distribution process of said assets. Allegations are that up to now, the liquidator has approved the reimbursement of 53% of the deposits declared in the accounts, but not all payments have been completed. Most of the affected former Choice Bank’s customers are allegedly Europeans claiming that they have been told that their funds cannot be recovered. 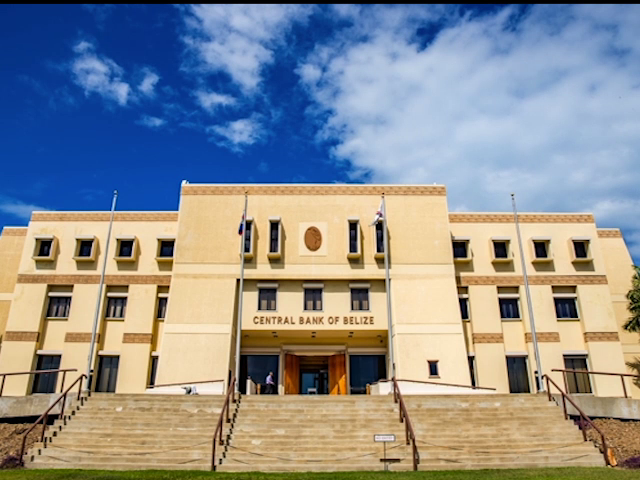 In the case of the AIBL scandal, the accused bank institution denied any participation in the Sanctuary Belize real estate fraud, which took over $100 million from multiple American investors. The real estate scam was shut down on Thursday, November 8, 2018, by the Federal Trade Commission (FTC), after operating for the past 15 years. The FTC furthered accused AIBL of assisting and facilitating the Sanctuary Belize scam. AIBL’s defence against the FTC allegations failed, and the bank was forced close its doors for good on April 12, 2019 when its Unrestricted “A” Class International Banking Licence was revoked. Because of these incidents, Caporaso and Partners, the European Union and the Organization for Economic Cooperation and Development decided to place Belize on their blacklist for assumed tax evasion practices. “No one will trust a bank in Belize anymore, after what happened,” Giovanni Caporaso Gottlieb, the firm’s founder said.
Meanwhile, on Wednesday, September 17th, the president of the BCCI, Nikita Usher, cited another problem for the financial sector in the country. According to him accessing foreign exchange could become an issue if banks with international corresponding pull out of Belize. Usher referred to the unofficial reports that Scotiabank is leaving Belize. “The crunch will come down as we move to the October and November period because that is when commercial businesses increase their ordering for Christmas Season and the demand for U.S currency is even more,” said Usher. He anticipates that if Scotiabank, one of two banks with corresponding banking, pulls out, the business sector could be heavily affected.
On the other hand, Scotiabank has denied the allegations that they are closing business in Belize. The San Pedro Sun reached out to the bank’s senior management, and they indicated that no such decision has been taken or if they are going to be bought over by another bank. Usher added that if Scotiabank leaves or is taking over by another foreign bank, the biggest concern is if that new institution has international banking.
The Central Bank of Belize has not commented on the law firm’s allegations. Regarding the speculations that Scotiabank might stop its operations in Belize, the Central Bank indicated in a press release dated August 16, 2019, that the management of Scotiabank had not sought approval for any sale. In addition, the release stated that Scotiabank, in particular, and Belize’s domestic financial sector in general, have been experiencing a robust cycle of credit, product, and service expansion, accompanied by strength, stability, and profitability. According to the Central Bank, as of July 31, 2019, the domestic financial sector’s assets of banks and credit unions totalled a healthy BZ$4.56 billion.