Home » Community and Society » Crime » AIBL to pay FTC a US$23 million settlement in Sanctuary Bay Scam; foreign investment could be at risk 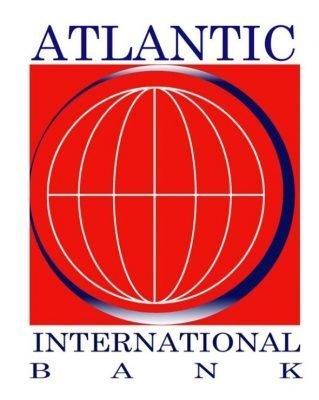 Belize’s Atlantic International Bank Limited’s (AIBL) involvement with the real estate development Sanctuary Belize has been resolved to the tune of US$23 million under a proposed consent order issued on Tuesday, September 24th. The payment will settle the Federal Trade Commission (FTC) allegations that AIBL assisted various related entities connected to Sanctuary Belize in deceiving several U.S investors in the fraudulent scheme. These monies will be used to provide compensation to more than 1,000 investors affected by the scam.

As part of the settlement with FTC, AIBL was ordered not to conduct any future business, meaning that the bank is to close for good and is to relinquish all assets paid, transferred, or assigned. Furthermore, no other person or entity is allowed to re-license the bank. Liquidator Julian Murillo confirmed that the settlement resolves all allegations against AIBL and recognizes the liquidation process under the U.S Chapter 15 Bankruptcy Laws. In a press release, Murillo stated that the settlement reached is in the best interest of the bank’s depositors and creditors. The process will provide the ability to dispose of the bank’s loan portfolio without hindrance and protracted legal process and costly legal battle with the FTC in the courts in the United States of America (USA). 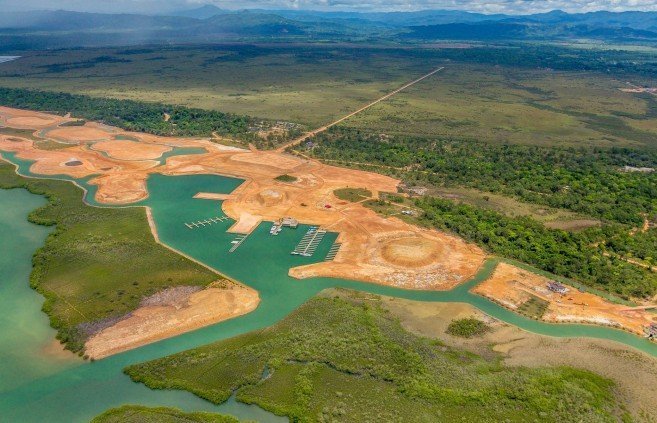 Is Foreign Investment at risk in Belize?

The impact of the Sanctuary Belize scam has extended to foreign investment, as local entities depending in some way on foreign business are beginning to face difficulties. The San Pedro Sun spoke to several companies dealing with foreign businesses, who feel that in one way or another, there has been a decrease in sales and interest in investing in Belize. This can be attributed to increasing difficulties in offshore banking. Some businesspeople indicated that scandals such as Sanctuary Belize has tarnished the reputation of the country and has made potential foreign investors become a lot more cautious. 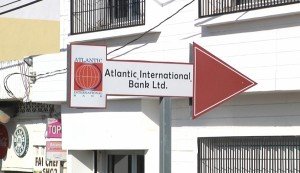 The Central Bank of Belize shared with The San Pedro Sun via an email that while AIBL does not acknowledge any violation of U.S law, the settlement agreement with the FTC brings an effective conclusion to the issue. In regards to the foreign sector, they said that foreign investors should be assured that Central Bank is committed to ensuring the stability and wellbeing of Belize’s financial system. When it comes to Belize’s offshore banking system, they believe that the issues affecting AIBL resulted from practices specific to that bank. “It will not impact other institutions in the financial system,” they emphasized. The Central Bank added that they are satisfied that all other financial institutions meet the mechanisms that it imposes to guard against financial contagion.

Prime Minister Right Honourable Dean Barrow, in his Independence Day speech on Saturday, September 21st, said that no AIBL contagion had spread to the financial sector. He said that the issue did not affect any other Belizean banks, domestic or offshore, as the government and the Central Bank moved fast to deal with the consequences of the FTC charges against AIBL. “So, while it was 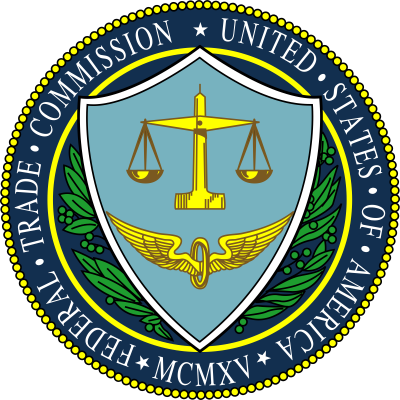 impossible to save AIBL itself, the overall sanctity of our banking sector was preserved, and our jurisdiction spared any further ramifications,” said Barrow.

The lawsuit was reportedly filed on March 8, 2019, and involves a group of 18 persons, who along with other property owners are hopeful to help the investors that were affected in the real estate scheme. The amount of money pumped into the purported luxury real estate development is considered to be over US$100 million. The scam was allegedly led by Andris Pukke, who promised investors luxurious parcels of land fitted with lavish amenities. The FTC also filed court documents alleging the involvement of Cabinet ministers and even Prime Minister Barrow. Barrow immediately called a press conference on July 9, 2019, to deny the allegations and further threatened to sue the local media if they attempted to publish any of the said allegations against him.

The Sanctuary Belize case is still pending and is expected to begin in late January 2020 in a Maryland court in the USA.