Atlantic International Bank Limited (AIBL) is defending itself after being associated with a multi-million dollar real estate scam via Sanctuary Belize that had apparently gone been operating for the past 15 years. The bank is denying any affiliations with the project, which allegedly took in over $100 million from multiple American investors. The real estate scam was shut down on Thursday, November 8th, by the Federal Trade Commission (FTC), after operating for the past 15 years. The FTC is further charging AIBL, alleging that it assisted and facilitated the Sanctuary Belize scam. However, the bank rejects these allegations and has retained the services of attorneys in both Belize and the United States (US) to address the issue. 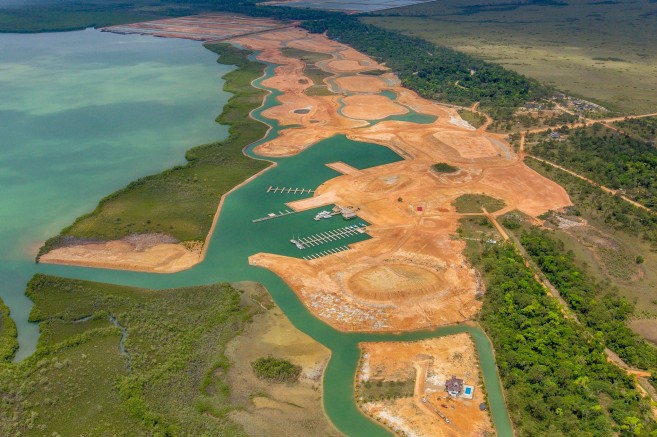 The bank in question sent out a press release on Monday, November 12th weighing in on the accusations. AIBL stated that “it enjoys a record as a good corporate citizen and trusted a partner to its primary non-resident customer base. AIBL has worked tirelessly to develop its reputation as a sound and responsible partner in Belize development.” The note adds that the bank will cooperate with the FTC to bring this matter to a quick resolution. The bank claims it is taking the situation very seriously, as it is one of the few that enjoys corresponding banking with the United States. The matter has also been picked up by the Central Bank of Belize, which is reportedly looking into the case, following a legal claim filed against Sittee River Wildlife Reserve from one of the victims, who claims to have lost thousands of dollars. The case will be tried at the Supreme Court on Monday, November 26th to explore any irregularities that may have occurred.
The FTC, an independent agency in the US Government is an advocate of the promotion of consumer protection, states that the scam was operated by twice-convicted felon, Andris Pukke. He allegedly perpetrated the illegal practices while serving a prison sentence, and along with other associates, promised clients a piece of paradise in Belize, along with world-class amenities on a 14 thousand acre property reportedly owned by the Sitee River Wildlife Reserve in southern Belize. According to the indictment from the commission, the business did not only go by the name of Sanctuary Belize, but was also known as Sanctuary Bay, Global Property Alliance, Buy Belize, Buy International, Eco Futures, Sittee River Wildlife Reserve, The Reserve, and The Marina at The Reserve. 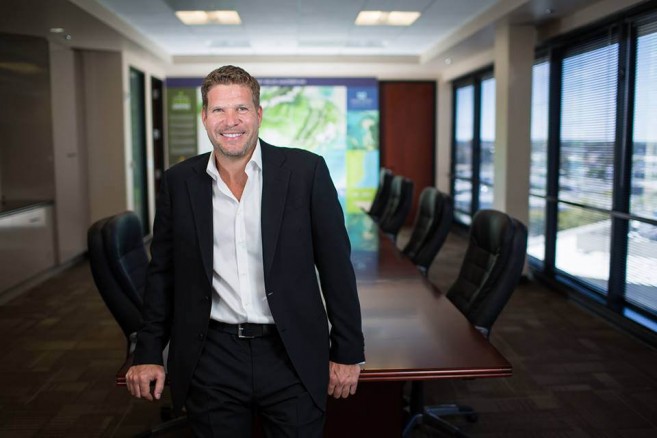 The scam strategy worked by attracting potential buyers to invest in the so-called real estate project. They would be brought to southern Belize and lodged at a luxurious resort, particularly in the Placencia Peninsula. The potential investors would be taken for an informational tour of the property by Sittee River. Many of the investors fell in love with the beauty of the area and the dream sold to them that they could be part of a luxury development. The development would apparently also include an American-staffed hospital and an international airport. According to the FTC, buyers were promised that their properties would be developed and the value of these would rapidly appreciate. However, instead of getting their dream homes, they found themselves losing their hard-earned retirement savings. It is believed that the investors’ monies were used to pay a loan connected to Pukke’s bail from jail and to finance his personal high-end lifestyle and home in California.
The FTC’s report adds that the culprits ran ads on Fox News and Bloomberg News advertising parcels of lands in Belize. The reported scam lists more than 25 persons involved, in particular, Sanctuary Belize principal Luke Chadwick. He is observed in infomercials speaking about the investment and giving tours to potential buyers. The deceptive packages saw customers buying lots between $150,000 and $500,000 right away, or via large down-payments followed by sizable monthly payments. Clients did not receive the title of their properties nor were their properties developed as promised by the developers.
The FTC continues investigating the situation as they are trying to find a solution that will see victims getting back what they invested. FTC continues to call on victims to contact them in order to get to the bottom of these violations and bring the culprits to justice.
The FTC can be contacted via their website at https://www.ftc.gov/ .