An unidentified Belizean official has been named in a United States of America (USA) fraud court case. The case involves a Salt Lake City, Utah, USA biodiesel company called Washakie Renewable Energy (WRE) that allegedly illegally schemed to obtain $511 million in tax credits. Involved are the company’s Chief Executive Officer (CEO) Jacob Kingston, Chief Financial Officer (CFO) Isaiah Kingston, along with a California businessman Lev Aslan Dermen. While hearings for the case are still on-going, alleged testimonies indicate that a member of the Government of Belize was named as someone “routinely paid $25,000US in cash each month” as part of the scheme. 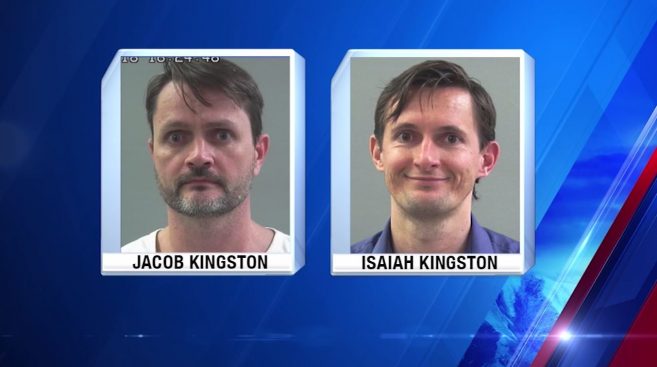 Information on the fraud case indicates that the company was creating fake production records to get renewable-fuel tax credits, then laundering the proceeds from 2010 through 2016. In July of 2019, both Kingstons pled guilty to dozens of charges, including mail fraud, money laundering, and obstruction of justice. “While WRE was capable of producing some amounts of biodiesel, in no year did WRE ever produce more than 8.5 million gallons,” Kingston’s plea statement said.
However, Dermen pled not guilty to similar charges. Prosecutors are now relying on testimony from Kingston to close the case and find Dermen guilty. Reports are that Kingston testified that Dermen used the proceeds from their scheme to buy property in Belize for a casino and paid thousands in bribes to government officials in Belize and a judge in Turkey. Dermen is to stand trial this year. If found guilty, Dermen could face a life imprisonment sentence. 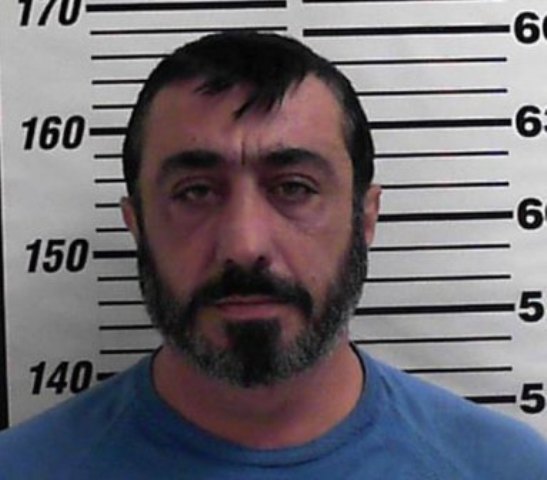 In a short press conference on Wednesday, January 15th, the Leader of the Opposition, Honourable John Briceno called on the Prime Minister to take action and fire the alleged Minister involved with Dermen. “The Prime Minister knows who allegedly received the bribes. I therefore call on the Prime Minister to disclose the identity of the two UDP Ministers who have been associated with Lev Dermen and call on the Ministers in questions to immediately step down. As I have no confidence for these individuals to do the right things, I call on the Prime Minister to immediately fire them from his Cabinet and the relevant authorities free of UDP interference to commence an investigation into the finances of these two ministers which would lead to criminal prosecution. This must be done now,” said Briceno. He further went on to say that corruption is running rampant under the current administration. “It is time to send a strong message. Corruption affects all of use and it must come to a stop now.”
Prime Minister of Belize, Right Honourable Dean Barrow responded to Briceno’s call in a press conference later on the same date. “The evidence in this trial will be forthcoming and I am here to tell you, if it turns out that indeed there is evidence to show that a member, or two, of my Cabinet received funds from Dermen there will be hell to pay,” said Barrow. He also commented that while there are allegations that a minister received monies from Dermen, nothing has been stated that it was an incentive for a “favour”. “The minister can make a hell of a case saying ‘where is the proof that this was other than a campaign contribution from someone I knew that supported me?’ There are no laws in Belize that regulate campaign contributions,” said Barrow. However, the Prime Minister did affirm that no matter why the money was given to the said minister, once the allegation can be confirmed, action will be taken by GOB. “My reaction will be axiomatic, and I promise the Belize people I will move swiftly in the face of what I would know to be actionable wrongdoing. We will get to that position sooner or later, but I can’t act until evidence comes forward,” said Barrow.
This is not the first time Belizean officials have been named in fraud scandals, as several current ministers were named in the Sanctuary Bay Belize land scam carried out by USA convicted felon Andris Pukke. While Pukke’s reports on the alleged ministers involved in his scam were never confirmed, the US Federal Trade Commission (FTC) did carry out legal proceedings against Atlantic International Bank Limited for allegedly having “aided” Pukke in perpetrating his scam.