« Older: Belize’s Ambassador to Belgium and the European Union weighs in on the Guatemalan claim and the ICJ
Newer: » Prime Minister Barrow to Remain in Office Until 2020


To ensure the Government of Belize (GOB) has enough funds to cover their bills, Prime Minister Dean Barrow presented a bill to the House of Representative to amend the General Sales Tax (GST) Act. The amendment would see local tour operators not being able to collect their tax refunds as dictated by the law. The tourism sector is one of the single largest contributors of GST, and the petitioned amendment could result in financial issues for many businesses. 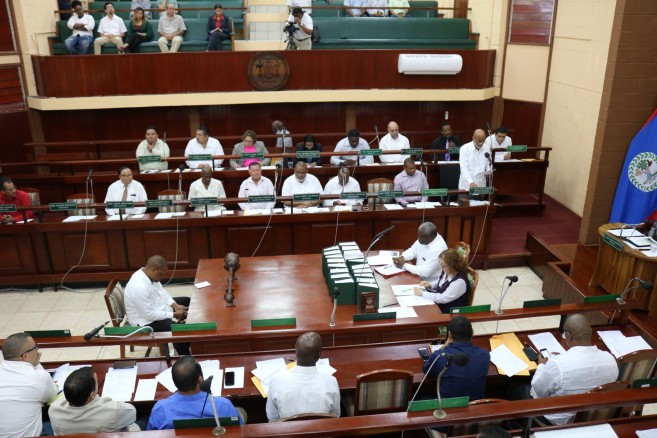 Barrow introduced the bill under the grounds that tour operators are “invalidly collecting” tax refunds. According to Barrow, the amendment is needed to prevent issues such as the recent Caribbean Court of Justice (CCJ) ruling between Cruise Solutions and Discovery Expeditions and the Commissioner of GST. The judgment was in favor of the company’s owner David Gegg and was based on the apparent fact that his companies, under the GST Act, were zero-rated (individualized items that have zero-value added tax) and did not have to pay GST tax. Based on this information, the CCJ overturned a court decision from June 2016 where Gegg’s companies were considered not zero-rated and had been obliged to pay GST.
“According to them the tax that all these operators had been paying all these years was invalidly collected because their interpretation, by the president, their interpretation of the law was that, as it stood, these people needed to be treated as zero-rated. Apart from the successful appellant, every tour operator who had ever paid GST under the then regime, which we all thought was legal, is coming calling upon the GST department for a refund. We are talking about millions and millions and millions of dollars. We had our lawyers research this thing properly and saw where the government is perfectly entitled to pass a law retrospectively curbing the mischief and thus wiping out the chance of these people getting refunds. As the court says, man, you can’t say that it is a new tax being imposed. You all paid it and, except for one person, paid it happily. Those tax dollars were used to help the industry, to build roads, to deliver the services of government. You cannot leave the government and the state in a position where it will be so horribly prejudiced and have its finances so completely destabilized,” said Barrow during the house sitting on Friday, October 23rd. 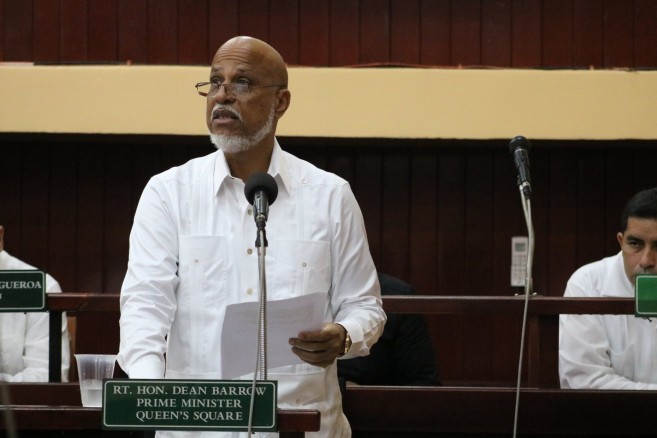 As a prime tourism destination, Ambergris Caye tour operators contribute one of the largest figures to GST to the country. While Barrow claims that the monies retained from this law amendment will go towards the country’s development, Ambergris Caye has long been on the short end when receiving tax dollars back. Many business stakeholders believe that with the tax figures collected from San Pedro, GOB should eagerly re-invest on the island, something that they believe is not the case. As Ambergris Caye continues to grow both in population and in the tourism industry, the island still lacks major infrastructure, medical care facilities, and a proper educational system.
The bill will continue its process through Belize’s law system until it is either accepted or rejected by Cabinet.

Caracol Road Upgrading Project — Sections 1A and 1B