Eight civil society and private sector projects “promoting an Open Government Ecosystem in Belize’ celebrated their achievements over the past 18 months, with the support of the Organization of American States (OAS) and grant funding from the Embassy of the United States, in a ceremony at the Best Western Belize Biltmore Plaza Hotel on Monday evening, June 17.
The OAS Trust for the Americas has been working hand in hand with these eight groups to foster initiatives to achieve greater transparency for greater development results. OAS representative in Belize, Mr. Starett Greene explained the objective was to engage civil societies in strengthening both central and local governments, to advance democracy. 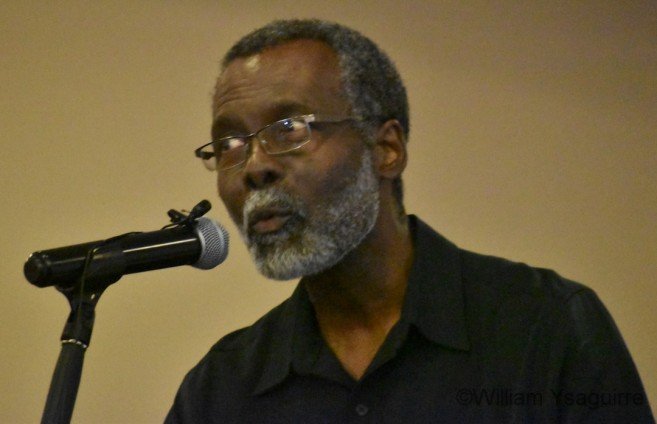 Diane Shaw of the Child Development Foundation described her efforts to “Create an enabling environment to prevent violence against women.” At issue was the existing situation in which many police officers tend to date and later marry fellow police officers, and when these marital unions run into problems, the parties involved – particularly a partner who may be suffering abuse, get little help or support from authorities to resolve their differences. 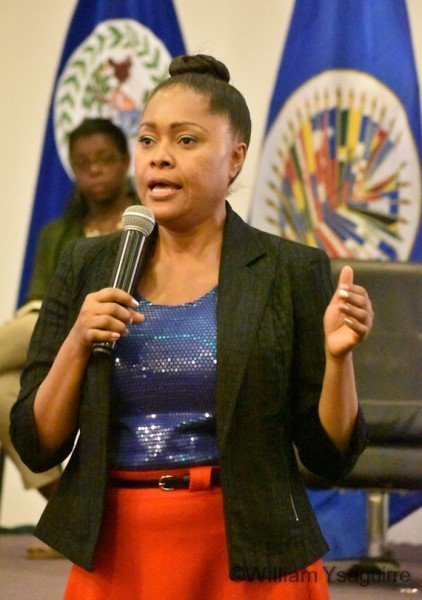 To address the issue, Shaw consulted with the Police high command and conducted a series of five training workshops for a total of 115 police officers and community members in Belmopan, San Ignacio, Benque, San Pedro and Orange Walk. They designed and developed toolkits to deal with date violence, and they plan to develop 20 such toolkits to help police officials deal with this problem. They involved 30 frontline Police officers from the Criminal Investigation Branch and the Anti-Trafficking Unit to develop practical strategies to detect, protect and intervene in cases of violence against women and to assess trafficking risks in their environs. The Foundation also held a one-day workshop for Community Policing officers to raise awareness about dating violence, to develop a toolkit which can be used to train community members, teachers, and students in schools.
UB student Kendesha Armstrong, of the University of Belize Technocrats, described a new mobile app they have developed to help Belizean citizens to submit and track their application for personal documents from the Vital Statistics Unit, to help speed up the process and save citizens traveling time and costs. 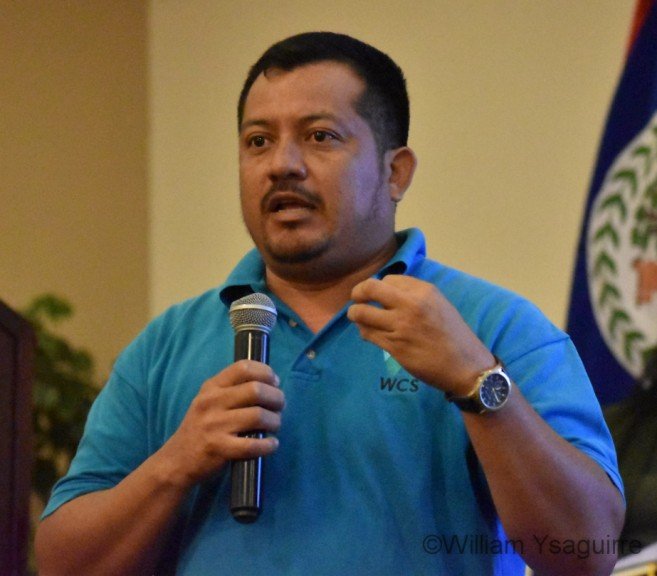 Julio Mas of the Wildlife Conservation Society described a new web-based application and website they had helped to develop to make information about fisheries resource management more accessible to stakeholders and other interested parties, through e-services. The app presents data on licensing. Enforcement and infractions and they are in the process of gathering data on Marine Protected Areas and fisheries capture so that the users can get accurate production data on fish harvested by species, and keep up to date on Fisheries laws and policy. 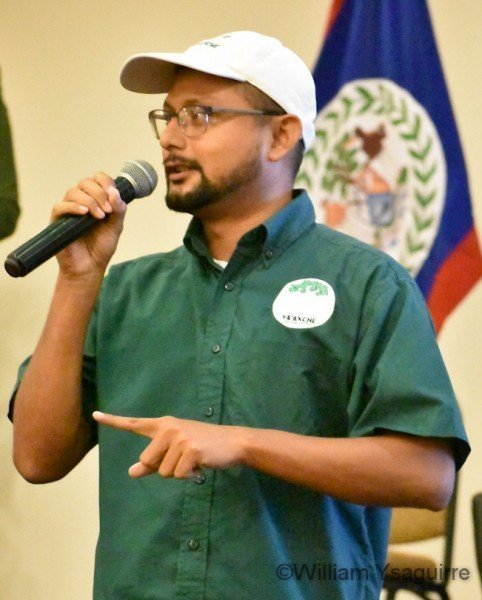 The Ya’axche Conservation Trust has been helping farmers of the 40 villages in the Toledo district, in “Improving Crop Production Yields using Climate-smart agricultural practices”, and Marvin Vasquez of the Trust described their success in designing and developing services and solutions for these vulnerable communities, who for years have been the traditional caretakers of the rainforest. The Toledo Maya farmers have been engaged in agro-forestry, planting cacao and nurturing honey-bee hives under the shelter of other trees in what Vasquez termed the “Maya Golden Landscape,” which includes nine national conservation parks and nature preserves. He noted that the initiative is community-oriented, moving forward by consultation and information sharing to collaborative partnerships which yielded opportunities for more income. They also helped to mobilize the human resources, and the Ya’axche data helped the farmers make wise decisions based on accurate information. 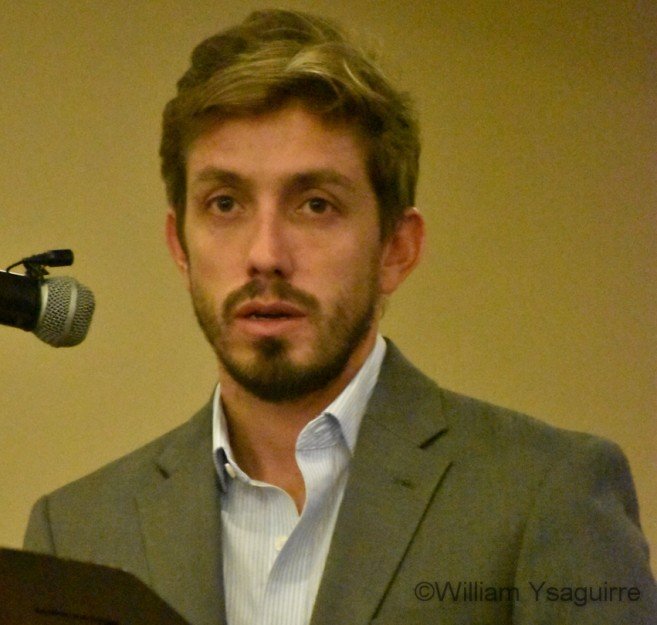 The initiative also fostered the development of transparency, leadership, and accountability in governance, and the farmers are now empowered to monitor better and evaluate their progress, and to report more accurately on their successes, motivated by the profit incentive. 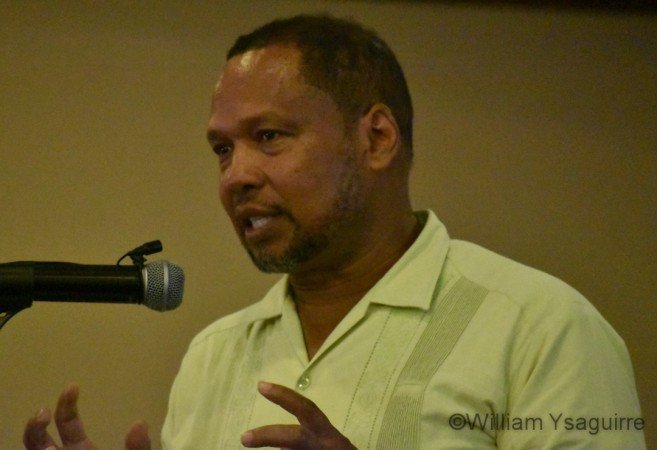 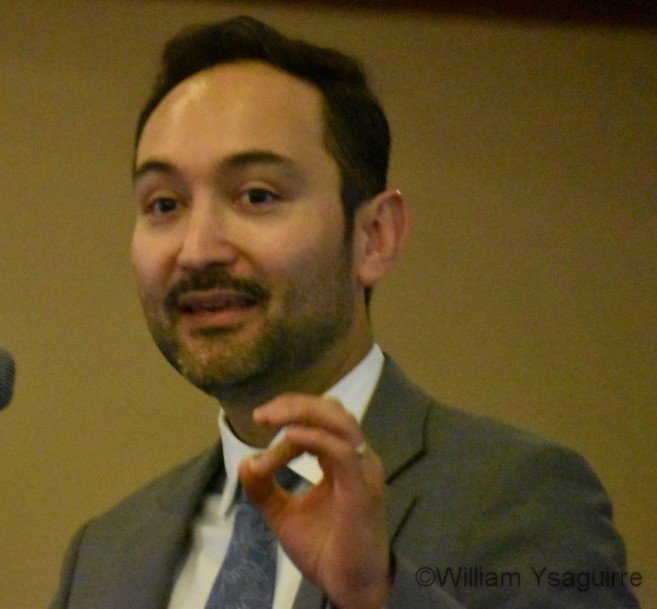 Dion Elliott, an economist and business consultant with the Belize Chamber of Commerce and Industry, introduced their new online news agency-style Policy Tracker, by which the private sector can keep track of any new laws and regulations passed by government, as an adjunct to the existing Government Gazette, in which all new laws are also published, but not everyone has a subscription. The BCCI app makes the information now available to everyone, with an explanation. 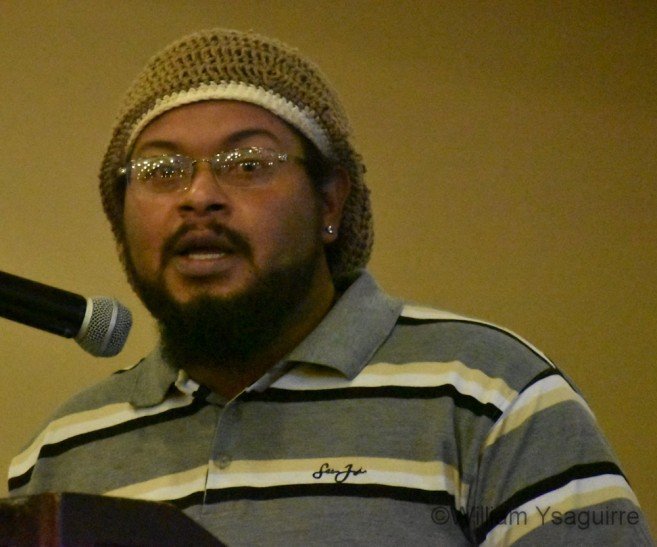 Tariq Young introduced the Belize Audio Visual Industry Association (BAVIA), which is in the process of designing a website, which will allow all Belizean audio and video engineers, sound technicians and any other professional working in the music, film and video industry to list their skills and contact information to facilitate finding employment with any new film or music video project which may come to Belize. 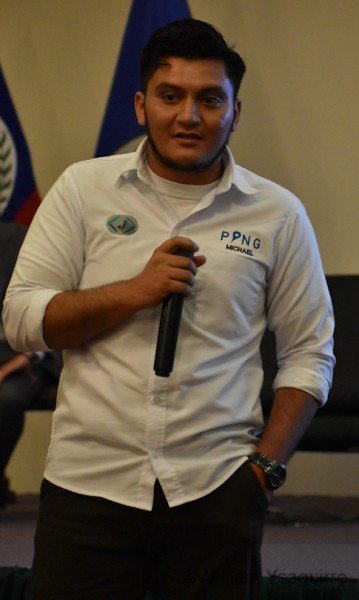 Concerned citizens and any community member can now communicate more effectively with the elected representatives and other government officials to address concerns about any immediate issue, through the PING app developed by Corozal Junior College students Michael Sabido and Manuel Pineda. Sabido presented their PING app, showing how it would be interactive so that government officials would also be able to respond to concerned citizens to update them on the moves and decisions made to address any issues raised on the app. 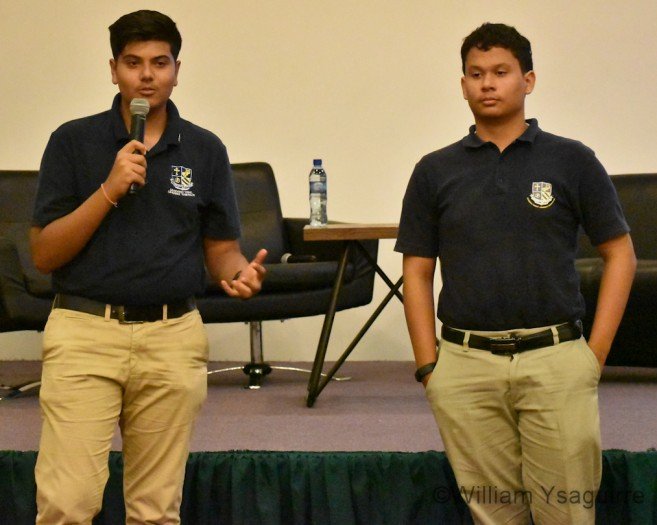 Bus commuting in Belize can be problematic, to say the least, but the students of Belize High School have developed an online mobile app – 501 Bus, to make bus travel a little less stressful and to help travelers and commuters plan their travel more effectively, by publishing the bus service schedules for all bus lines on all bus routes in the country. 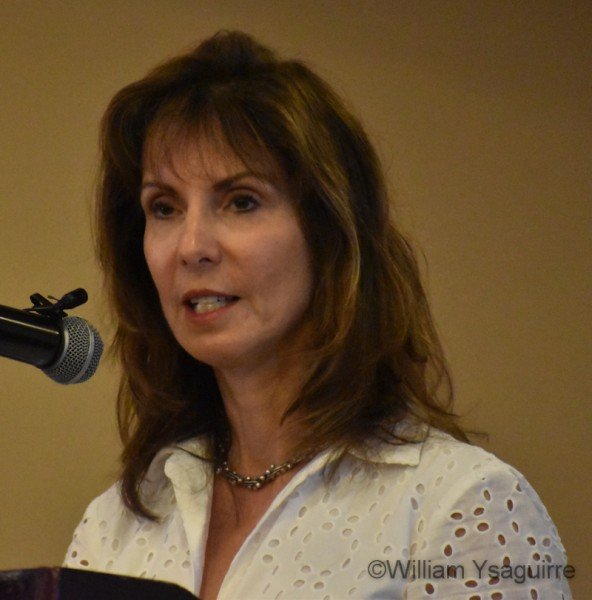 Chief Executive Officer Linda Eddleman of the Trust for the Americas congratulated the members of all eight projects own the innovative ways in which they have found to improve the lives of Belizeans, with more open government, and promised her continued support. 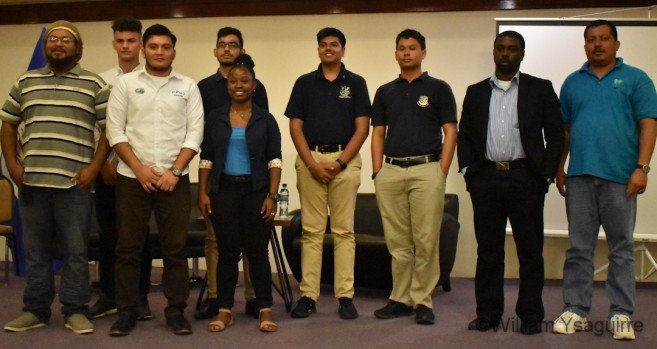 Executive director Ishmael Quiroz of the Economic Development Council and BELTRAIDE director Leroy Almendarez Ph.D. also welcomed the new initiatives, as the greater transparency and accountability they helped to achieve, would also promote more development for Belize. Management specialist Mike Mora from the OAS Department of Effective Public Management has been working with all eight projects these past 18 months, and he thanked all participants for the successes achieved.

Mayor says SPTC audit is still taking place, but no specific deadline yet