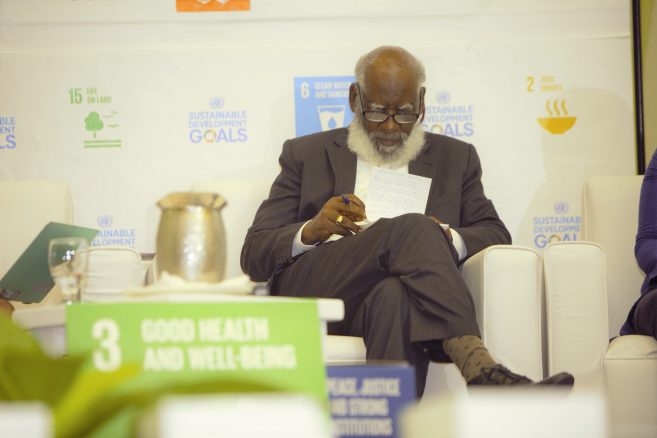 During the meeting held from November 27-28, Minister Elrington took the lead in presenting the Caribbean views on the ongoing UN Reform and progress thus far. While acknowledging the importance of the UN support to the Caribbean, Minister Elrington highlighted the need for increased substantive support from the UN Development System in the Caribbean. He also expressed concerns about the down-sizing of UN funds, programs, and agencies within the region. He went on to state that the repositioning of the UN System should improve access to programmatic resources to help drive the implementation of the SIDS Agenda, which includes the 2030 Agenda, the SAMOA Pathway, the climate agenda and the oceans agenda. Minister Elrington concluded his intervention highlighting some positive results of the UN Reform to Belize while also signaling concerns about the current coordination structure. 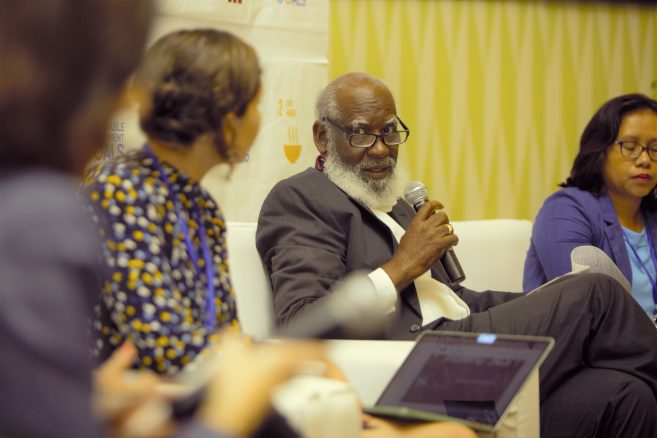 The United Nations Multi-Country Sustainable Framework is in its third year of implementation and will expire in 2021. The UN MSDF supports the realization of the Sustainable Development Goals (SDGs), the SAMOA Pathway and other international development aspirations, and the national development plans of the individual countries in the English and Dutch speaking Caribbean. It is also intended to support the promotion of all the international human rights that have been ratified in those countries. 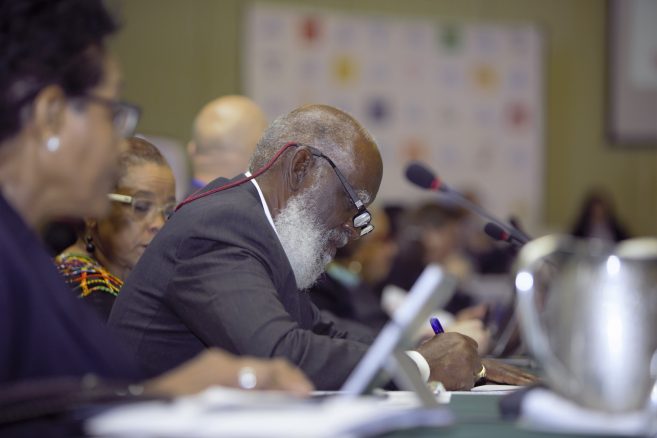 Minister Elrington was accompanied by Mrs. Orla Kantun Coleman, Director of International Affairs (Cooperation) and Mr. Carlos Pol, Director of Policy and Planning Unit of the Ministry of Economic Development.