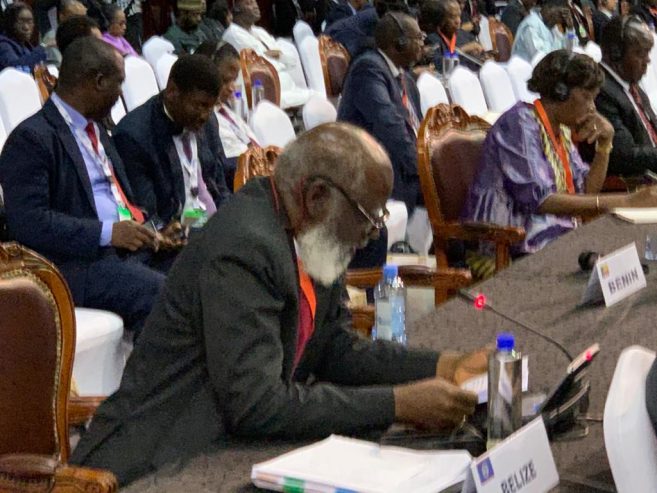 Under the theme “A Transformed ACP Dedicated to Multilateralism”, the leaders discussed important issues of concern for the ACP regions including climate change, ocean governance, and the defense of multilateralism. Belize commended the ACP Group for its efforts in addressing climate change and called on the transformed ACP to play a major global role in multilateral cooperation, particularly for the championing of Small Island Developing States (SIDS) issues. The Summit was preceded by other ACP Ministerial meetings, including the 110th ACP Council of Ministers. 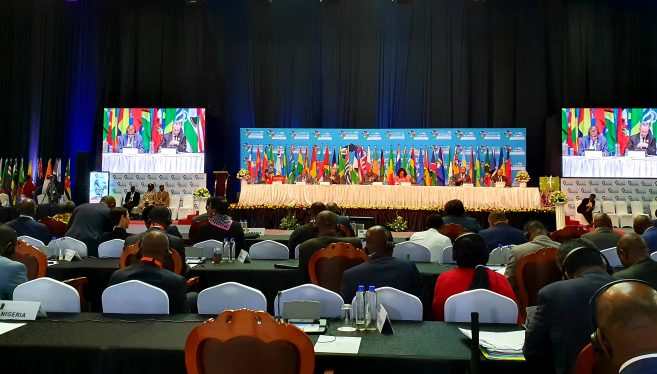 During the meetings, Belize took the opportunity to thank the ACP Group for their unwavering solidarity and support of Belize’s sovereignty and territorial integrity. At its closing, the Summit adopted a declaration which, inter alia, applauded Belize for the progress made towards pursuing a peaceful resolution to Guatemala’s territorial and insular claim on Belize through the International Court of Justice. 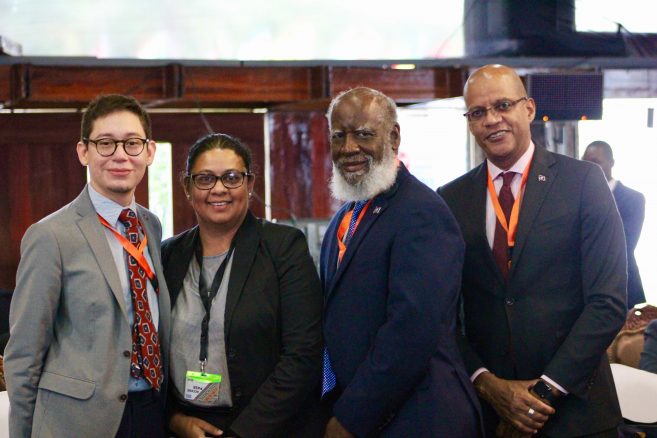 The Summit approved revision of the Georgetown Agreement, the constitutive agreement of the ACP Group of States, in order to better reposition the ACP to become a major global player in the multilateral arena. It also received important updates concerning the negotiation of the post-Cotonou ACP-EU arrangements.

The preceding ACP Ministerial meetings, held from December 7-9, 2019, notably saw the election of a new ACP Secretary General, H.E. Georges R.P. Chikoti of Angola, for the period 2020-2025. Outgoing Secretary General H.E. Patrick I. Gomes of Guyana was acknowledged for his significant contributions to steering the ACP Group over the past five years of transition.
The Minister of Foreign Affairs was supported by H.E. Dr. Dylan Vernon, Ambassador of Belize in Brussels; Ms. Ayesha Borland, Director of International Affairs; and Mr. Raineldo Urbina, First Secretary at the Embassy of Belize in Brussels.