The arraignment of 25-year-old Anthony Carballo on Monday, March 25th for the murder of island residents Deon Faber and Allen Martinez did not close the case, as police continue to seek additional suspects. Police are looking for a female who is believed to have taken part in the shooting death of Faber and Martinez on March 21st in the Boca del Rio Area and has since left the island. A motive for the crime has not been established, but authorities are speculating it could have been a robbery gone wrong, instead of drugs as initially suspected. 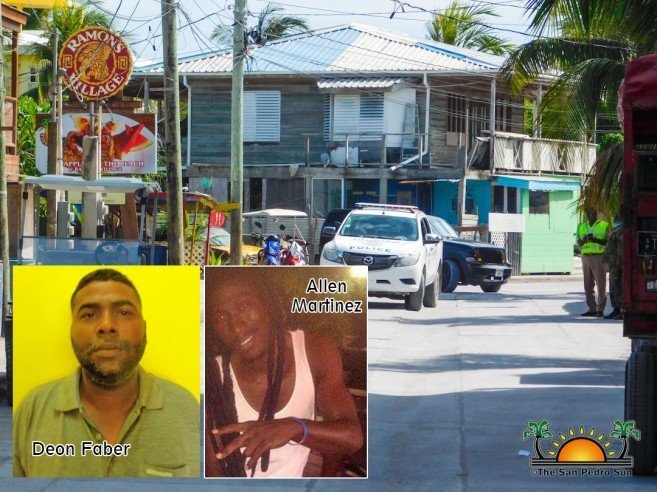 Police shared with the media that Carballo, along with other persons, traveled to the island the day of the double murder. According to a report, surveillance footage showed the attack on Faber and Martinez being carried out by a gunman appearing to be Carballo. The official report states that about 1:30PM an armed male person went to Faber’s house and fired several shots at Faber and Martinez, who was visiting. Faber died on the spot, and Martinez succumbed to his injuries while undergoing treatment at the Dr. Otto Rodriguez San Pedro Polyclinic II. Shortly after, police were able to intercept Carballo as he tried to board a water taxi vessel to Belize City. Upon further review of the surveillance footage in the area, a woman was observed near the crime scene, and it is believed that she was transporting the weapon. She and the other persons managed to leave the island before they could be apprehended. 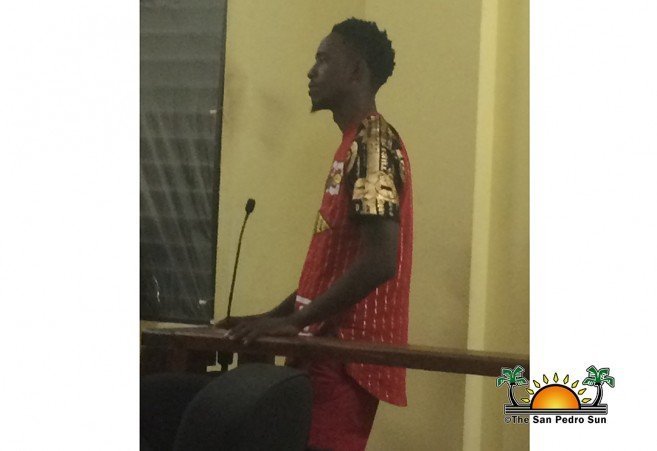 The Police Department added that Carballo is no stranger to them, as he has been jailed several times in the past. One of those convictions was on March 17, 2012, when he was arrested and charged for the murder of businessman Jermaine McNab in Belize City. Carballo served about six years at the Belize Central Prison, but due to insufficient evidence, he was acquitted in 2018.
Both Faber and Martinez had been living on the island for quite some time, and according to people that knew them, they were friends from childhood while growing up in Belize City. Martinez was laid to rest on March 27th, and Faber was interred on March 28th.