« Older: Mid-way through the general elections; voter turnout is at a lull
Newer: » Andre Perez is new BRS Area Representative under the newly elected PUP Government 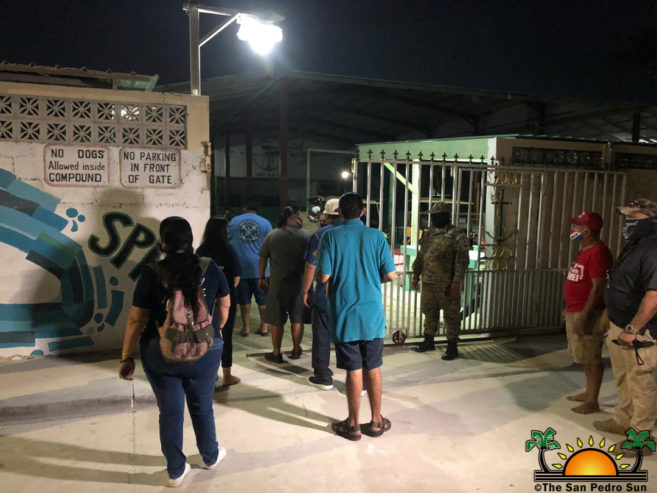 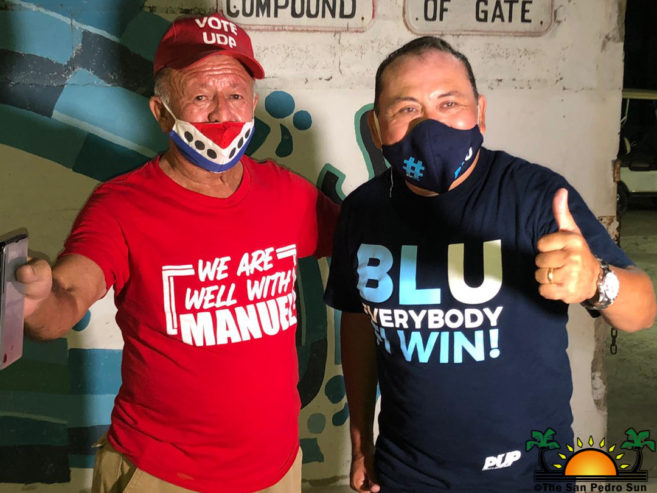 Both of them expressed their confidence in the results of this election, which are due later this evening.

Curfew after closing of polling areas 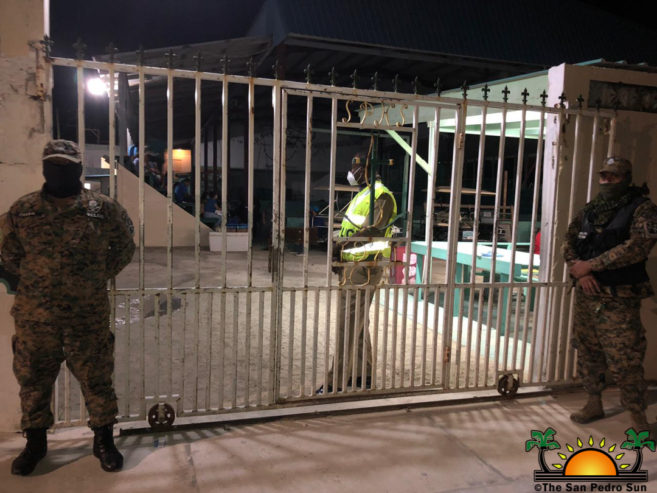 The San Pedro Police Department is tightening security efforts to ensure safety at the polling area. At 8PM, police will enforce a curfew which will last until 5AM, in an effort to reduce the chances of a large number of persons getting infected with COVID-19. No victory parades will be allowed after a winner has been announced for the BRS. Police are asking everybody to cooperate and to remain in their homes, and to follow the electoral process via the various media houses providing information and results.

At press time the voter’s turnout countrywide per Elections and Boundaries Department was 77.31%. The next report that we will be bringing to you will be the official results of the 2020 General Elections.