The action from the Scotiabank CONCACAF Champions League (SCCL) continued on Tuesday night, August 23rd in Pachuca, Mexico with Police United FC taking on Pachuca, the reigning Mexican league champion. The game was held at Hidalgo Stadium, where thousands of fans tuned in to watch the game. 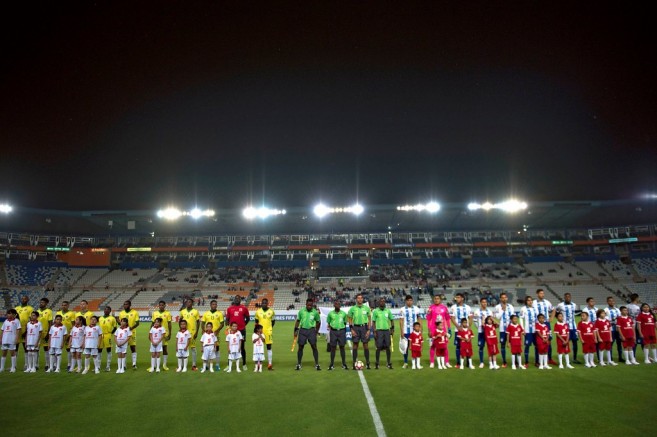 In the first half, both teams missed plenty of goal opportunities and were tied at 0-0. However, Pachuca made its comeback in the second half to defeat Police United 3-0, taking first place in Group E of the 2016-2017 CONCACAF Champions League.
The shining stars of the night from Pachuca were Erick Aguirre, Hirving Lozano, and Uruguayan Jonathan Urretaviscaya. The three team players helped to win their second straight home game of the round-robin stage. 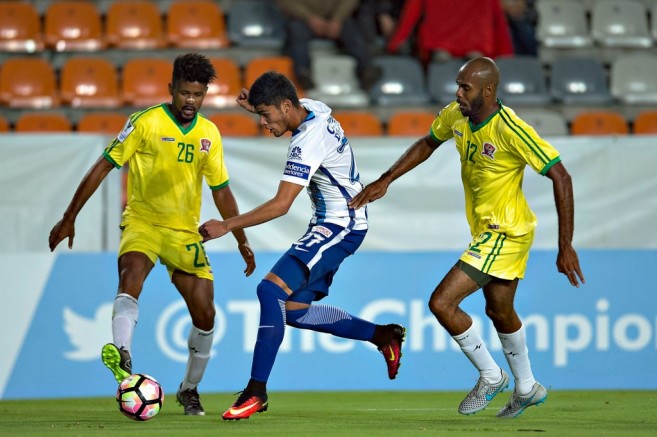 Police United goalkeeper Keith Allen did well at blocking shots, making a whopping 15 stops. It was until the 62nd minute when Aguirre got the ball to the back of the net with a precise shot. Lozano also scored with his head in the 79th minute, while Urretaviscaya sealed the match four minutes from full time with a 20-yard free kick off the inside of the left goalpost.
It was reported that Police United spent the majority of their time protecting their goals instead of pressuring Pachuca’s defense. Police United’s loss drops sides from Belize to a record of 1W-1D-6L all-time in SCCL competition.
Lozano and Urretaviscaya were the main catalysts for Pachuca, which bordered Honduran side Olimpia 1-0 in its opening Group E game and now has a record of 2-0-0 and six points. Olimpia is next with three points, while Police United still has zero. 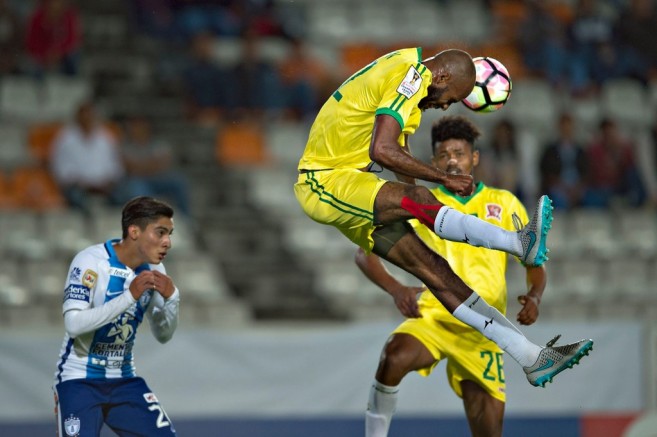 Pachuca is also the winner of the Mexican league’s 2016 Clausura tournament. With their victory, they will be heading to Belmopan, Belize on Tuesday, September 13th, and then play Olimpia in Tegulcigalpa, Honduras on Wednesday, October 19th.
The winners of each of the eight SCCL round-robin groups will advance to the quarterfinals. The CONCACAF champion will represent the North American, Central American and Caribbean regions at the 2017 FIFA Club World Cup, which will be played in December 2017 in the United Arab Emirates.